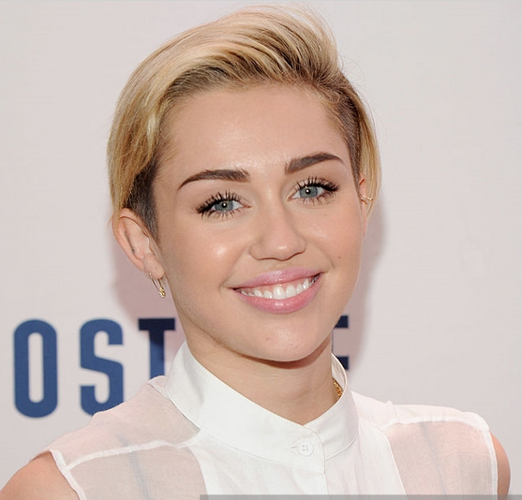 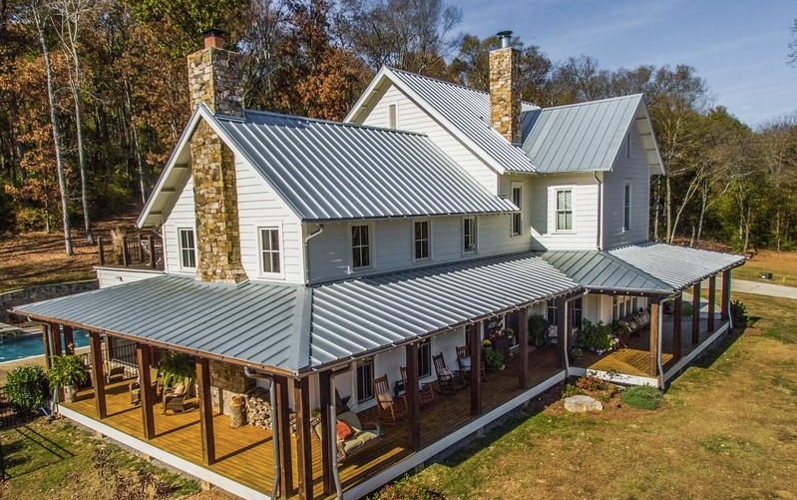 Under her Sunshine Girl Trust, actress and singer Miley Cyrus has paid $5.8 million for an estate property in Franklin.

Cyrus, the 24-year-old daughter of famed ‘90s country artist Billy Ray Cyrus, was originally born in Franklin but has most recently been living in the Los Angeles area. The Williamson County home originally was listed at $5.9 million, with the transaction having occurred in late July, according to property records.

Located at 242 Arrowhead Road, the 33-acre-plus property is located about five miles geographically northwest of downtown Franklin (see here courtesy of Google Maps). It features a swimming pool, a small putting green, a first-level screened-in deck, a rooftop patio and a separate log-cabin home sited a short distance from the main house.

The abode itself (see a photo here), which spans nearly 7,000 square feet, was custom built and offers five bedrooms and four-and-a-half baths. The listing describe the home as featuring exposed beams and a "modernized, yet rustic, aesthetic."