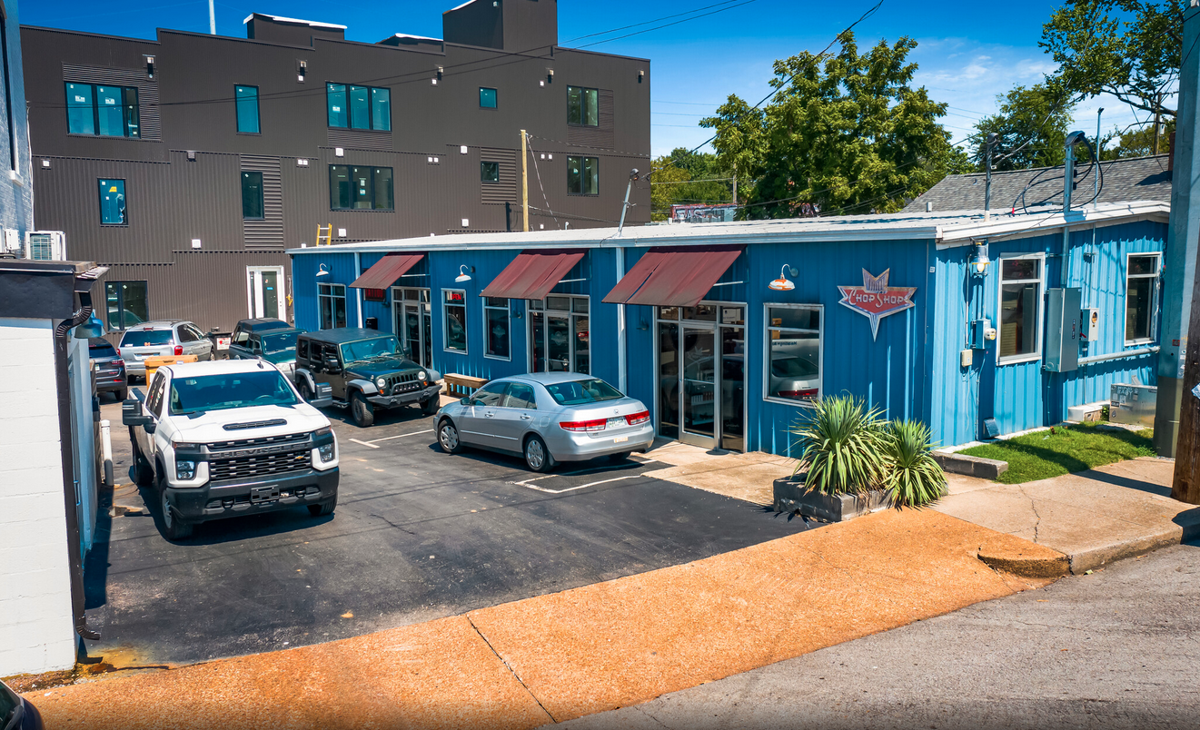 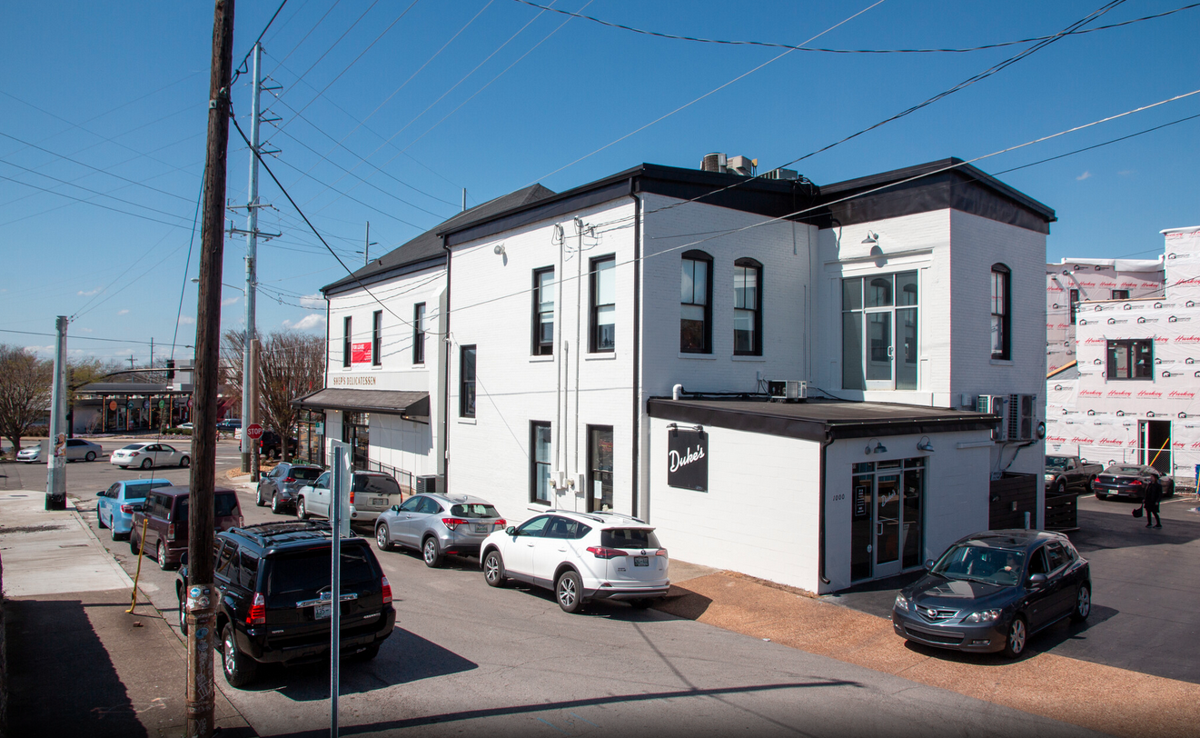 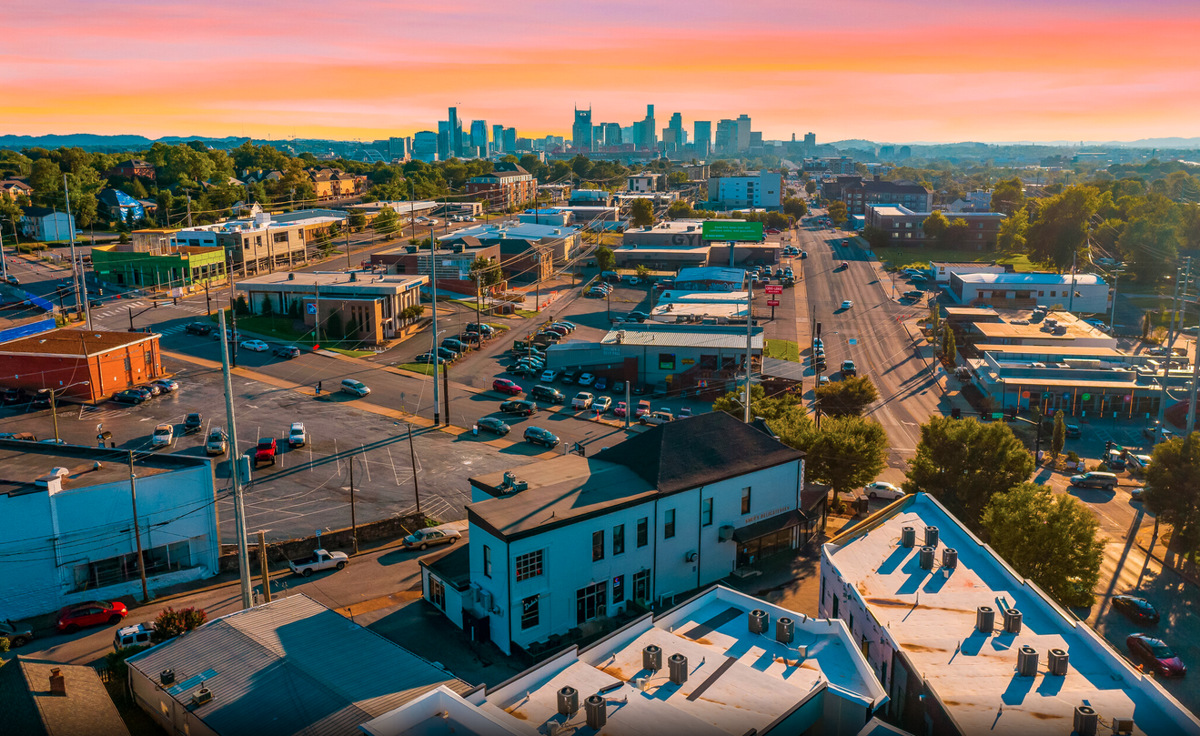 The East Nashville commercial building home to both Duke’s and Shep’s Delicatessen has been listed for sale for an undisclosed asking price.

Located at 1000 Main St. near Five Points and long recognized by the space for the since-closed Marché Artisan Foods, the two-story building is joined by a smaller blue, metal structure with Kustom Thrills Tattoo among the tenants.

Via an LLC, Charlotte-based Crosland Southeast owns the two-building property, having paid about $4.3 million for it in September 2018, according to Metro records. The seller at that time was an entity affiliated with east side-based real estate investor and landlord March Egerton. For context, Egerton paid $275,000 for the property in 2004. Of note, the seller in that deal paid $199,5000 about 22 years prior to the transaction (in 1982) with Egerton.

Crosland Southeast has enlisted Alexander McDonald, a director in the local office of Charlotte-based Berkeley Capital Advisors, to handle the marketing and sale of the property.

“1000 Main Street features a unique tenant mix that is well-curated for the surrounding East Nashville community,” McDonald emailed the Post. “The mixed-use asset is positioned along Main Street at the gateway to the Five Points district and will provide a stable income stream for years to come.”

Shep’s began operations in February (read here), while Duke’s, a neighborhood bar, has been in business in the 1960s-opened building since 2015. Shep's will take a space next to Kustom Thrills for its catering business.