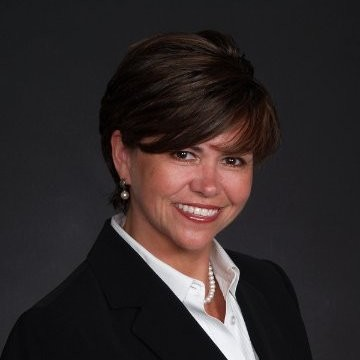 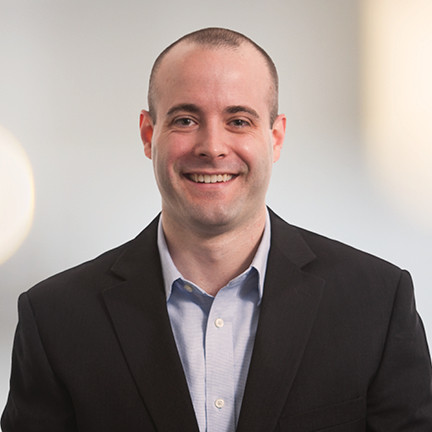 The directors of locally based substance abuse and mental health care firm JourneyPure have promoted the company’s COO to CEO.

Cecelia Hunt joined JourneyPure last April after working as COO of industry peer Perimeter Healthcare. Before that, she held the same role at WoodRidge Behavioral Health. She succeeds JourneyPure founder Kevin Lee at the helm of the seven-year-old company, which runs 18 residential and outpatient treatment centers across the Southeast. Lee is staying on the company’s board.

“Cecelia is a proven health care leader with a distinguished track record of growing behavioral health business while maintaining the highest quality of care,” Rich Riley, chairman of the JourneyPure board, said in a statement. “She will continue a values-based leadership approach with hyper-focus on clinical and operational execution.”

JourneyPure also has hired Wes Cannon from fellow local behavioral health venture CleanSlate Centers to be its CFO. Cannon had since the spring of 2018 been vice president of strategic initiatives and business intelligence at CleanSlate and before that worked at hospice venture Compassus for nearly five years. As CFO, he fills the seat previously held by Britt Groomes, who’s now at health IT venture EvidenceCare.