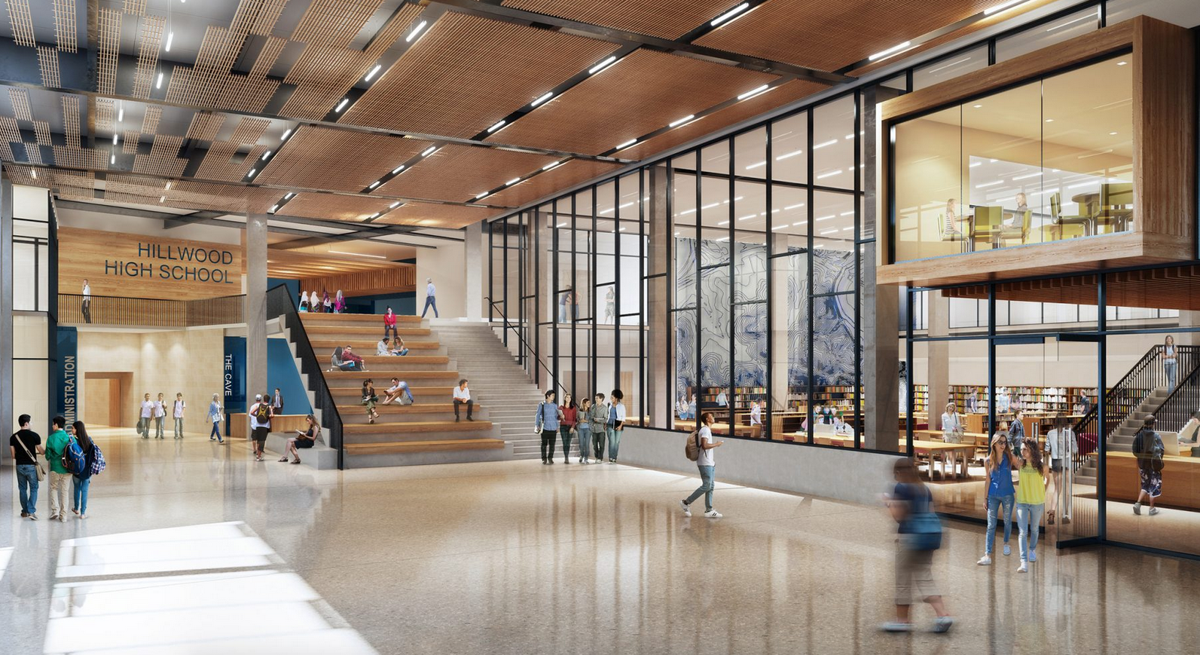 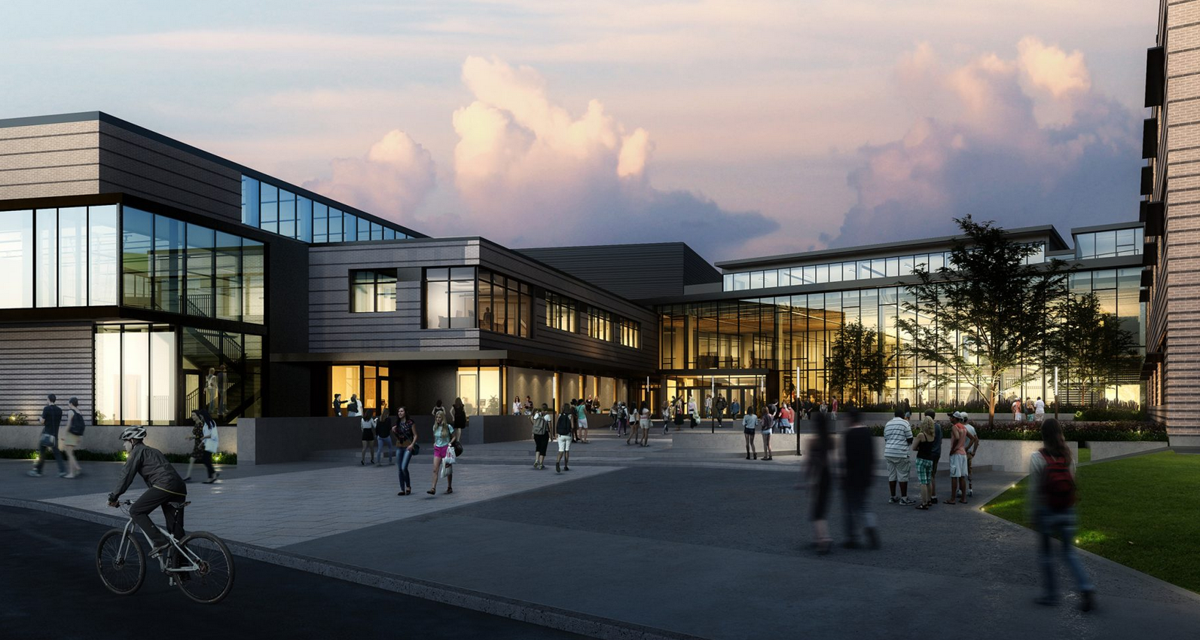 The State of Tennessee will sell a North Capitol property to an entity seemingly seeking a residential project for the downtown site.

As the Post reported in early 2020, the state is offering for sale properties located 900 and 1000 Second Ave. N. and sandwiched by First Horizon Park and the Cumberland River. A winning bid has been finalized for the property at 900 Second. However, the Tennessee Department of General Services Office of Real Estate Asset Management will not make public the identity of the future buyer until the closing is completed. (Metro Government operates likewise.)

A water and sewer availability permit has been applied for and includes a reference to “900 2nd Avenue Townhomes.” The Post was unable to determine the identity of the future buyer.

The properties are home to a nondescript modernist structure sitting on a collective 5.83 acres. The state acquired the two properties in December 1994 for $5 million, according to Davidson County Register of Deeds records. The building at 900 Second (pictured) once accommodated offices for the Tennessee Department of Children's Services. A since-razed structure at 1000 Second was home to state and county social services offices.

The remaining building is oriented in a suburban manner, with a surface parking lot between the sidewalk and the building itself. The future owner likely would raze the structure and redevelop the site with a building(s) that would be required, via Metro's urban zoning overlay, to be sited at the sidewalk like the nearby Broadstone Stockyards at 222 Stockyard St.

A stormwater grading permit has been applied for related to a 30-story tilting office high-rise to sit on the Korean Veterans Boulevard Roundabout at the intersection of Eighth Avenue South and Lafayette Street near the Music City Center.

The leaning tower, grading work for which is underway, will rise about 460 feet above street level. As such, it would rank among Nashville's seven tallest buildings if standing today. Read more about it here.

Metro Nashville Public Schools earlier this week held a ceremonial groundbreaking ceremony for the future Hillwood High School to be built in Bellevue.

To carry a price tag about $100 million, the three-story building will offer an address of 8001 Highway 70 S. at the former Hope Park Church property. It will sit on a 274-acre site and serve a 1,600-student body in five career academies.

Hastings Architecture Associates is handling design, with Messer Construction the general contractor. Both are locally based.

The existing Hillwood High operates at 400 Davidson Road, having opened in 1959.