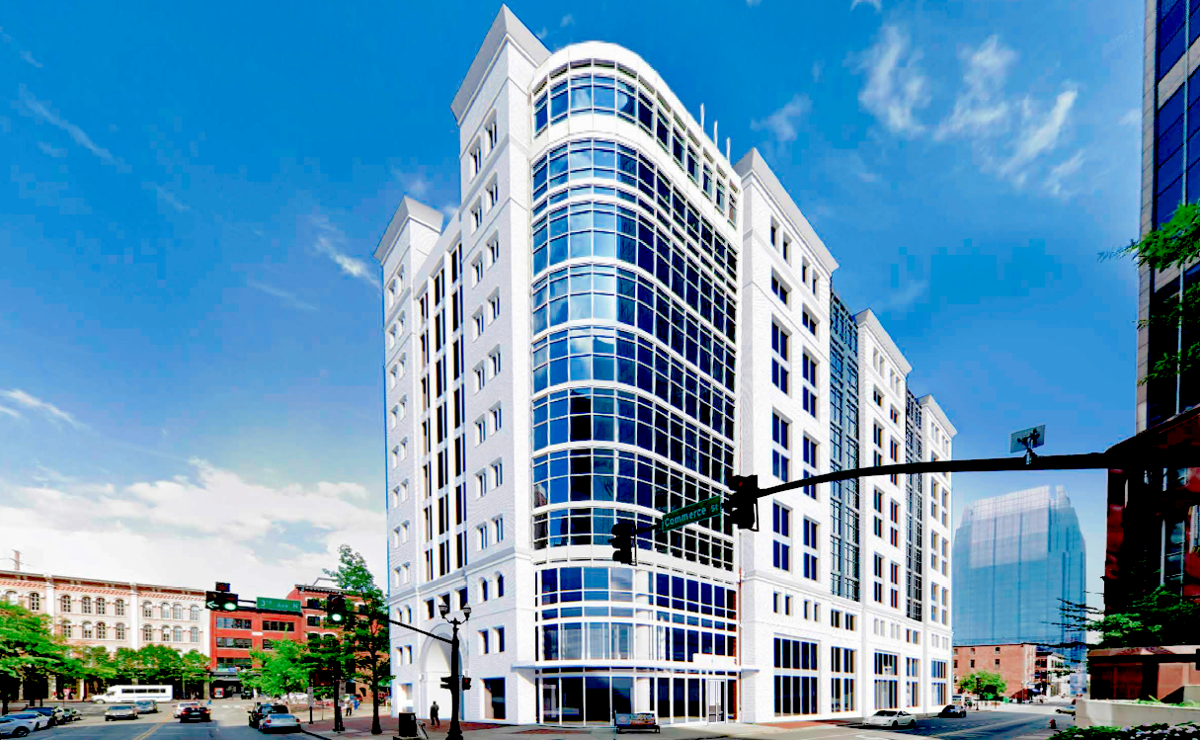 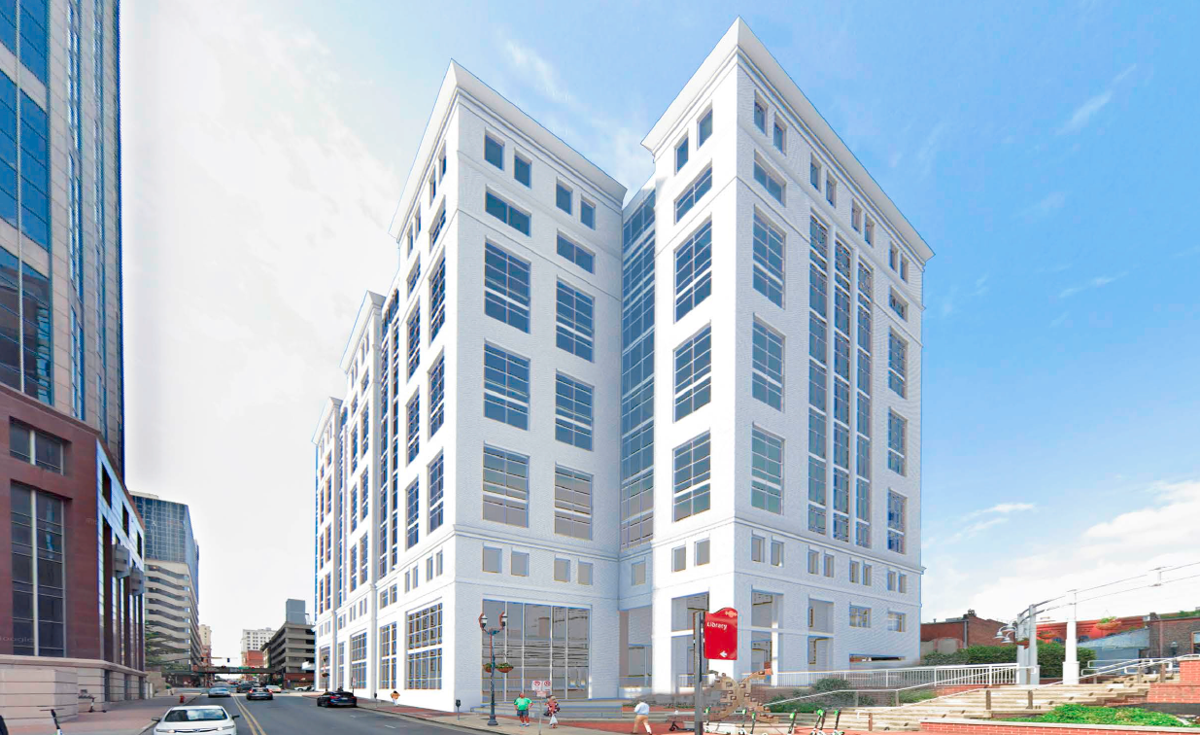 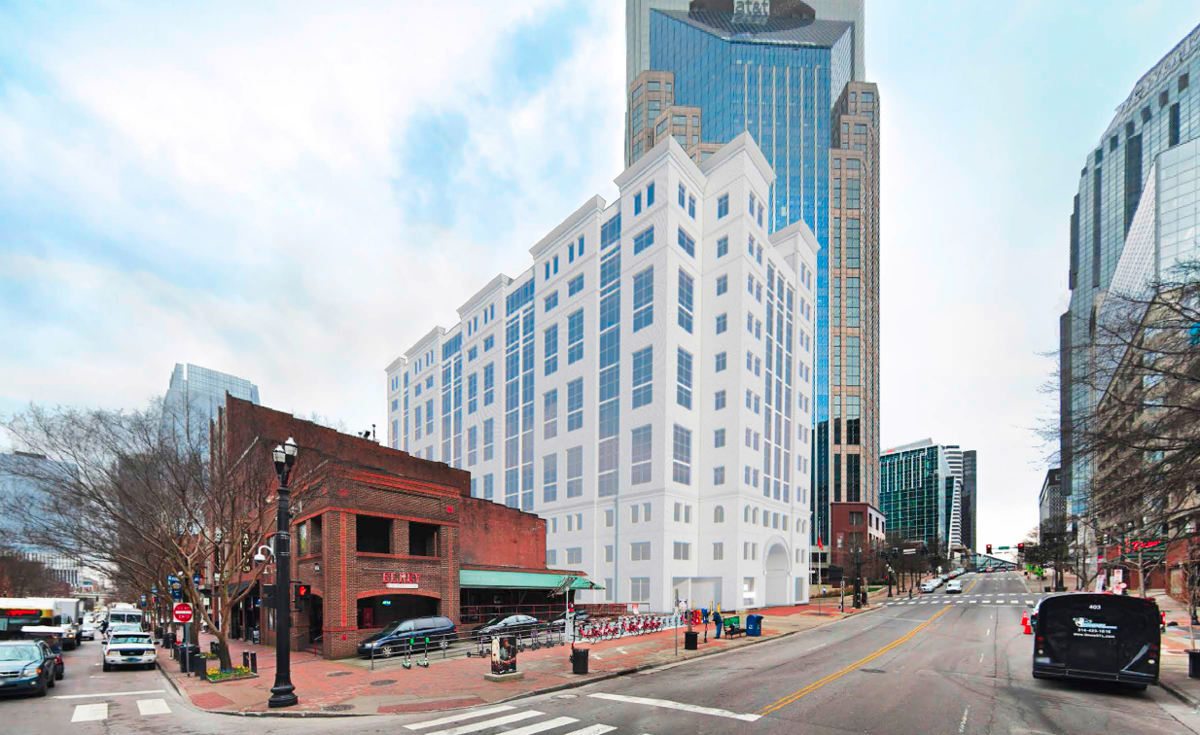 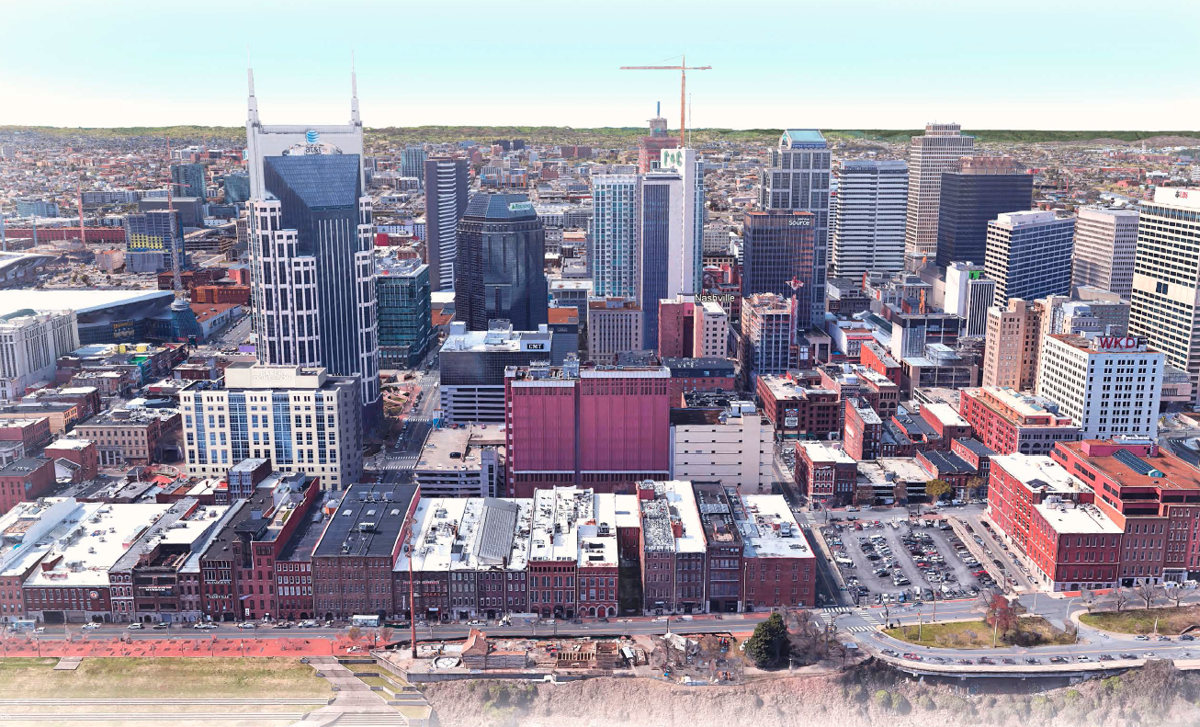 Opened in 2000 and also until recently called the Baker Donelson Center, the 11-story Class A tower sits at the address from which its name derives.

Via an LLC, private equity real estate manager Velocis and Lincoln Property Company, both based in Dallas, own the building, having paid $50.25 million for it in late February, according to Metro records. The companies said in a release at the time that they planned to give the structure roughly $13 million update.

Documents submitted to the Metro Development and Housing Agency note Nashville-based Gresham Smith will participate in the upgrade effort. The team will go before the MDHA Design Review Committee on Tuesday to seek approval of the exterior change. The tower sits within the MDHA Capitol Mall Redevelopment District and, as such, a committee OK is needed.

Additional upgrades will include new windows and new entry doors on the building’s Third Avenue North side. The release from February notes the $13 million upgrade to the building also will include a renovation of the main lobby, outdoor plaza, fitness center, conferencing space, ground-floor retail and tenant lounge. Based on images submitted to MDHA, the retail space seemingly will be located on the northeast corner of the building at the southeast corner of the intersection of Commerce and Third.

The tower, which comprises about 232,200 square feet and a 436-space parking garage, represents Velocis’ first purchase in the Nashville market.

It is already an attractive building. I do not see any reason to paint it white, but that is the owners business.