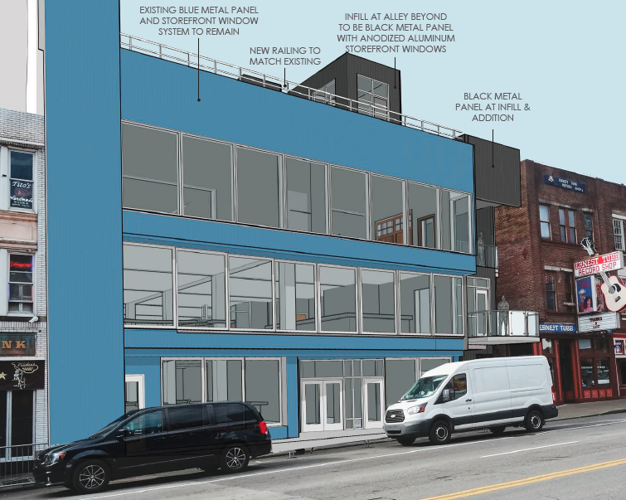 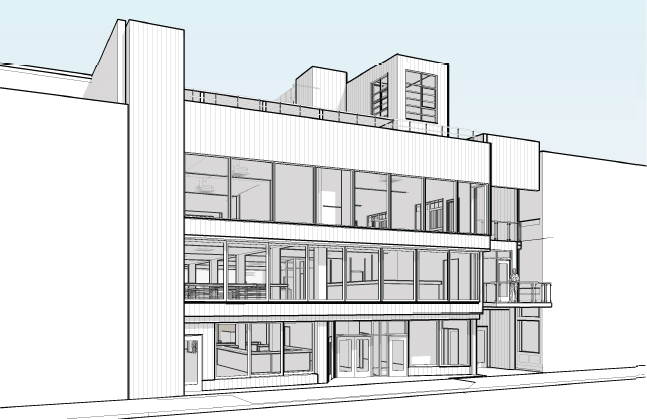 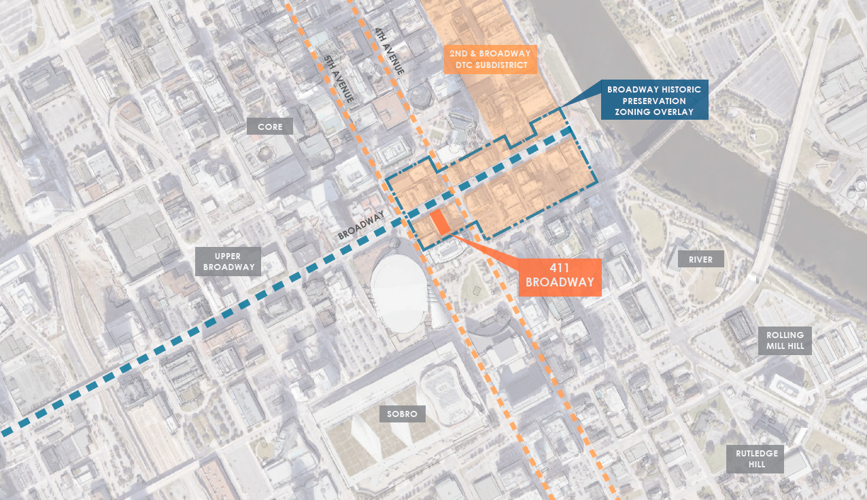 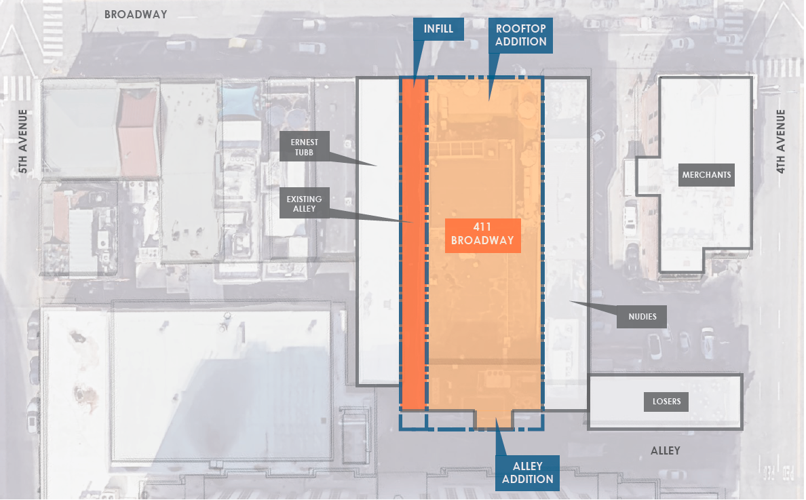 The Metro Development and Housing Agency Design Review Committee on Tuesday, Oct. 4, will hear country music performer Garth Brooks’ request for approval of an addition and alterations to his Lower Broadway building.

As the Post reported in August, a police substation space is planned as part of the overall updates to the structure, which offers an address of 411 Broadway (read here).

The Metro Board of Zoning Appeals last month approved the proposed changes and addition.

Brooks paid $47.9 million for the structure, last home to Nashville Sporting Club, in December 2021 (read here) and is planning a bar and restaurant. He is covering the cost to get the substation operational (with build-out) and will require no rent payments from Metro.

To focus on traffic and safety concerns, the substation will add "critical resources" to the four-block segment of Broadway (from First to Fifth avenues), the release noted at the time.

An opening date for the substation will be dictated by the schedule to modify the existing building.

As part of the agreement, which is subject to Metro Council approval, Metro will authorize condemnation of an alley adjacent to 411 Broadway and within which the addition will be constructed.

Brooks, a seven-time CMA Entertainer of the Year, is seeking to add two floors to the existing three-story building and "infill" the alley with the sliver building to house the substation structure and additional space for the main building.

Metro Police operates its downtown precinct in a building located at the intersection of Korean Veterans Boulevard and Sixth Avenue South. That facility will remain operational.

The future substation will also serve as a traffic control center for the Nashville Department of Transportation and Multimodal Infrastructure.