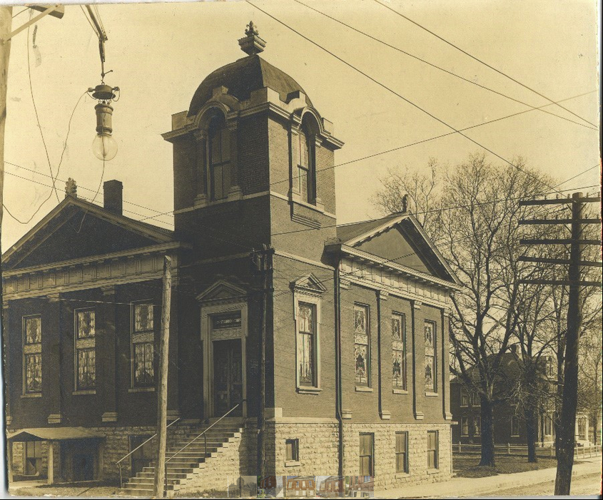 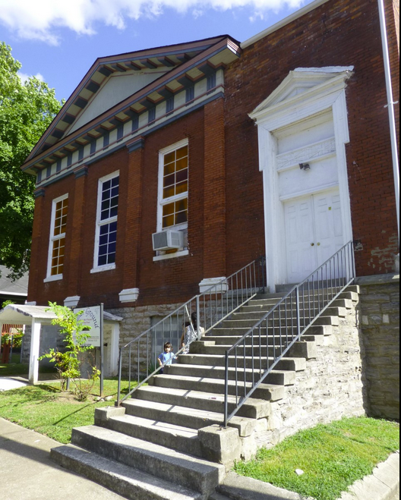 An historic East Nashville church building is slated to be home to a boutique artist management company whose roster list includes musicians Ashley McBryde, Marty Stuart and The Black Keys, among others.

Q Prime South, which also has sister divisional offices in London and New York, is the future tenant of the building at 1700 Fatherland St., which has been empty for years. The company has operated nearby at 131 S. 11th St. since 2003, two years after John Peets founded Q Prime South. (Sister company Q Prime Inc. was founded in the 1980s.)

Peets said the move to the Lockeland Springs religious building has been about a year and a half in the making, adding that the goal is to be working in the space come January.

“We’ve operated in the neighborhood and nothing is changing operationally,” said Peets, whose company is home to 11 employees. “I’m a fan of historic buildings and that structure was in need of love.”

Centric Architecture is handling the design work along with McKeithan Design (Kurt McKeithan, founder) on the historic structure’s interior. Metro Construction Rehab is the general contractor. Each company is Nashville-based.

A permit, valued at about $1.48 million, has been issued to allow for the rehab. Of note, a bell tower will be added, with a rooftop patio part of the upgrade. All Metro approvals have been finalized.

Via a land trust, Peets paid $1.1 million for the property in November 2018. The main church building is believed to have been constructed in the late 1800s — click on View Gallery to see images — with a structure accommodating classrooms added, seemingly, in the 1950s.

Across Fatherland from the former church sits a commercial building home to Frothy Monkey, while Olive and Sinclair Chocolate Co. operates in a commercial structure located across 17th.

About five years ago, local real estate investor John Donelson planned to reinvent the building with a restaurant and boutique hotel.

See also from our winter 2019 magazine: 'Preaching a different sermon' about other church building conversions