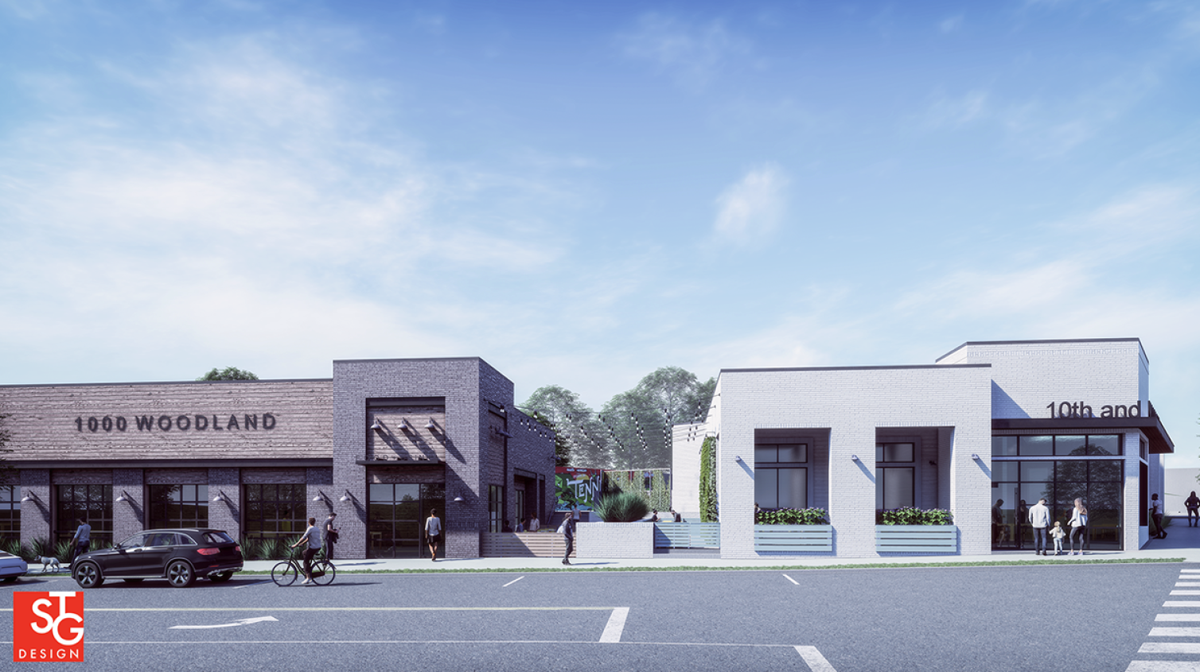 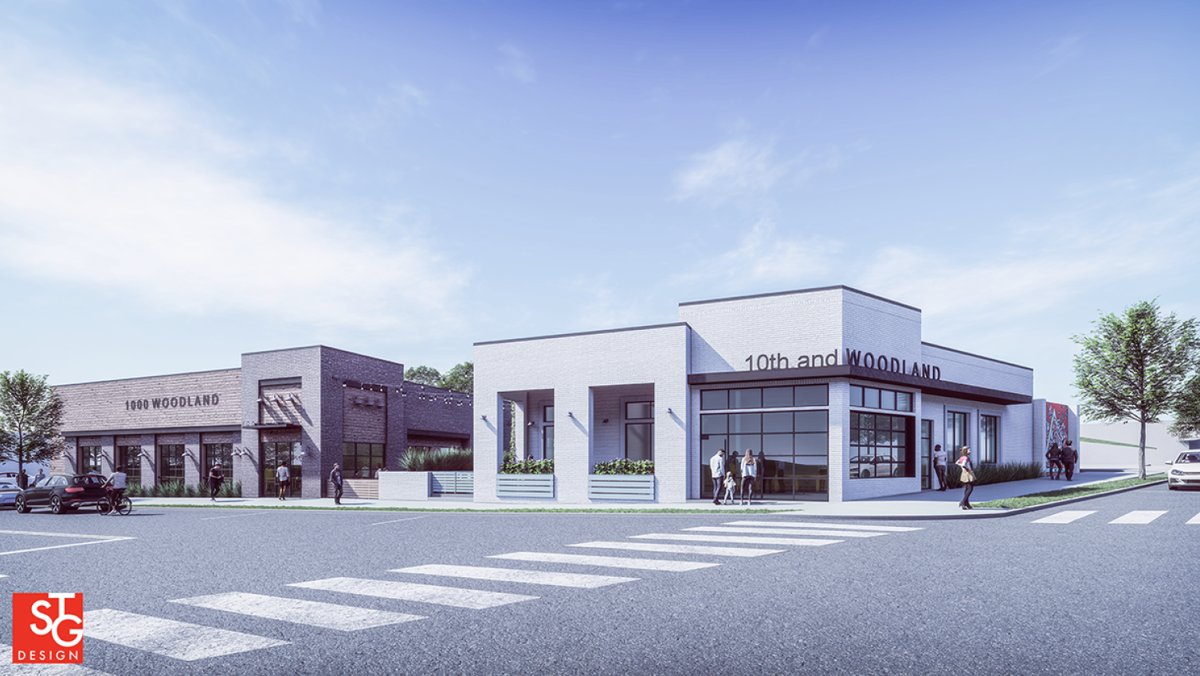 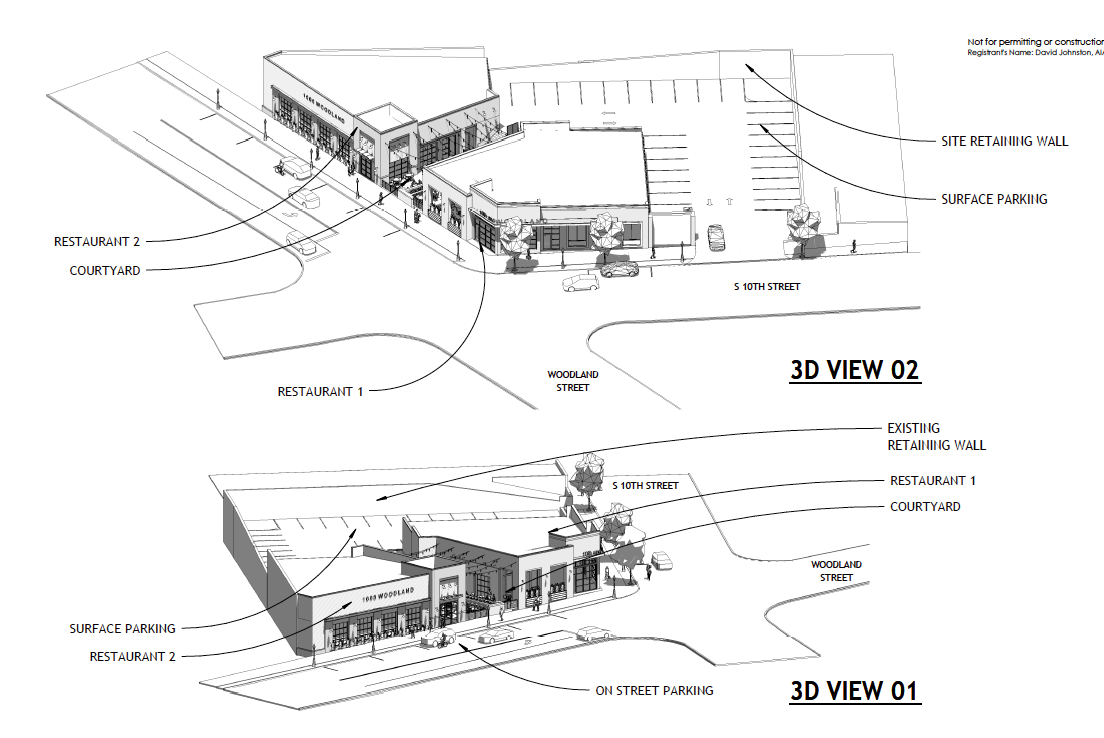 The Five Points-area site once home to a since-razed building housing a Family Dollar is slated to be reinvented with two restaurant buildings conjoined by an outdoor dining area.

Nashville-based Magnolia Investment Partners (previously Magnolia Capital Investments), which paid $2 million for the East Nashville property in October 2018, has submitted plans to the Metro Historical Commission to overhaul the property at 1000 Woodland St.

Magnolia has enlisted the Nashville office of Austin-based architecture firm STG to handle the design, with locally based Thomas & Hutton providing engineering consulting. Originally, the company considered using the Family Dollar building. However, the March 2020 tornado severely damaged the suburban-oriented (severed from the sidewalk by surface parking) building, thus creating the opportunity for a very different project.

"After the devastation created by the 2020 tornado, we recognized an opportunity to create a development that would be accretive to the East Nashville community," Bonner said. "We are very excited to deliver a project that will enhance the walkability and landscaping of the neighborhood, provide outdoor gathering spaces with a local dining experience and seamlessly weave itself into the fabric of East Nashville."

Metro Councilmember Brett Withers, in whose District 6 the property sits, said he favors the project, which will include a surface parking lot accessed via South 10th Street.

“The 1000 Woodland Street parcel functions as a keystone for Five Points as it connects to the Woodland Street mixed-use corridor linking East Nashville with downtown,” said Withers, who included the parcel in his recently passed Five Points Rezoning Plan. The rezoning moves yielded a parcel on which any new structure is required to be sited at the sidewalk in an urban manner.

“The MUL-A zoning permits three stories and multifamily uses by right,” he said. “And while that would be appropriate for this corner from an urban planning standpoint, the height, massing and detailing of these single-story retail buildings will better complement the historic pattern of development and instantly recognizable charm of the commercial buildings on the 1000 block of Woodland Street.”

With the recent expiration of the MDHA Five Points Redevelopment District, design reviews for the two proposed buildings will fall solely to the Metro Historic Zoning Commission (the parcel lies within the Lockeland Springs-East End Conservation Overlay District).