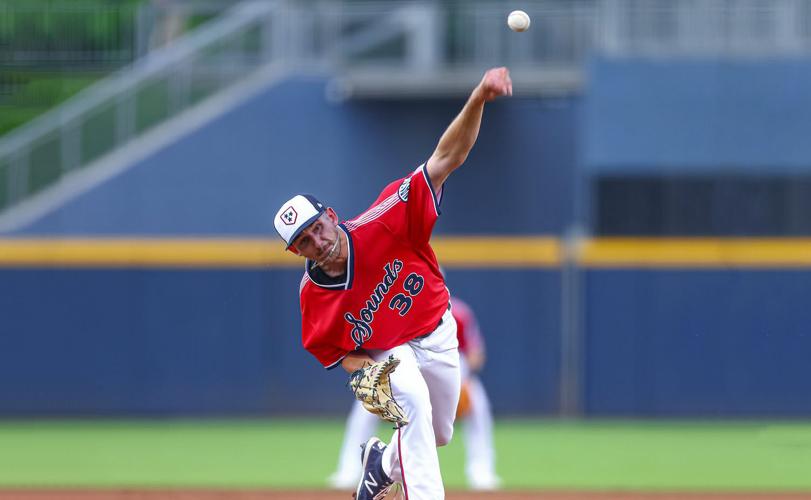 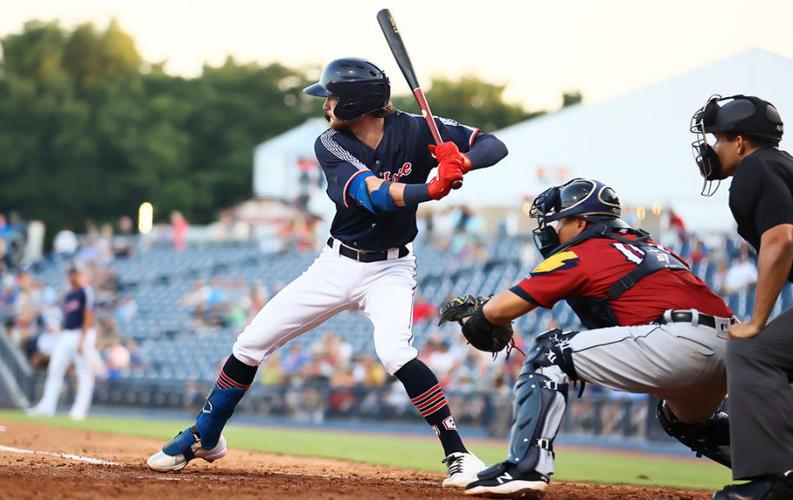 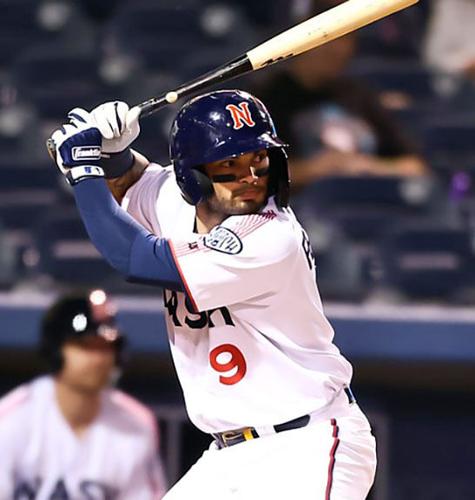 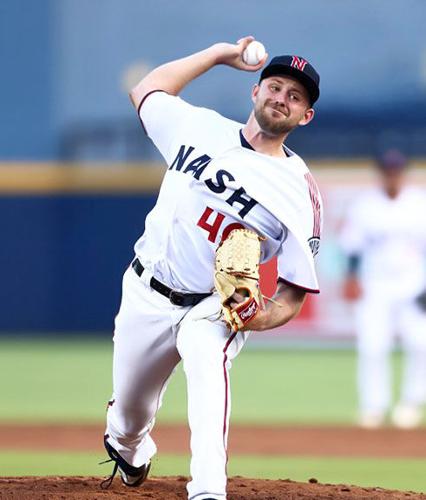 The Nashville Sounds, the Triple-A affiliate of the Milwaukee Brewers, open the 2022 season Tuesday against the Durham Bulls at First Horizon Park.

Nashville’s roster is stocked with some of the Brewers top prospects, including opening-day starter Ethan Small, Milwaukee’s top pitching prospect and the organization’s No. 7 overall prospect, according to MLB Pipeline.

Other notable top 30 Brewers’ prospects include shortstop Brice Turang (No. 4), catcher Mario Feliciano (No. 21), pitcher Alec Bettinger (No. 23) and pitcher Dylan File (No. 25).

“I think our Triple-A club is going to be very strong,” Sounds manager Rick Sweet said. “We’re going to have some good depth. We’ve got some tremendous young guys that played in A ball last year that are going to be in Double-A; we’ll need them the second half of the year. The Brewers are starting to see a minor league with depth again, and we’re excited about it.”

Small, the 28th overall pick in the 2019 MLB Draft, was the National and SEC Pitcher of the Year that season at Mississippi State, leading the NCAA with 176 strikeouts in 107 innings. He had a 4-2 record with a 1.98 ERA and 92 strikeouts over 77.1 innings and held opponents to a .203 batting average last season between the Rookie League, Double-A Biloxi and Nashville.

A Lexington, Tennessee, native, Small started nine games for the Sounds in 2021, gong 2-0 with a 2.06 ERA and striking out 24 in 35 innings. Small currently resides in Spring Hill.

Since being drafted 21st overall in the 2018 MLB Draft, the Brewers have assertively pushed Turang through their minor league system. He played 42 games with the AZL and Helena Brewers at two different levels of rookie ball in 2018 before being promoted to Single-A Wisconsin the following season.

Feliciano, the 75th overall pick in the 2016 draft, spent 32 games with Nashville last season, batting .210 with three home runs, 19 RBIs and 22 hits. A product of the Carlos Beltran Academy, Feliciano was named MVP of the Single-A+ Carolina League in 2019 after belting 19 home runs and 81 RBIs while hitting .273.

Brothers was named the ASUN Freshman of the Year in 2007, helped the Bisons reach their first-ever NCAA Tournament in 2008, and set the school record for single-season strikeouts (132) in 2009 as a junior.

Brothers was a supplemental first-round pick of the Colorado Rockies in the 2009 draft, taken ahead of players like James Paxton, Brad Boxberger, Nolan Arenado and Wil Myers.