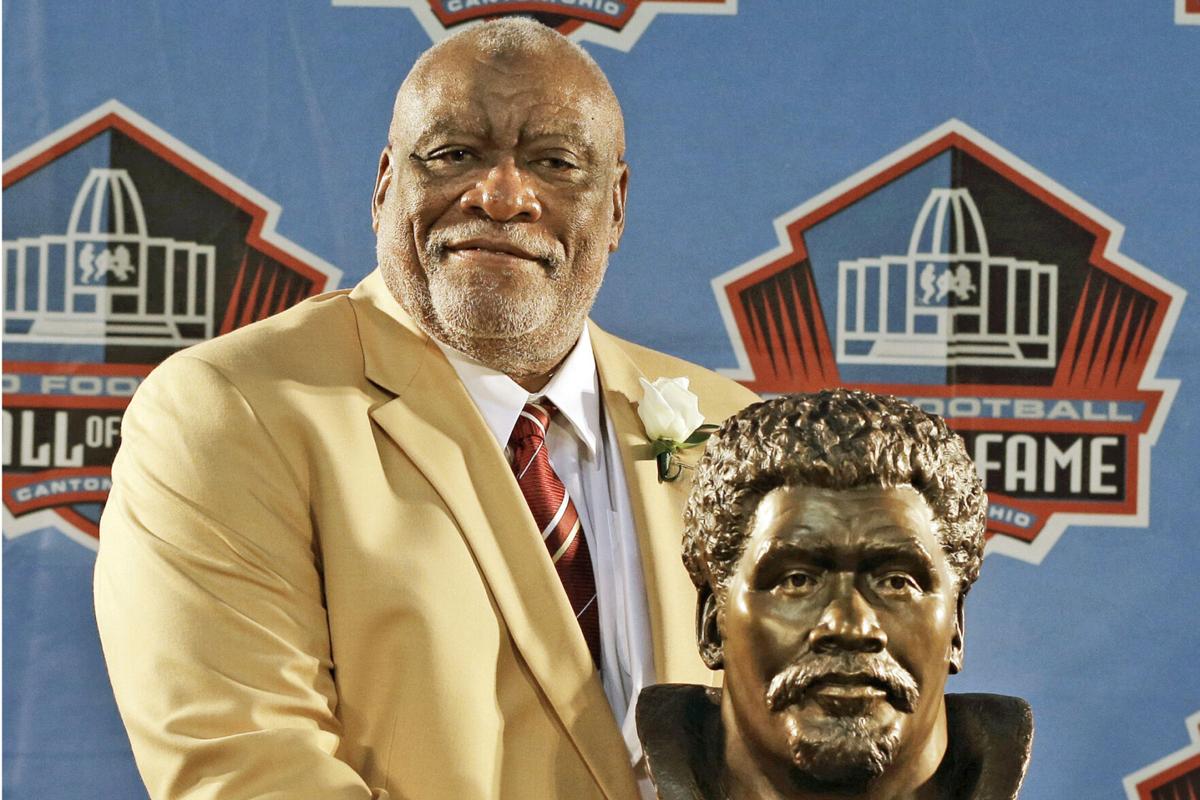 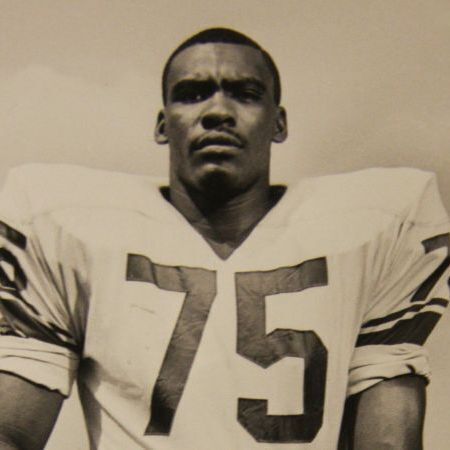 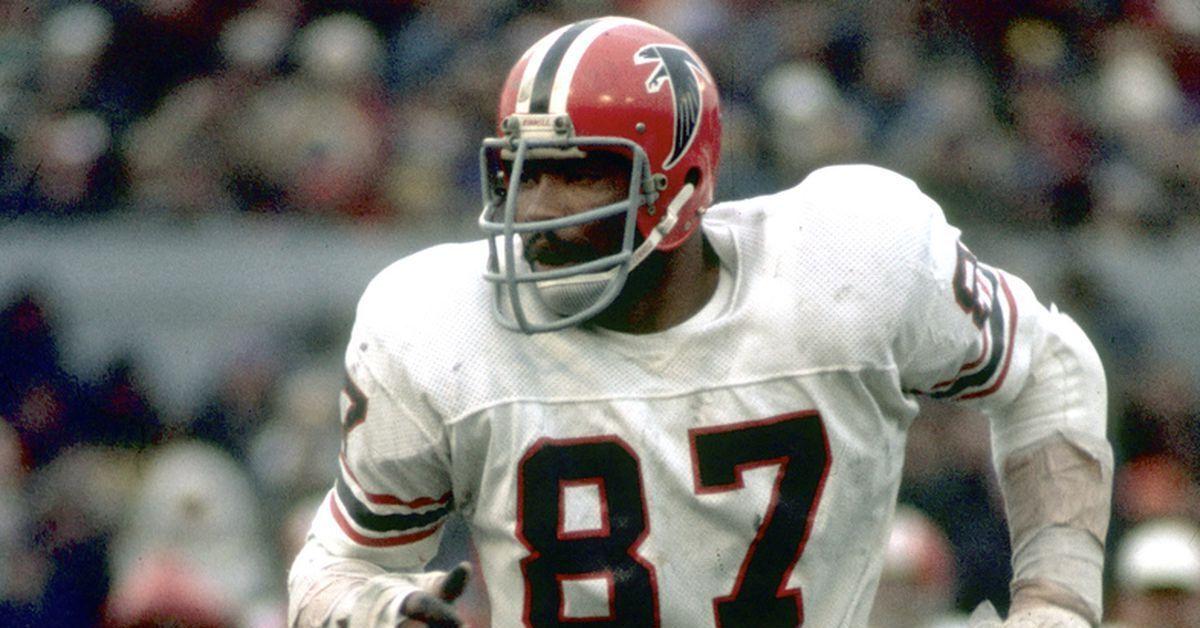 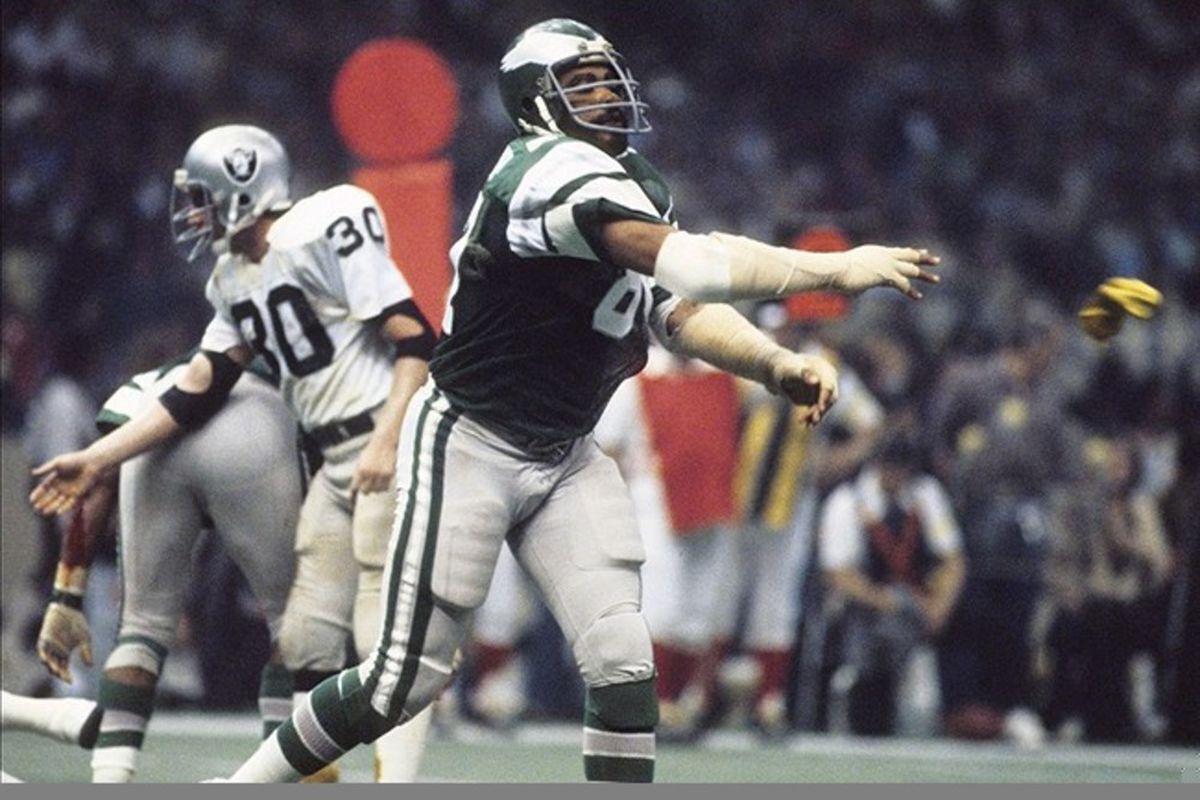 An errand for his mother led a young Claude Humphrey to a life as one of the greatest football players ever to come out of the state of Tennessee.

Humphrey, a cornerstone of Tennessee State University sports history, died at the age of 77 on Friday, leaving behind an undisputed legend as one of the best Tigers to ever take the gridiron.

The former 6-foot-4, 250-pound defensive end recalled his journey into football in his Pro Football Hall of Fame enshrinement speech. It was one that saw a trip to the grocery store turn into a discovery of the game at his prep alma mater Lester High School in Memphis, a school that would later retire his jersey and induct him into its Hall of Fame.

“So I stopped to observe,” Humphreys stated in his speech of that pivotal moment. “When I finished, I said, ‘Hey, I'm running an errand.’ So I took off. One of the coaches called me. He said, ‘Son, would you like to play?’ I said, ‘Yes, sir. But I'm on an errand for my mom. I've got to do this first.’

“He said, ‘Well, go do that. Ask your mom can you play football and come back. And I did. I took the meal and the baking powder home and I asked my mom. I said, ‘Mom, could I go out and play football?’

“She said, ‘Yeah, but you've got to remember now, when dinner's ready, we're not holding dinner for you so.  If you don't get back in time, you don't eat.’ That's the way it was in our household.”

From then on, the Memphis-born-and-raised Humphrey would have the type of athletic career that would help put Tennessee State football on the map under longtime coach John Merritt, who was with the school from 1963-83.

"I would like to extend my deepest condolences to Mr. Humphrey's family during this very difficult time," TSU director of athletics Dr. Mikki Allen said in a release. "Mr. Humphrey was truly loved by his TSU family and across the landscape of football.

"He played the game with passion and was a hard-worker in an era when sacks weren't an official stat [in the NFL]. For that he was properly enshrined as a Hall of Famer as one of the original great pass rushers."

Humphrey finished his TSU career as an all-time leader in sacks with 39 and currently sits fifth on that list. His jersey is retired at the school, and he is in its Hall of Fame. He resides in both Tennessee and Atlanta’s Sports Hall of Fames as well as the Black College Football Hall of Fame and the Georgia Hall of Fame.

"His spirit will live on forever at Tennessee State as a gentleman on and off the field,” Allen said.

His next stop was the NFL, as he was selected by the Atlanta Falcons in the 1968 AFL/NFL Draft as the third overall pick. He was the NFL’s Defensive Rookie of the Year his first year in the league and went on to be selected to six Pro Bowls, was All-NFL or All-Pro eight times and was named to the All-NFC team seven times.

“We didn’t give a [expletive] what formation [the offense] came out in. We were going at it. We sent more people than they could block,” Humphrey said to the Atlanta Journal-Constitution in 2017.

Humphrey was inducted into the Falcons Ring of Honor and is widely regarded as a Mt. Rushmore player for the franchise.

"We are saddened by the passing of Claude Humphrey and send our prayers out for his family and friends in this difficult time," said Arthur M. Blank, Atlanta Falcons owner and chairman, in a release. "Claude made an indelible impression on so many from Memphis to the Falcons and across the NFL with his leadership and tenacious approach on the field. His Falcons legacy was cemented as a forever memory with induction into our Ring of Honor and he will be greatly missed. May he rest in peace."

Humphrey finished his career with the Philadelphia Eagles from 1979-81, helping the team win an NFC title in 1980 under young coach Dick Vermeil. The defensive end had 14.5 sacks that season — one of nine where he recorded double-digits in the sack column. He played in Super Bowl XV with Philly, a game where he famously threw a foul flag back at a referee after he was penalized for roughing the passer on Oakland Raiders quarterback Jim Plunkett.

"Claude was a tremendous inspiration for a young coach," said Eagles Hall of Fame Head Coach Dick Vermeil. "Knowing he was a veteran, I would ask him if he wanted a day off from time to time in training camp. But he always refused. He never took off a practice or a wind sprint. He had a fantastic work ethic. In fact, Claude made up T-shirts that the guys loved — 'I Survived Dick Vermeil's Training Camp,' or whatever it said, and it was just perfect."

The NFL didn’t track sacks statistics while Humphrey played, but he closed his career with 130 career sacks and led his teams in sacks nine out of his 13 years in the NFL. He is the unofficial leader in Falcons history with 99.5 sacks.

"Deacon Jones named the sack and Claude Humphrey outlawed it," Vermeil said. "He was that kind of player."

After years of delay, Humphrey finally made the Pro Football Hall of Fame in 2014 where his bust is immortalized in Canton, Ohio.

“Life took a sudden change once I made the Hall of Fame. Beforehand, because it took so long, I always thought of myself as probably one of the better players who never made the Hall of Fame. And then when I made it, I was really happy to be able to drop that excerpt and move on to now ‘I’m a Pro Football Hall of Famer,’” Humphrey said to The Falcoholic last year about getting his gold jacket.

“I’m just excited about it, still excited as if I was going in today. It’s a great feeling, it’s a whole other football team that you become a member of once you get into the Hall of Fame — it’s a whole other class. But I enjoy it, and love working with the guys and getting a chance to do some of the things I’ve gotten the chance to do.”

The Pro Football Hall of Fame will fly its flag at half-mast in honor of Humphrey’s memory.

In his enshrinement speech, Humphrey outlined the kind of player he hoped he’d be remembered as being.

“I was aggressive, very aggressive,” Humphrey said in 2014. “I tried to play the game to the point where when I walked off the field, there was nothing that I didn’t cover. I tried to play all out. I didn’t take any prisoners. I just tried to do my job.”