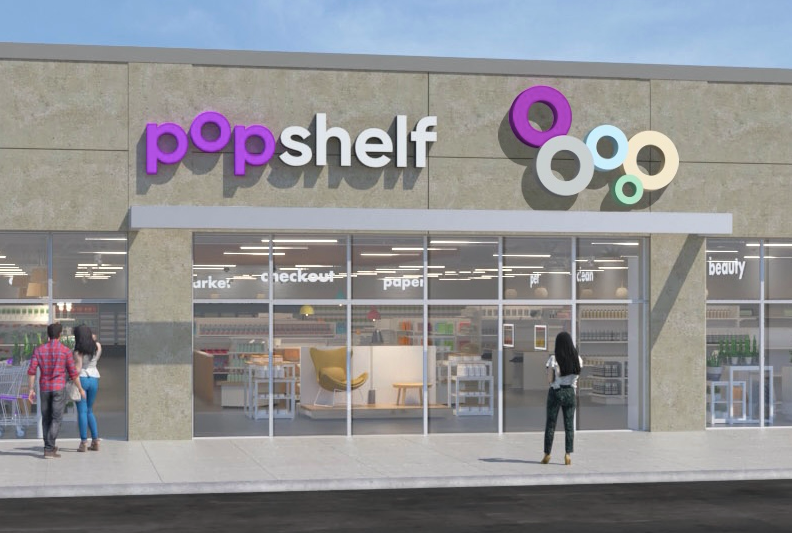 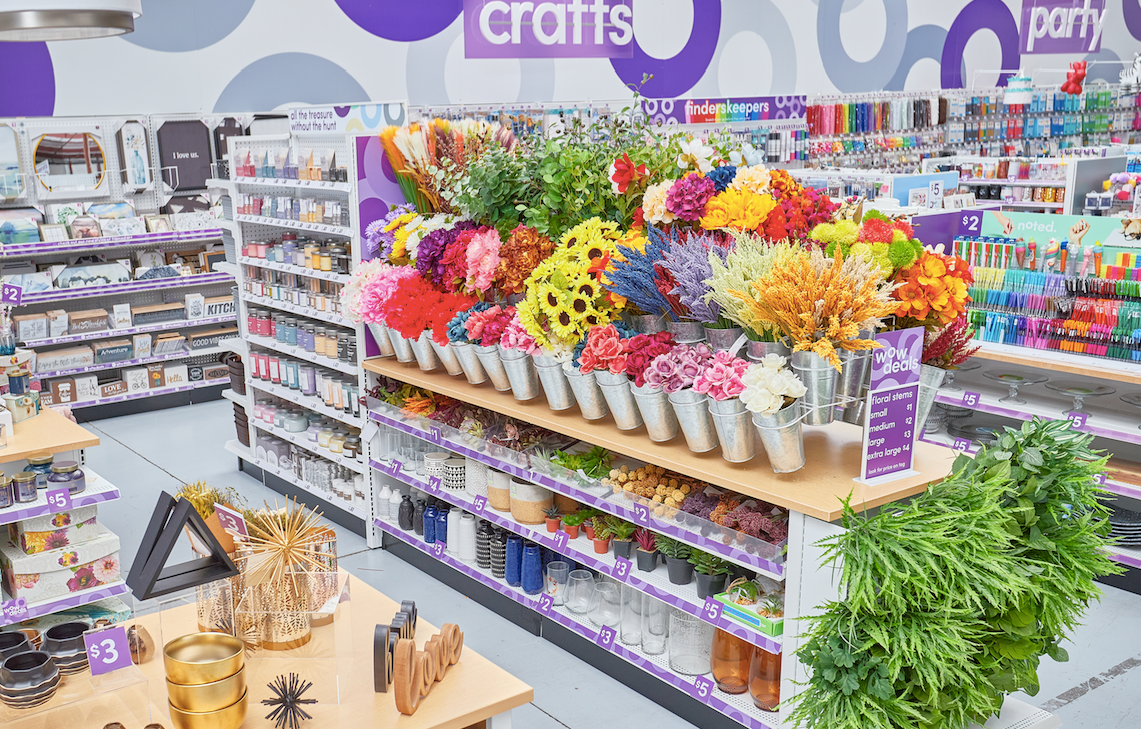 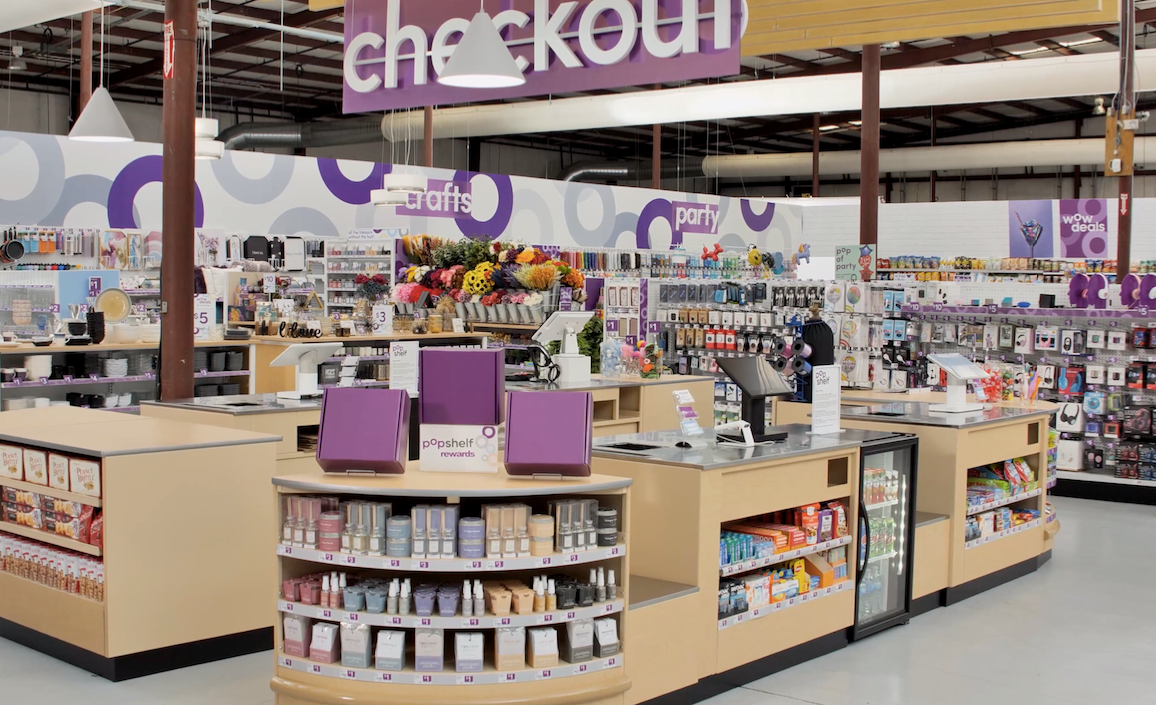 Goodlettsville-based Dollar General’s rollout of Popshelf — the company styles it as "popshelf" — aims to attract a younger and higher-income demographic than its nearly 17,000 traditional stores. Its shelves will feature primarily seasonal and home decor, health/beauty and party/entertaining items that will rotate fairly often with the aim of delivering what CEO Todd Vasos calls “surprise-and-delight” moments. Nearly all items will be priced under $5 and 75 percent will be $3 or less.

Newly named Chief Merchandising Officer Emily Taylor told the Post the company’s research has revealed a stand-alone opportunity in those product categories and that the company is looking to capitalize on the idea of shoppers splurging on “treat myself” items, albeit at a low price point.

“Our non-consumables initiative is at the root of this but we wanted to reach a different customer,” Taylor said.

The first two Popshelf locations will be in Hendersonville and Clarksville and are expected to open in the next month. From there, the Dollar General team plans to open about 30 stores — their average size will be 9,000 square feet — by early 2022. Vasos told the Post the concept has been in the works for a while and that its rollout schedule wasn’t affected by the spread of COVID-19. But he said the pandemic has created more real estate opportunities as a number of retailers have abandoned prime spaces in the suburban markets Popshelf is eyeing.

“There are definitely more spaces available now and at much lower prices,” Vasos said.

Each Popshelf is expected to create up to 15 new jobs. Taylor said Dollar General also has hired about 20 people at its home office, most of them product buyers, for the Popshelf push.

Shares of Dollar General (Ticker: DG) were up nearly 2 percent to roughly $218.50 midday Thursday. They have risen more than 40 percent year to date, pushing the company’s market capitalization past $54 billion.