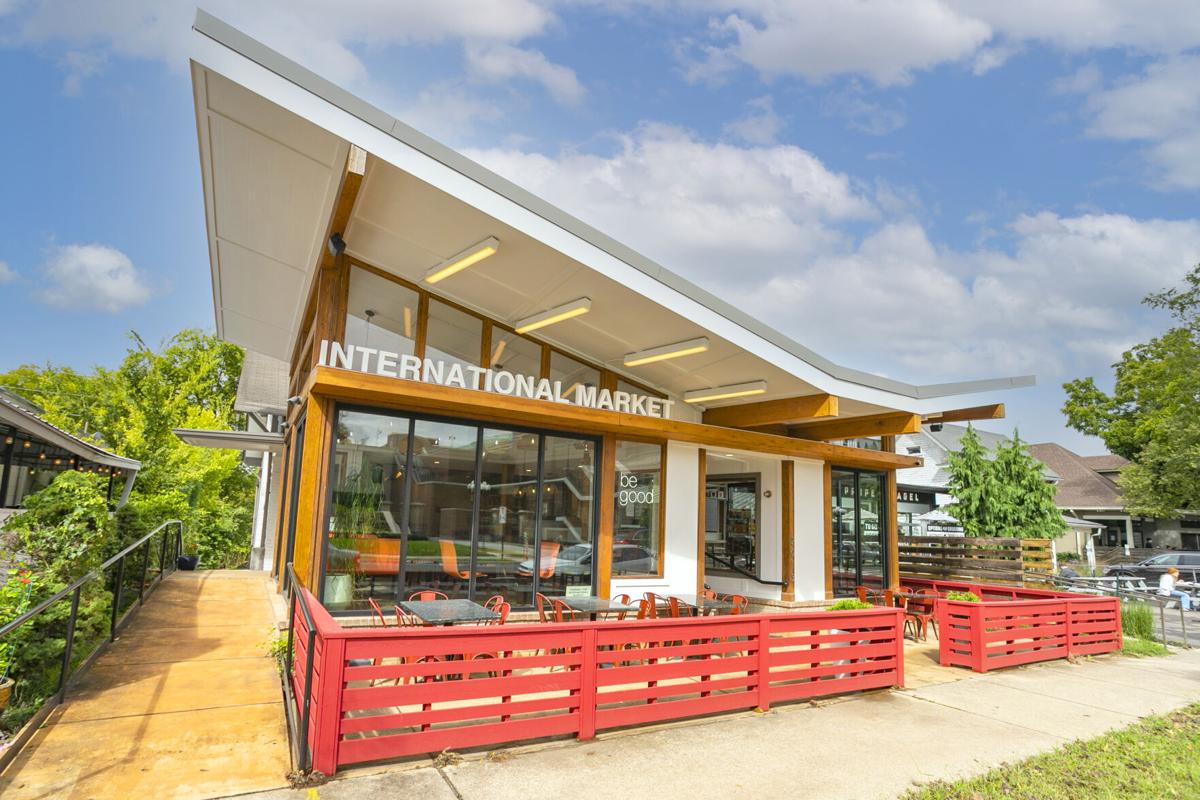 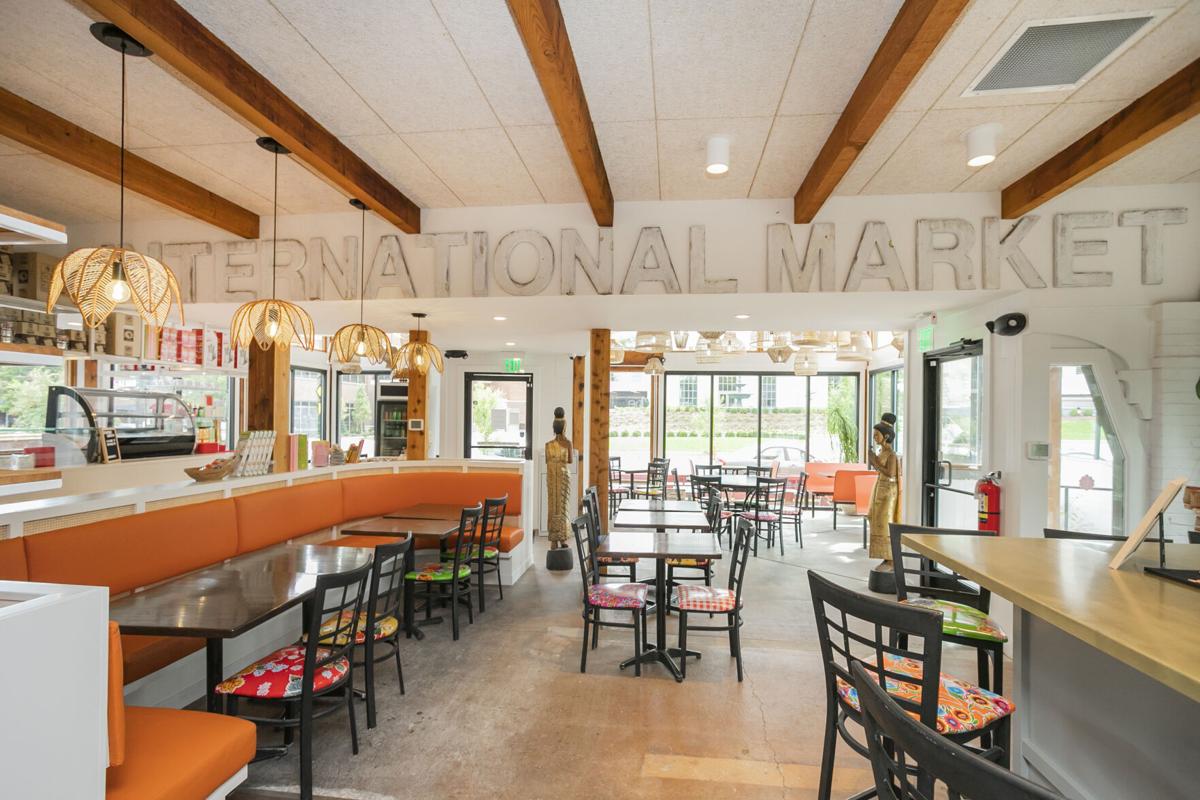 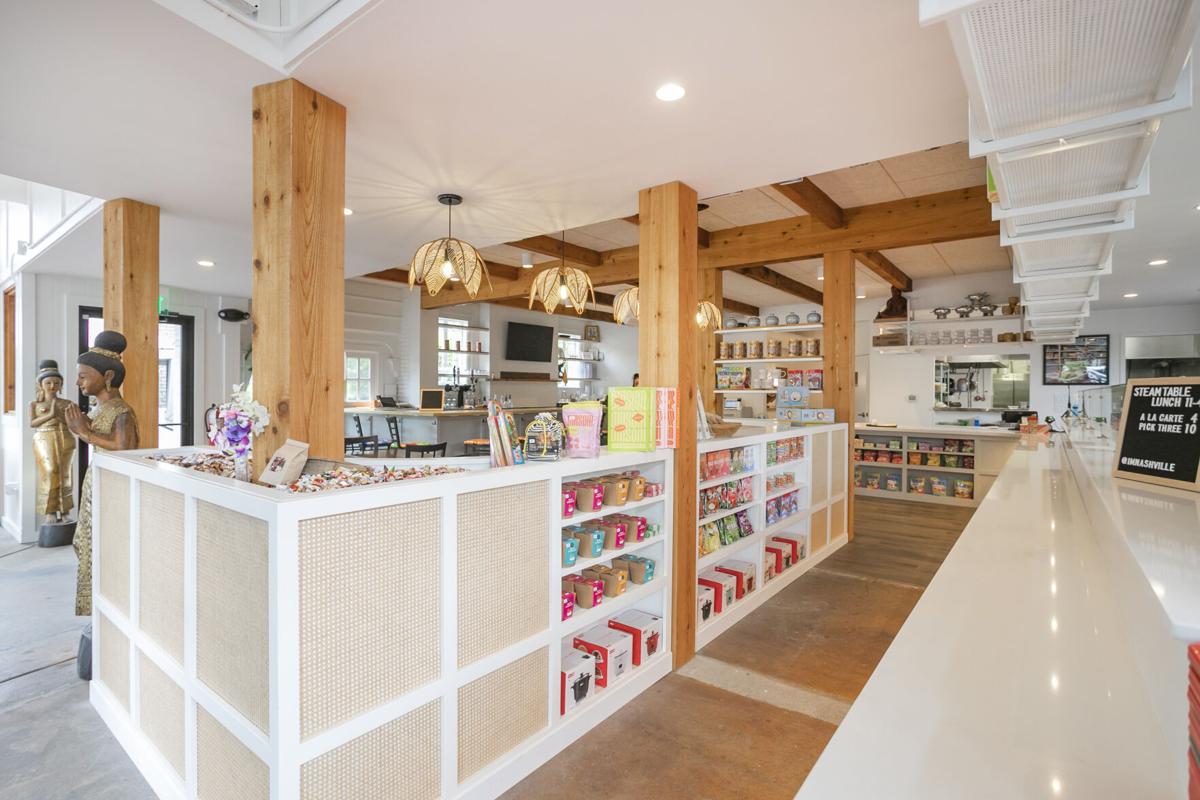 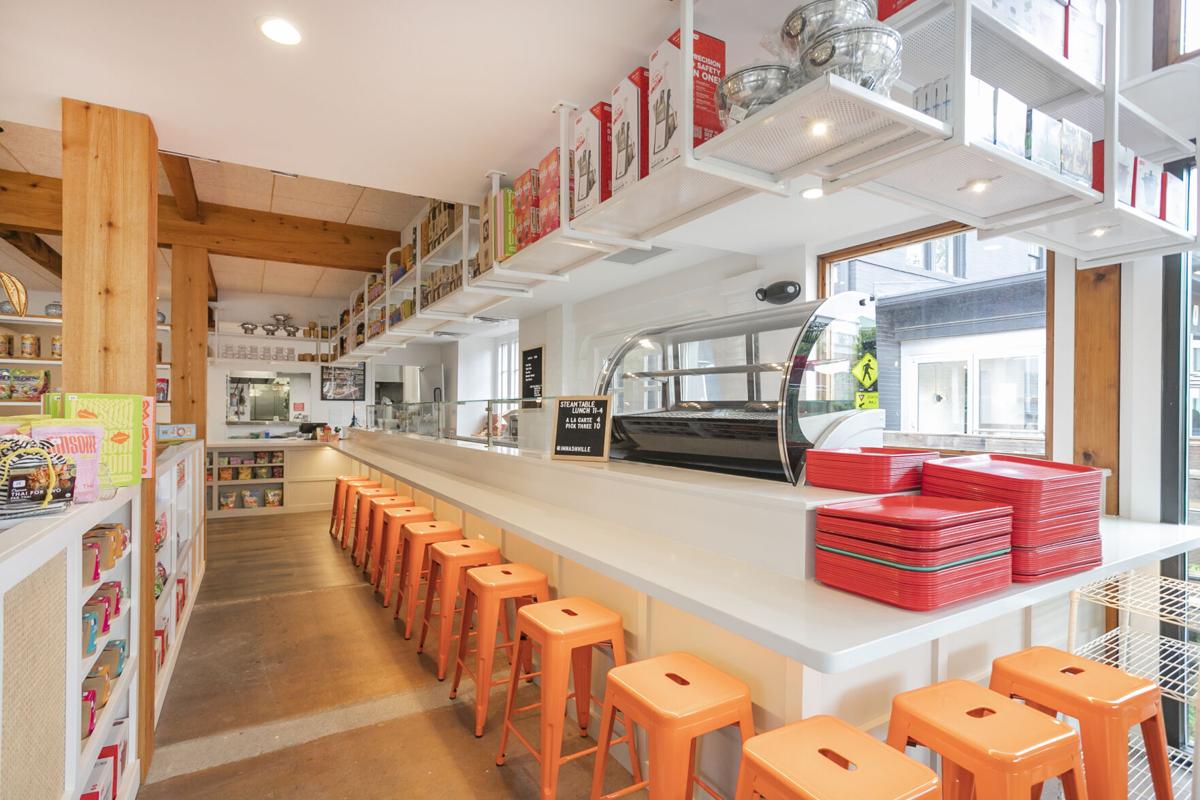 The original International Market closed in 2019 after more than four decades in operation. Belmont University purchased the site and built a new performing arts center on the property.

The new market, owned by Anna and Arnold Myint, is located across Belmont Boulevard from the original and at the former site of restaurant Blvd, another Myint family establishment. Anna and Arnold Myint are the children of Patti and Win Myint, original owners of International Market. Patti Myint died in 2018.

According to a Facebook post by the owners, International Market soft opened a few weeks ago and is now open to the general public. Days and hours are expanding as the new business gets up and running, but this week International Market is offering a steam table lunch from 11 a.m. to 2 p.m. Wednesday through Saturday. Full-service dinner starts at 5 p.m on Fridays and Saturdays.

The building home to the new International Market II was constructed originally in 1915 as a residence and later converted into commercial space. Manuel Zeitlin Architects was the architect for the renovation, according to a release, and Dowdle Construction Group completed the work. Some of the original bricks from the old restaurant were installed in the wall behind the new restaurant’s bar.

According to the release, the Myints are planning a second phase, which would include the construction of a private dining area in the back.

“We are thankful to Dowdle Construction and Manuel Zeitlin for their hard work to get our family business back up and running with a new twist, while still honoring our parents’ legacy,” Anna Myint said in the release. “Their sincerity and creativity, as well as the community’s support, [mean] more than words can say.”