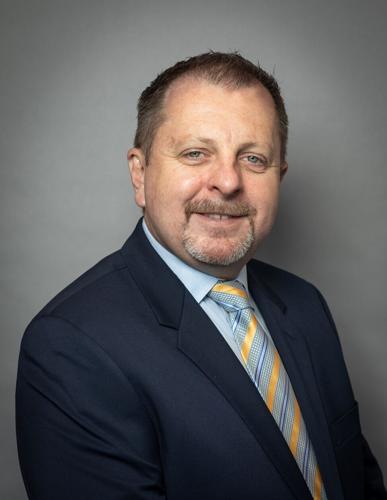 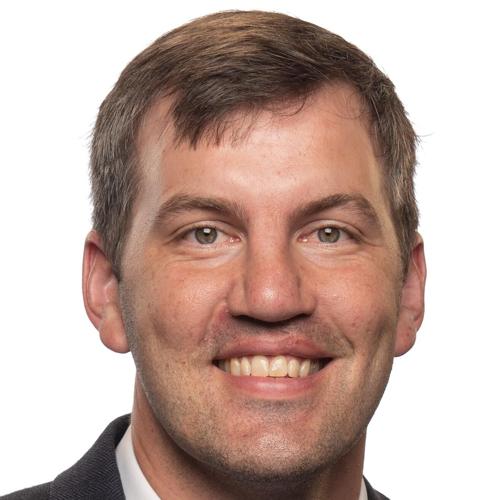 “Rik’s proven track record of managing complex, multi-faceted digital transformation projects makes him the perfect person to lead our technology initiatives,” Matt Jernigan, Ascend COO, said in a release. “We are thrilled he is a member of our senior leadership team as we continue to enhance our technology to improve operations and better serve the members in our communities.”

Based in Tullahoma, Ascend bills itself as the largest credit union in Middle Tennessee.

Russell holds both an MBA degree and a law degree and is a certified public accountant. He previously was a senior vice president for First Horizon Bank in Nashville and a financial planner and attorney in Memphis.