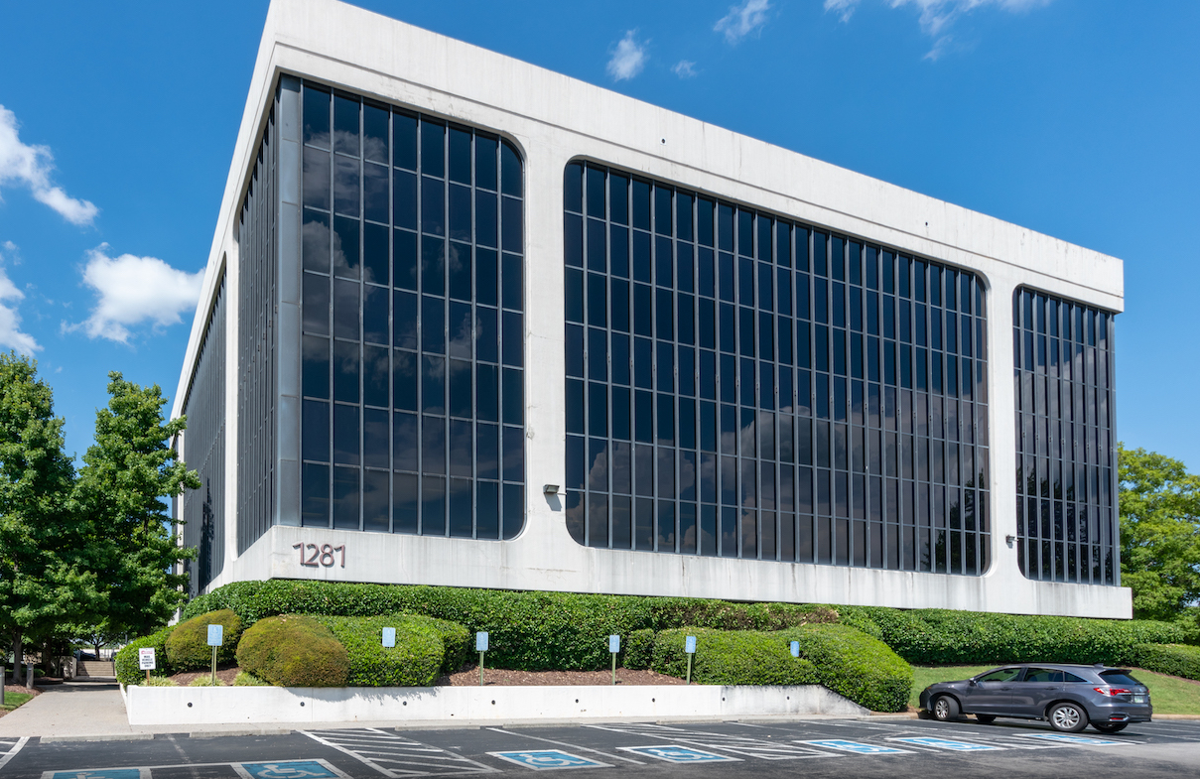 The two-story building (a rendering is seen above) will be constructed on property at 2409 21st Ave. S. That site had offered a two-story modernist office building that has since been razed.

Ryan Seibels, Elmington partner, told the Post in March the building will be about 17,500 square feet and occupied solely by BluePearl, a chain that is overseen by Tampa-based BluePearl Veterinary Partners. The parent company of that entity is Franklin-based Mars Petcare.

BluePearl, an after-hours pet emergency hospital, operates at 2000 12th Ave. S. and will relocate to the future building. The owners of the business sold the property in May for $2.4 million (read here). The business previously was known as Nashville Pet Emergency Clinic, which opened in 1976.

Elmington acquired the property in October 2016 for $3.1 million, according to Metro records. The seller at the time was the estate of the late Ted Welch, a real estate investor and power player within Republican Party circles.

The 11-acre multi-parcel property, a key address of which is 1406-1408 Broadway, covers 11 acres and is eyed by Hines Investment Management Holdings Limited Partnership for a redevelopment.

Citing court filings, NBJ reports a 2011 agreement signed by both Reed Automotive and Martin Management noted Reed was required to notify Martin if it found a  prospective buyer and provide Martin a chance to match the offering price. Martin alleges that Reed failed to provide notification when it committed to sell to Hines in 2020.

Reed Automotive (which comprises multiple members of Nashville’s Reed family) counters by contending the right of first refusal agreement is invalid because Martin Management claims rights to only a segment of the property under contract to Hines.

The South Nashville site of Airways Plaza has been offered for sale for an undisclosed asking price, according to marketing materials.

A Gatlinburg, Tennessee-based LLC owns the 7.5-acre property, with a related entity having paid $14.7 million for it in 2016, according to Metro records.

The owner has enlisted Kevin Markwordt, an agent with the Atlanta office of Transwestern, to handle the marketing of the property.

Wellpath (Correct Care Solutions) is the anchor tenant of the buildings.