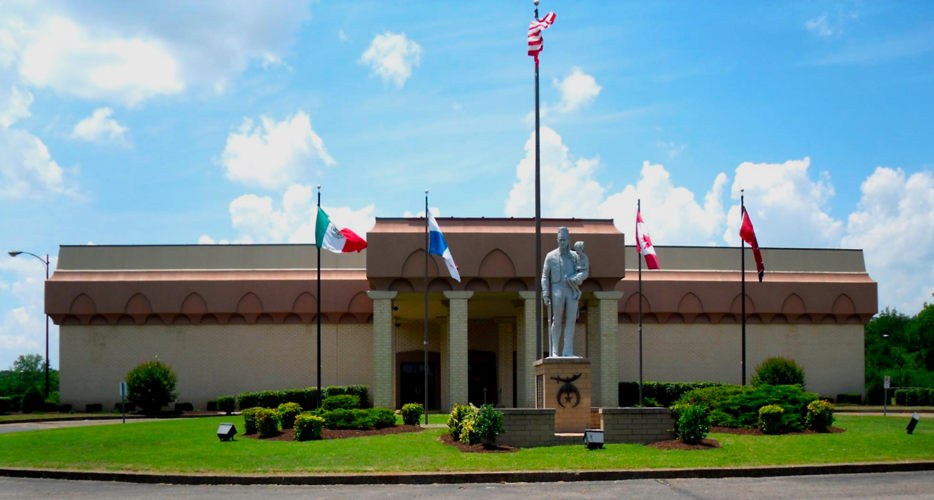 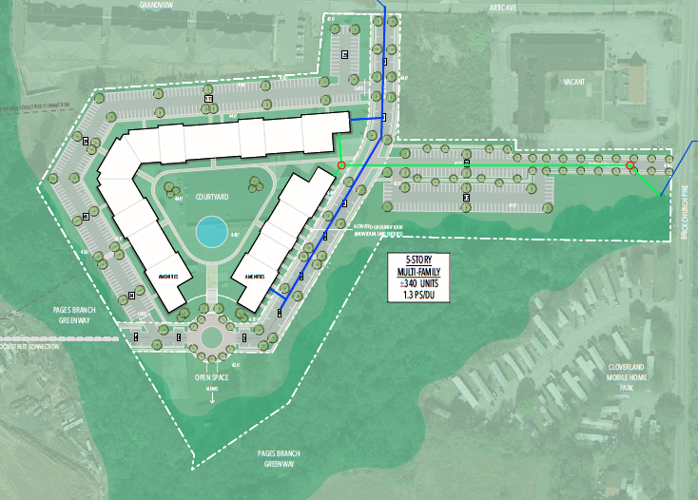 A 340-unit apartment development is planned for the North Nashville site of the Al Menah Shrine Temple.

According to a document submitted to the Metro Water and Sewer Services Department, the project is planned to include 227 one-bedroom units and 113 two-bedroom residences in two five-story buildings. The address is 1354 Brick Church Pike, with Nashville-based Barge Design Solutions is listed on the permit.

The trustees of Al Menah Temple have owned the 13-acre property, which is visible from Interstate 65, since 1977, having paid $225,000 for it, according to Metro records.

Al Menah Shriners officials could not be reached for comment regarding any future home the fraternal organization might be eyeing related to a move to accommodate the planned apartment development. Known for their support of the less fortunate, and particularly children, the Shriners seemingly were formally organized in Nashville in 1913.

The Post was unable to determine the developer of the future project.