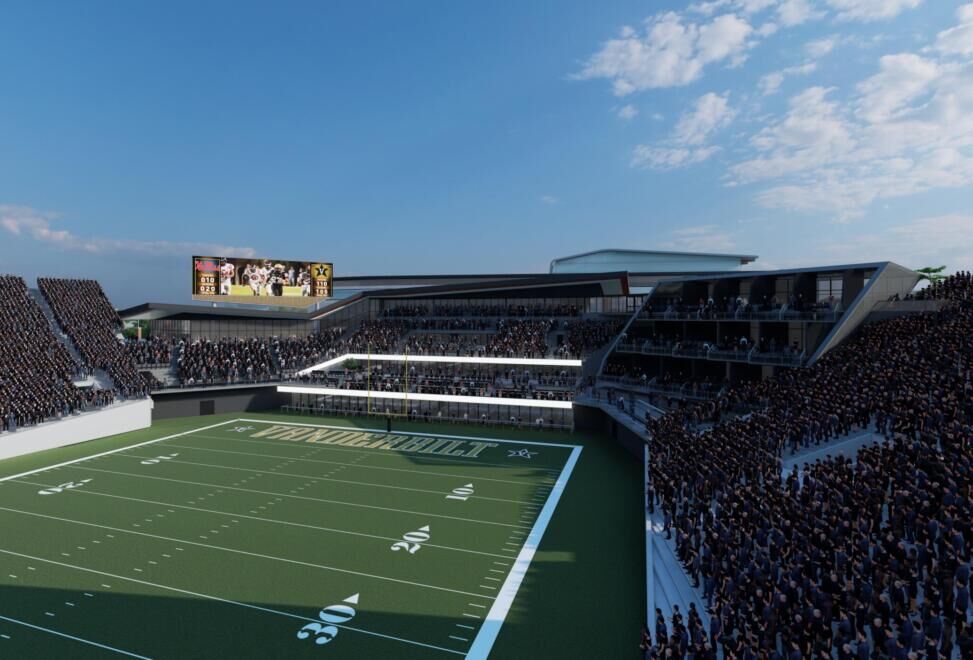 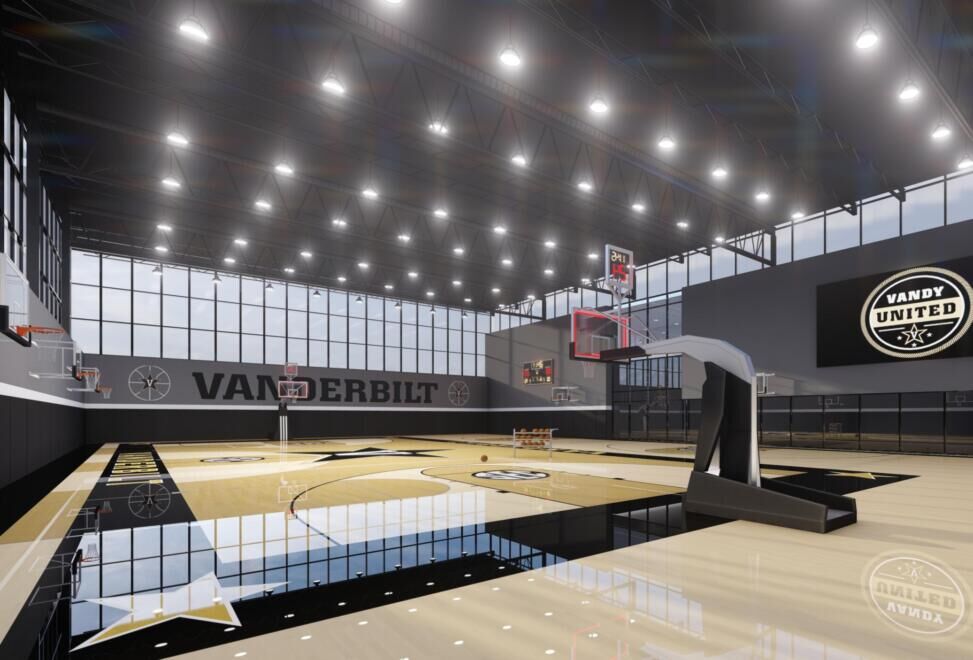 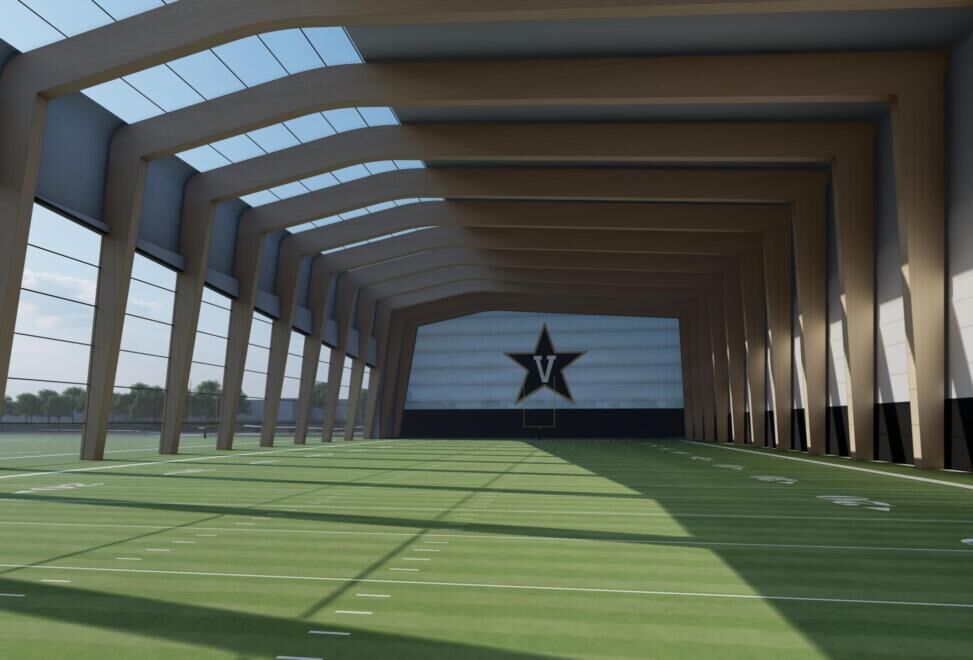 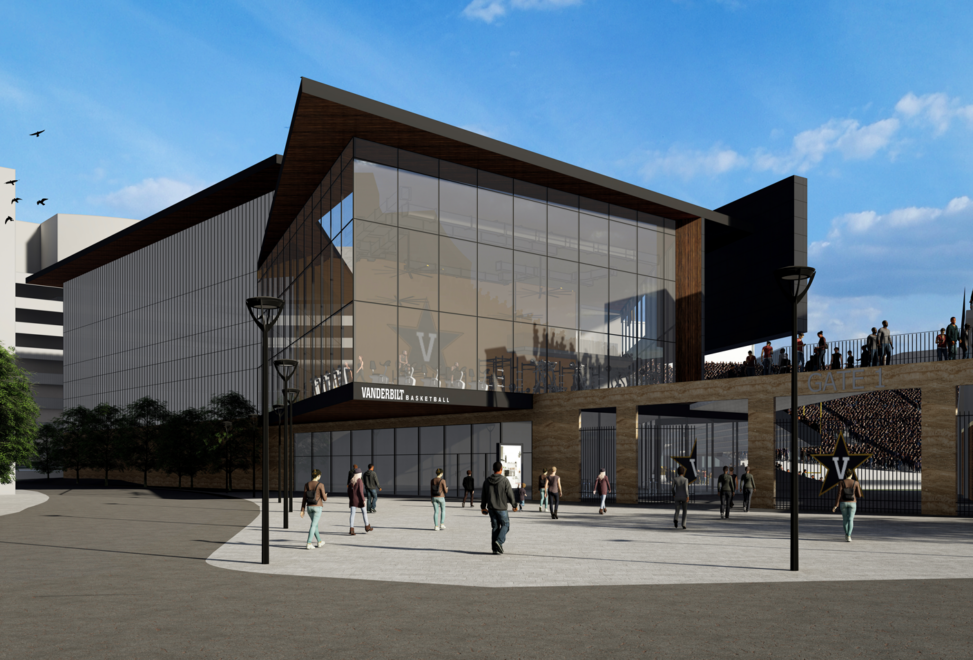 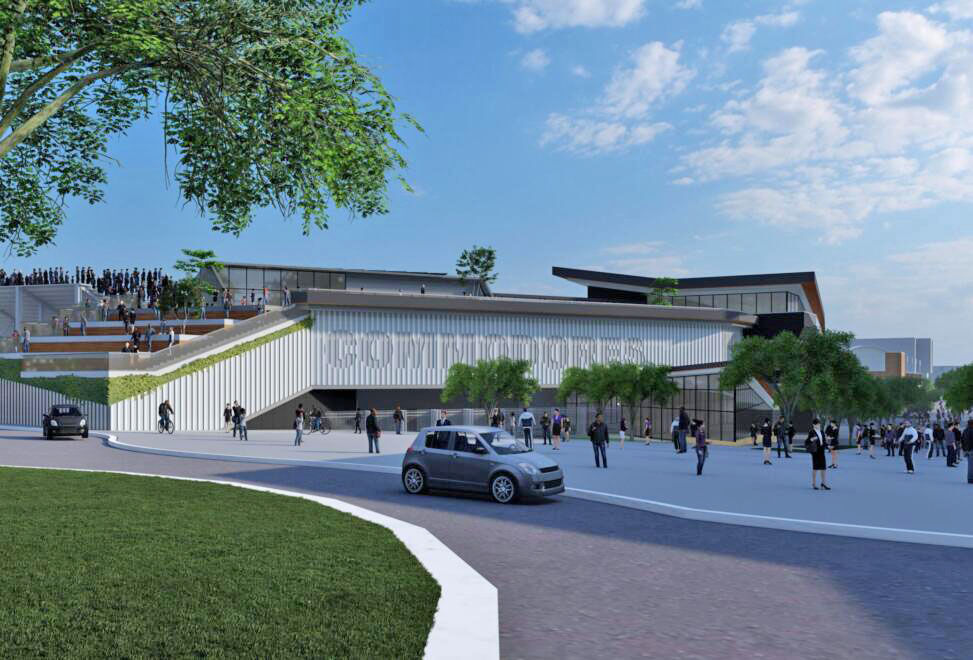 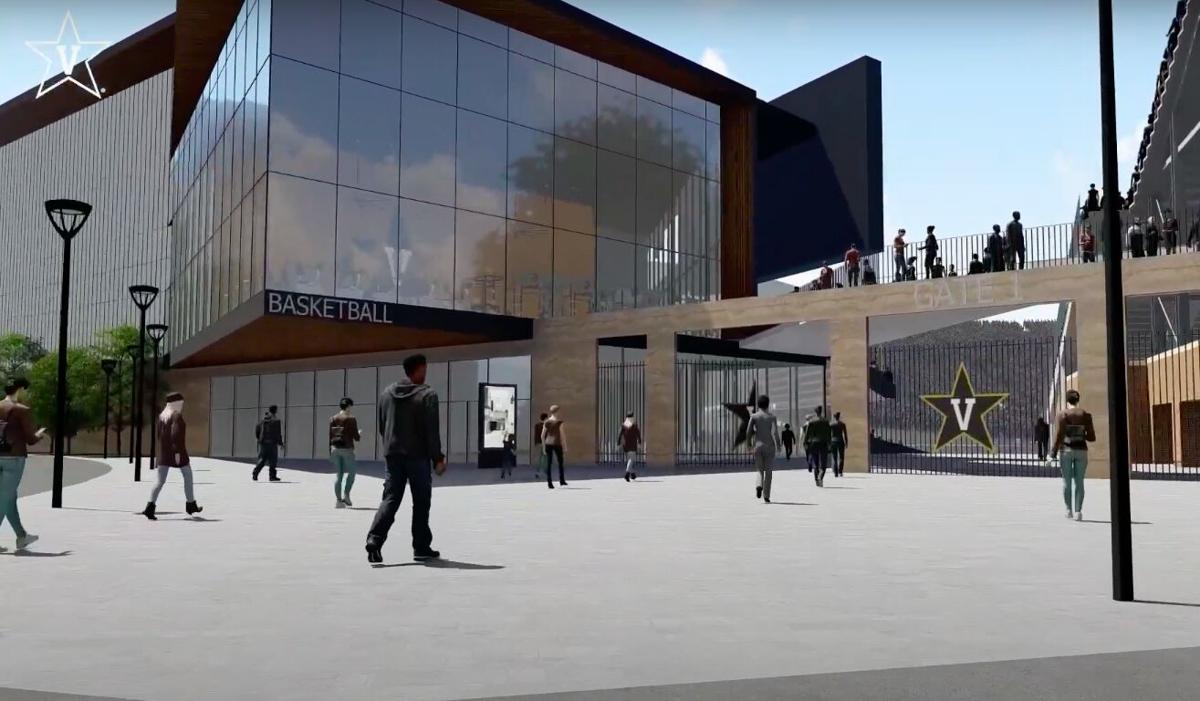 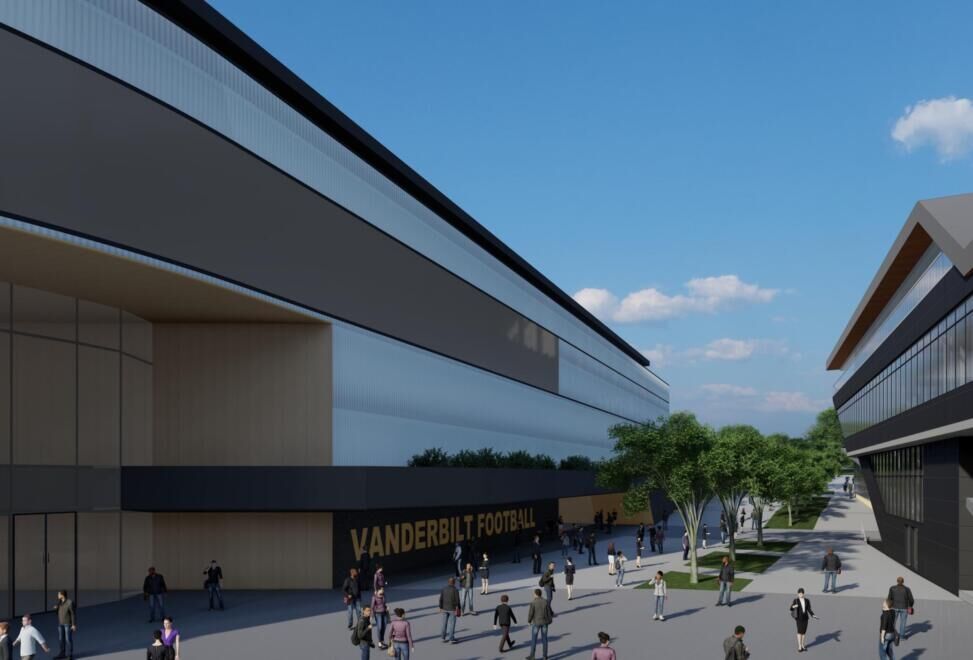 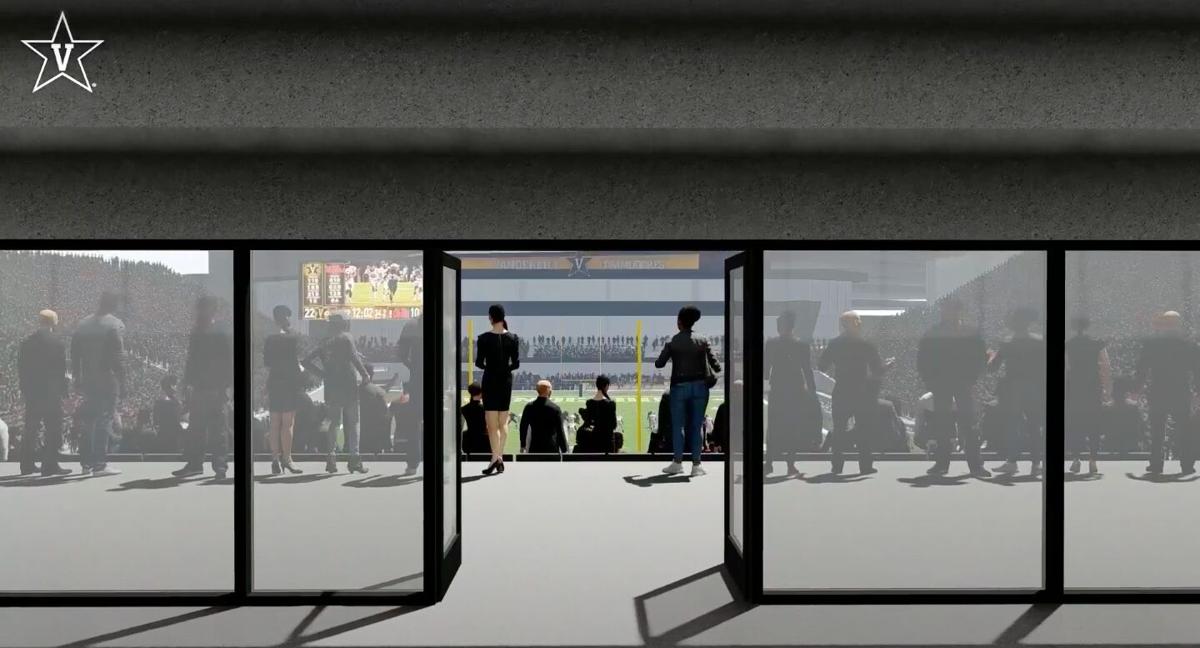 Included in the renderings is a reimagined Vanderbilt football stadium, a new indoor football facility and a new basketball operations building.

“Vandy United represents our vision for what is possible for Vanderbilt Athletics, as well as our commitment to bring that vision to life,” Vanderbilt athletic director Candice Lee said in a release.

“After months of hard work to create and refine designs that reflect and honor who we are as a university, these initial renderings are another important step in our journey. Much work remains to transform renderings into reality, but it is easier today to see where we are headed.”

The university will expand the McGugin Center square footage by 175 percent and double the size of the athletic training room (used for all sports). The football operations building will house coaches offices and team meeting rooms, a new academic center, a sports science lab, hydrotherapy and recovery areas, plus a new Olympic sports wight room and Olympic sports locker rooms.

The new indoor football practice facility will be home to a new 120-yard artificial turf field that will total more than 100,000 square feet. VU will also close Jess Neely Drive during games to create more space for pedestrians attending games.

The south end zone facility project will replace the current seating with more than 130,000 square feet of new premium seating that spans multiple floors. There will also be new football game day locker rooms, a new dining facility, a revamped concourse that will double in size as well as a new video board and sound system.

The north end zone project will feature a new video board, new premium seating areas, a locker room for the visiting team, a new and expanded concourse that will connect the east and west concourses and access to Memorial Gymnasium.

Construction of the Phase 1 projects is set to begin following the conclusion of the 2021 football season.