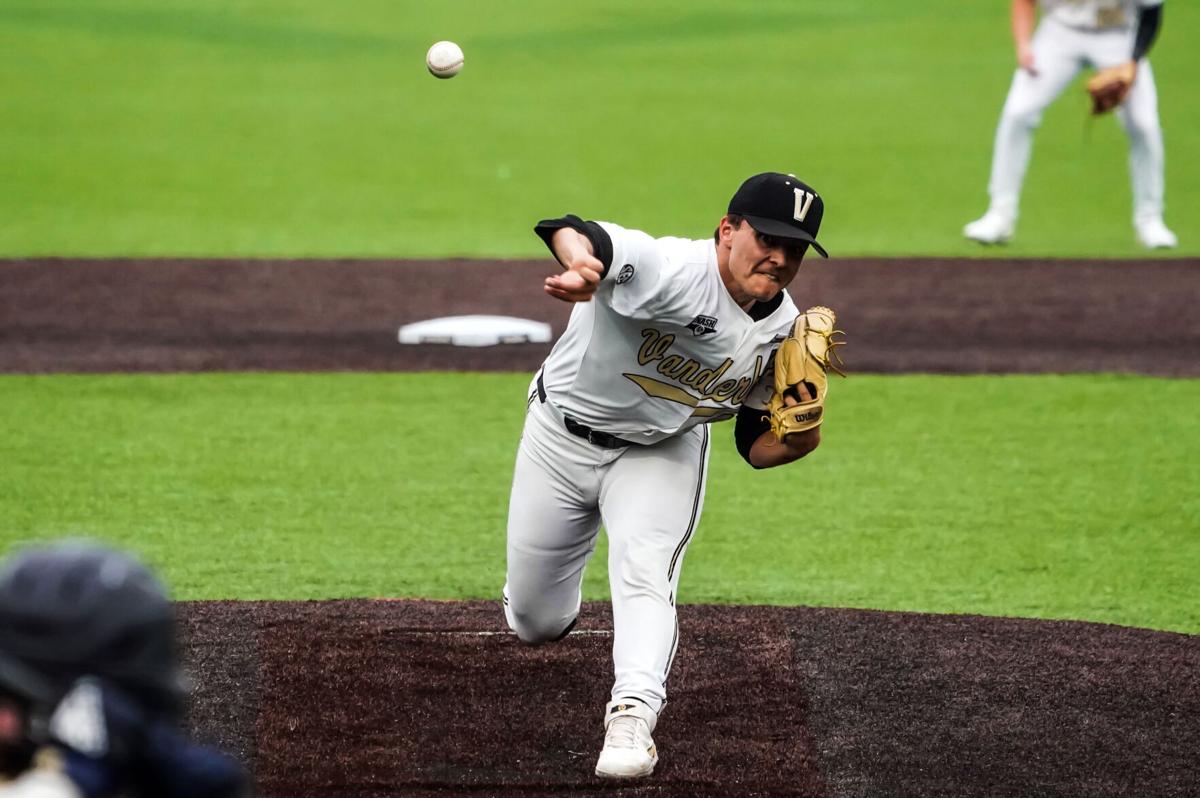 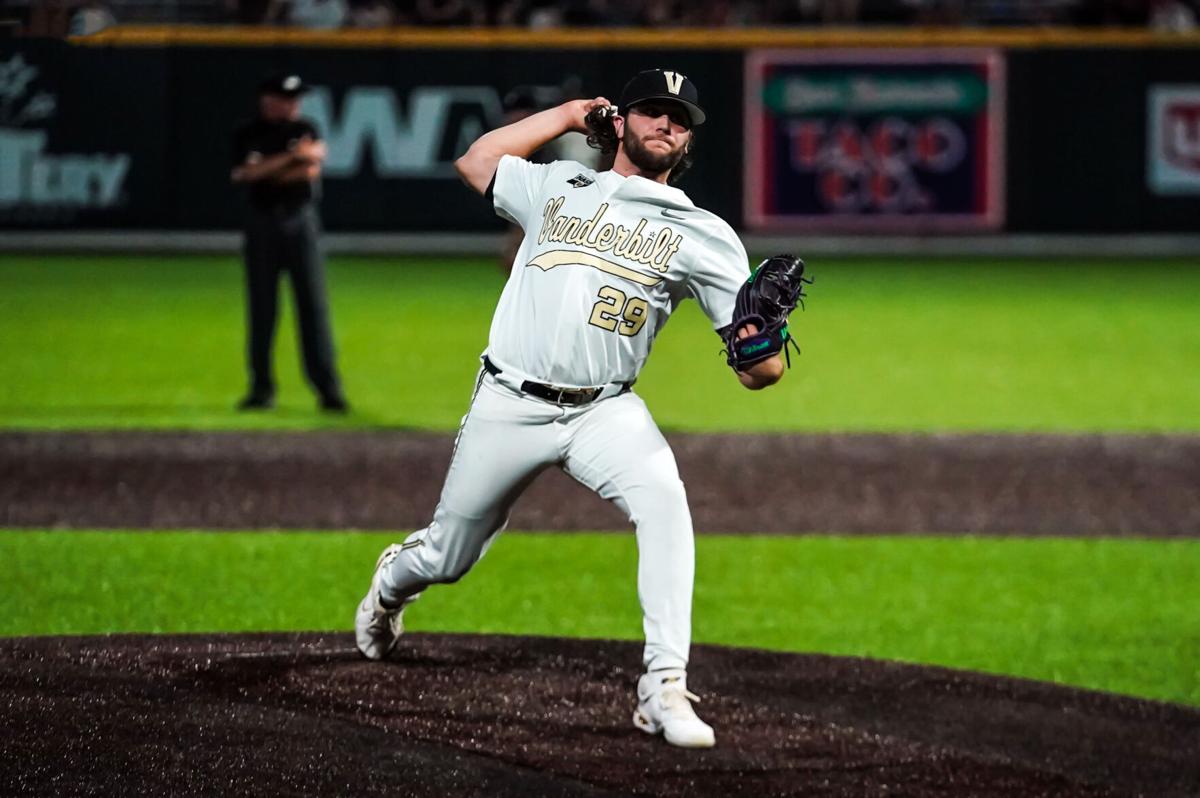 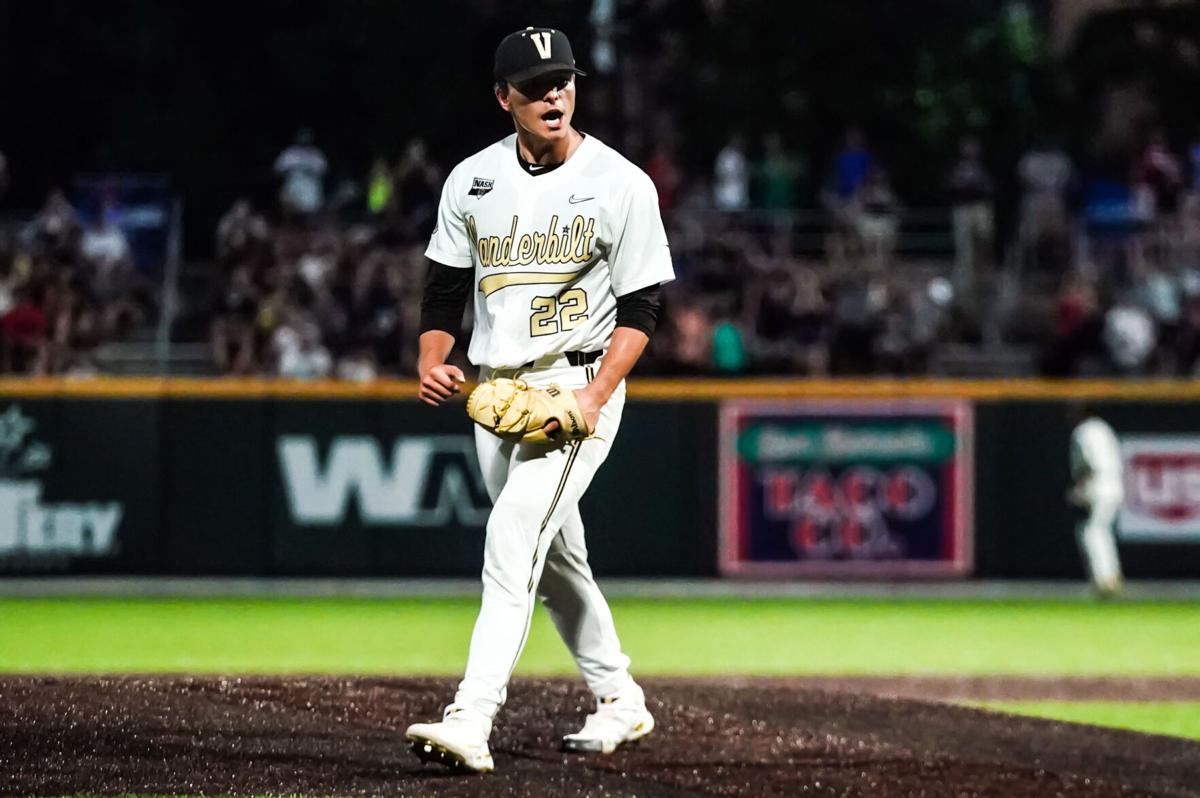 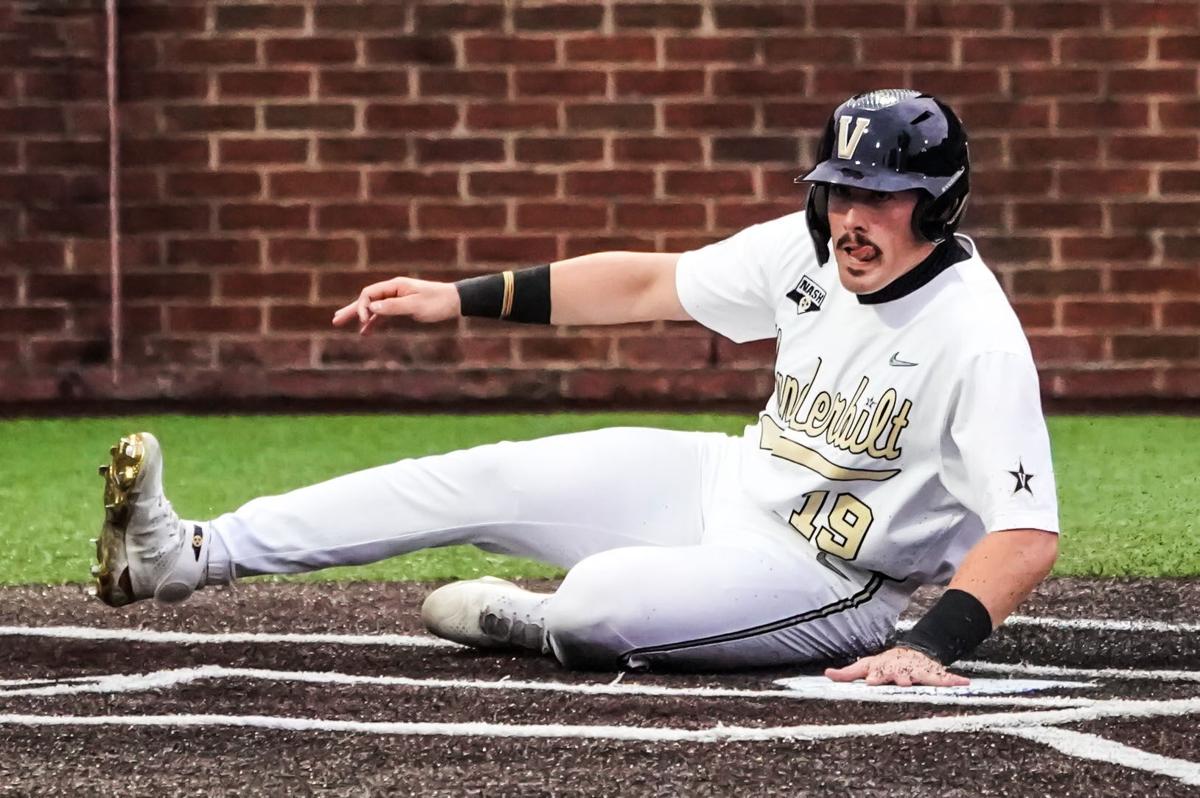 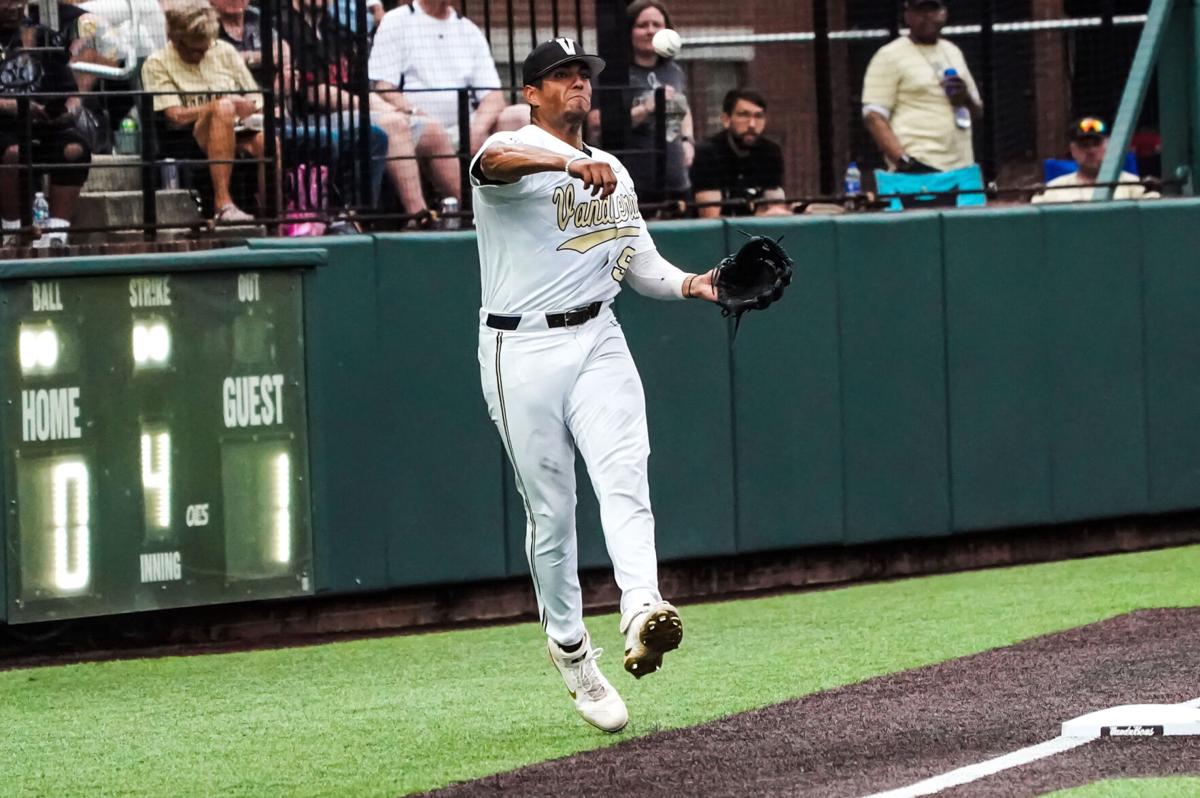 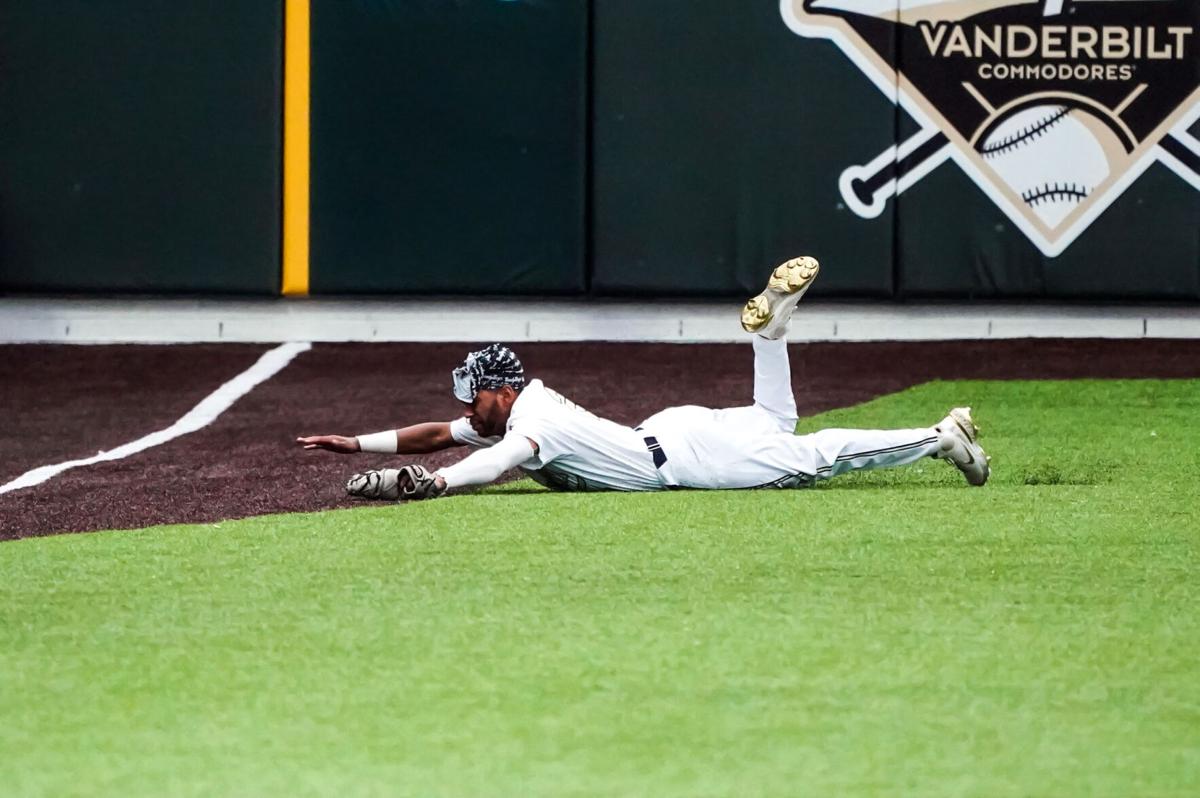 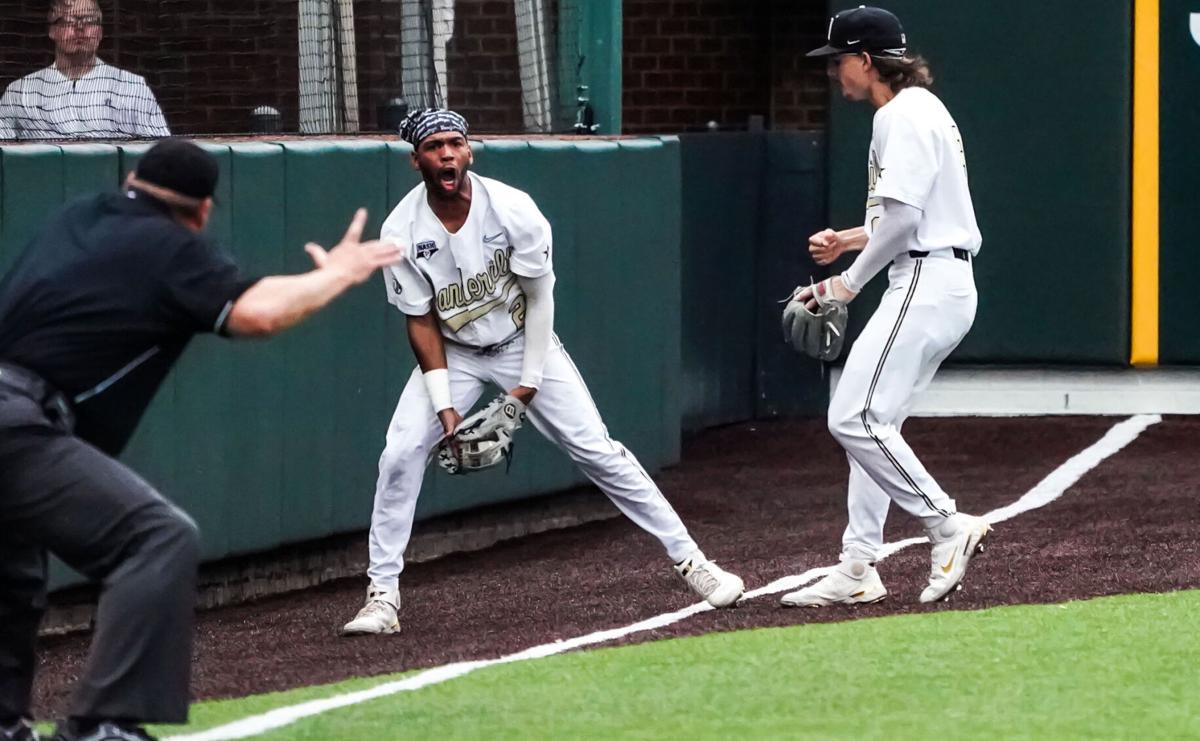 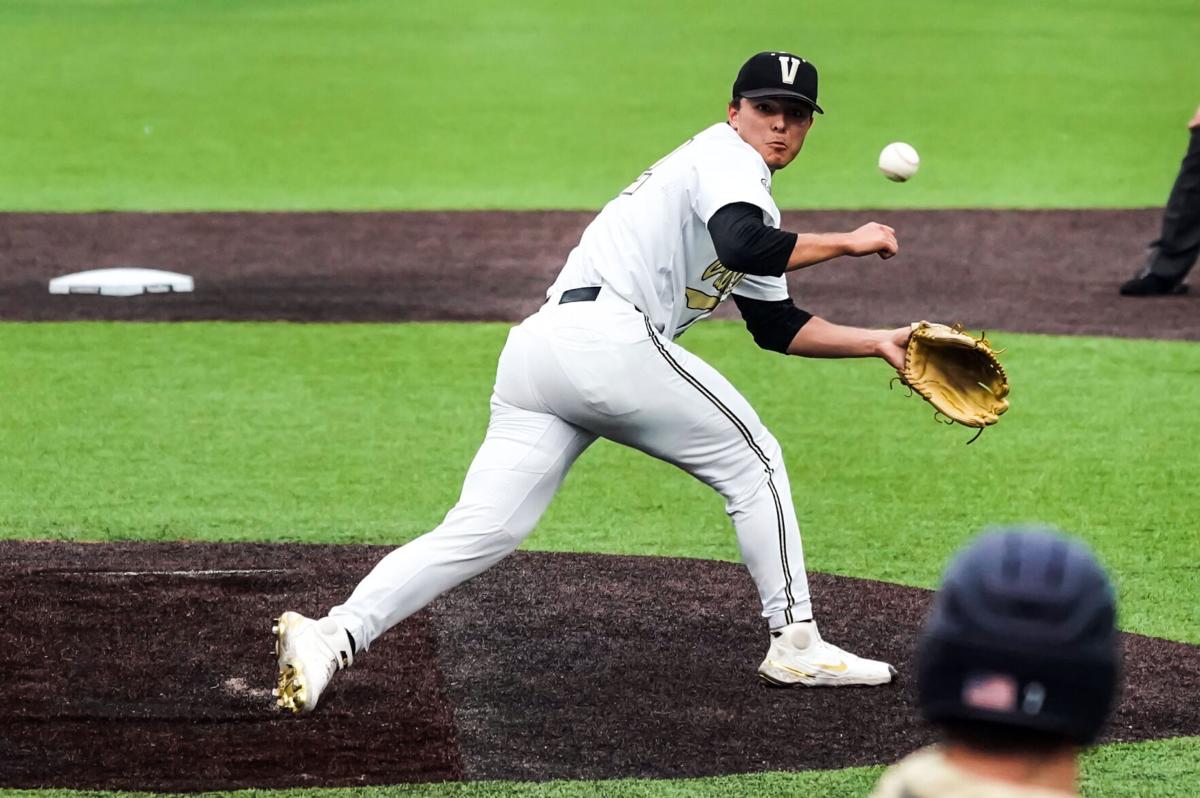 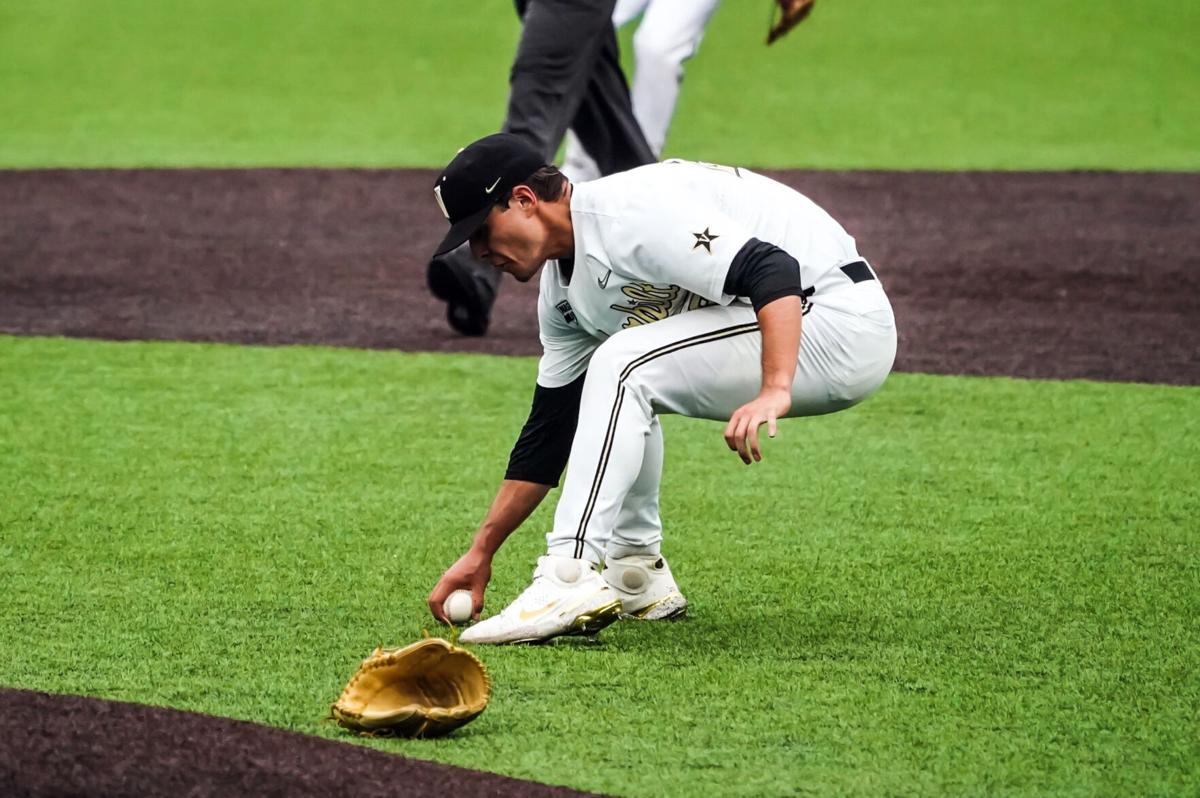 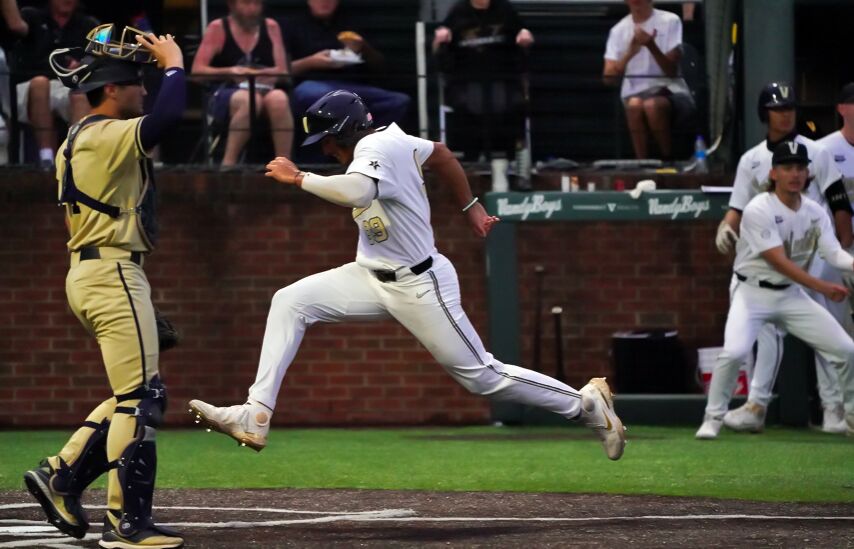 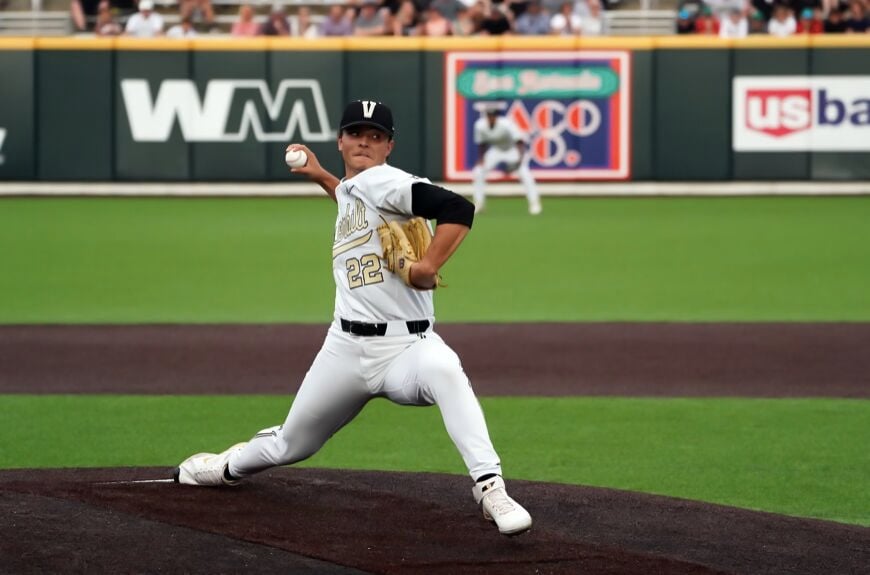 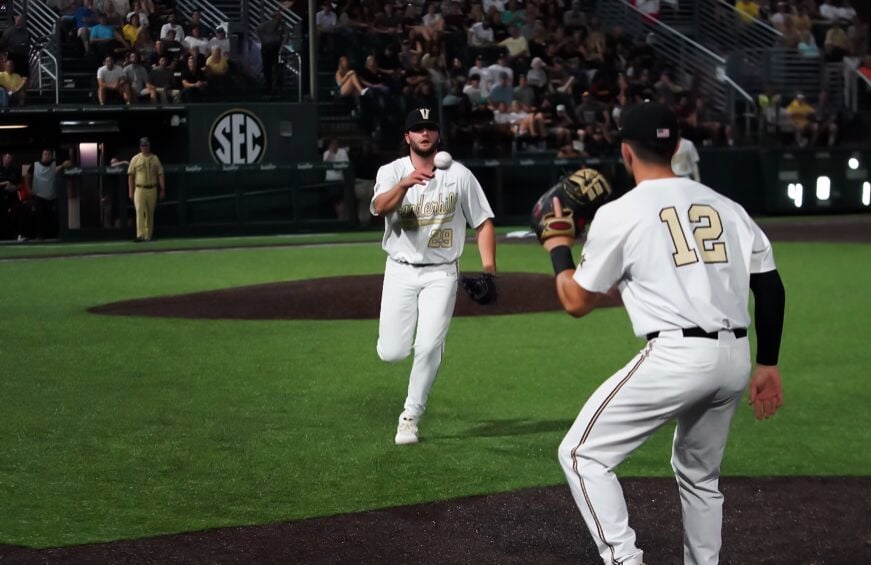 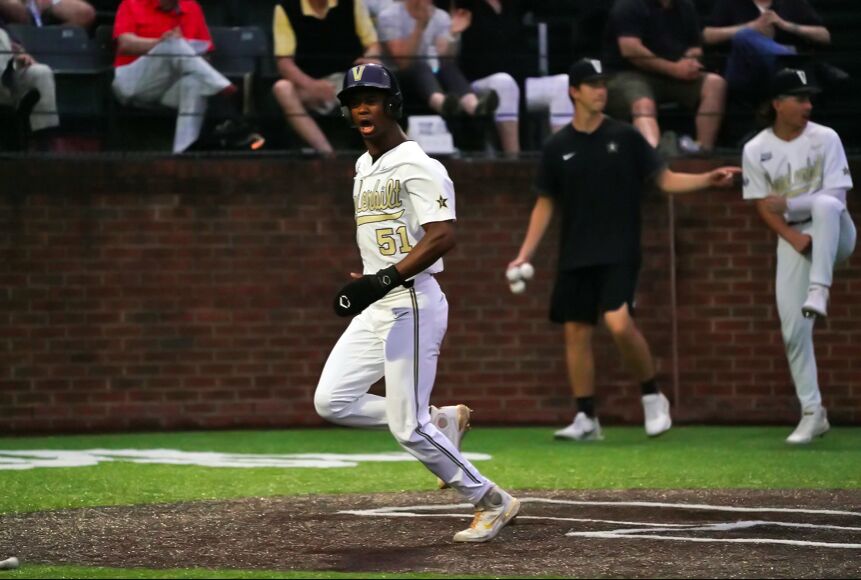 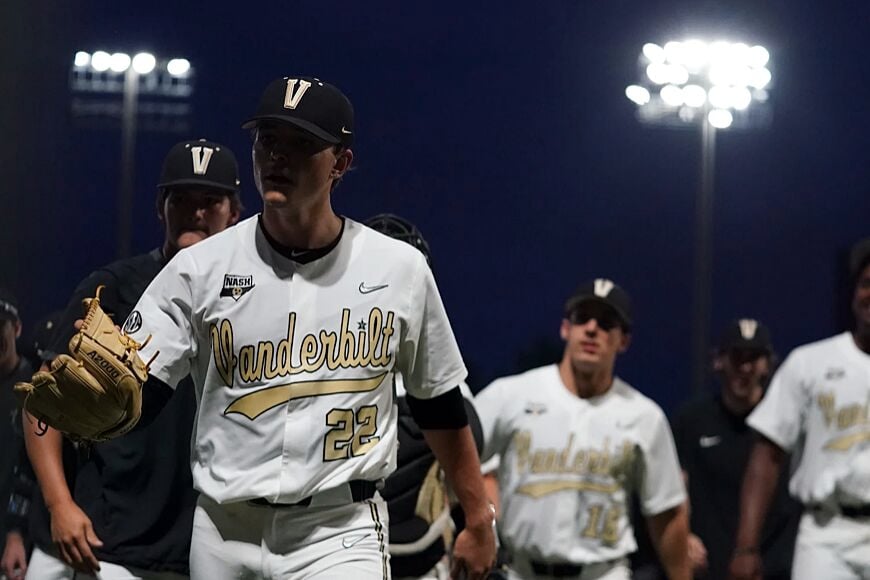 After a dominant pitching performance from Kumar Rocker on Friday night, the Vanderbilt Commodores got an equally dominant outing from Jack Leiter on Saturday, earning a 4-3 Regional win over Georgia Tech at Hawkins Field.

Like Rocker, Leiter bounced back from a disappointing performance in the SEC tournament too, allowing just three hits and one run over six innings while striking out 11 Yellow Jackets.

He showed good command of his fastball, which ramped up to 99 miles per hour on the stadium radar gun.

"…He has had some very tough-pitched games in the SEC, so I felt like he was going to do the same thing here. You're always going to get compete from him. Any time you get compete with a kid that wants to win, he gives your ball club a chance. He did that."

Added Leiter: "I think that's important taking advantage of mistakes in the field, which we were able to do tonight. I don't know necessarily as a team defensively if there are many differences [in scheme]. They very well could have had an off night."

The offense picked Leiter up after a rough third inning that included allowing a solo home run when catcher CJ Rodriguez doubled down the left-field line in the bottom of the fourth, scoring the first run of the game for the 'Dores.

The play proved to be the momentum shift Vandy needed as Georgia Tech’s Marquiss Grissom Jr. threw a wild pitch moments later that brought in another Vandy run and dug the Jackets into a multi-run deficit.

Jack Maldonado spelled Leiter in the seventh, allowing two runs over three innings with four strikeouts. Despite getting outhit 4-3 by Georgia Tech – which has the top-ranked offense in the ACC -- the Commodores capitalized on three Yellow Jacket errors.

“We won; that’s the bottom line,” Corbin said. “We hit some balls hard that got caught with guys on base. We did what we needed to do defensively and pitching wise to put ourselves in position to get a positive outcome. That’s all that matters.”

Saturday's win advances Vanderbilt to Sunday’s Regional final at 8 p.m. against the winner of Georgia Tech and Indiana State on Sunday at 1 p.m.

“It's one of those situations where you're thankful you're in a third game, you're thankful you've won two, and you have an opportunity to sit back and watch,” Corbin added. “Now, you're not going to know who the [starting] pitcher is, but it doesn't matter. That's when it becomes a little bit like Sandlot where you can jump into the game, and that works well."