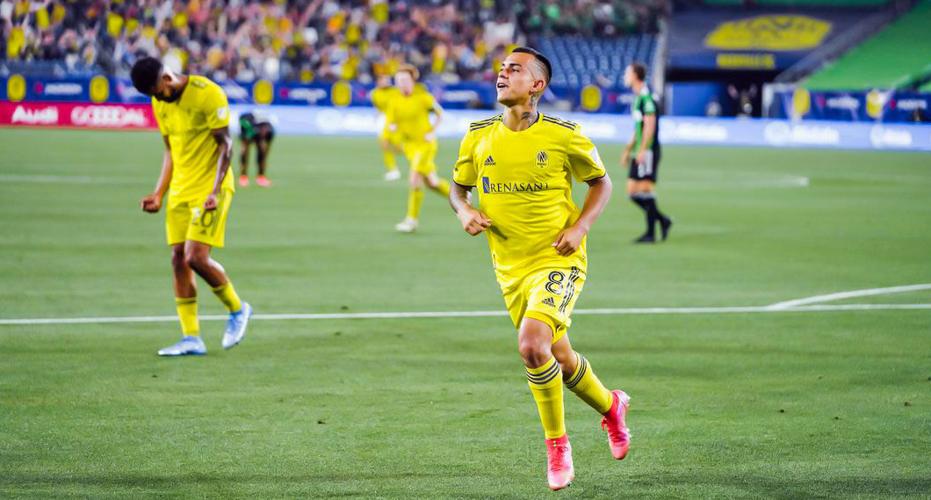 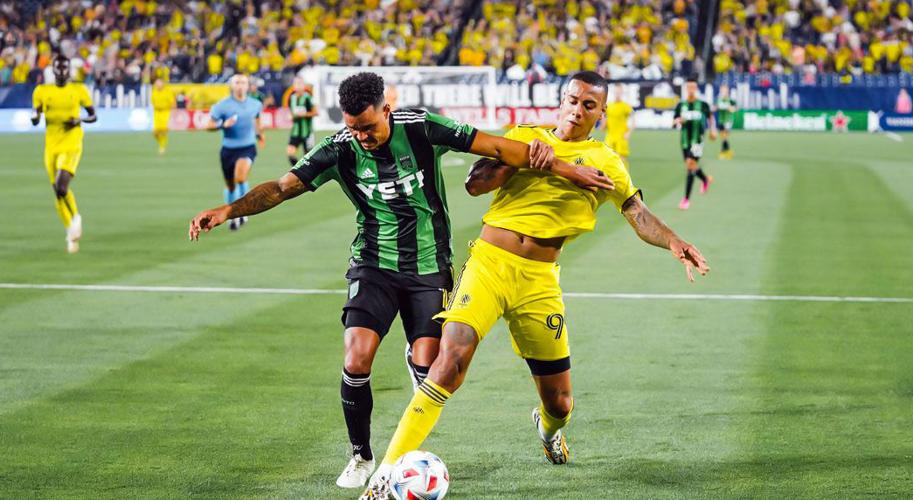 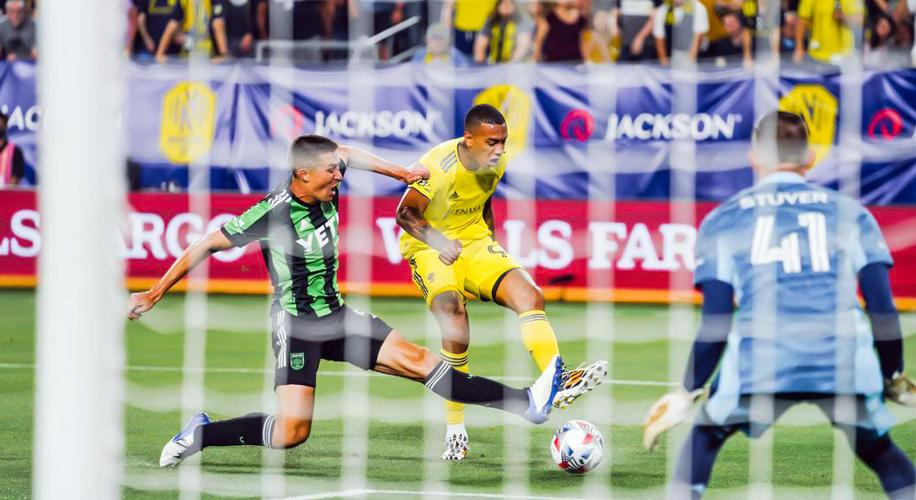 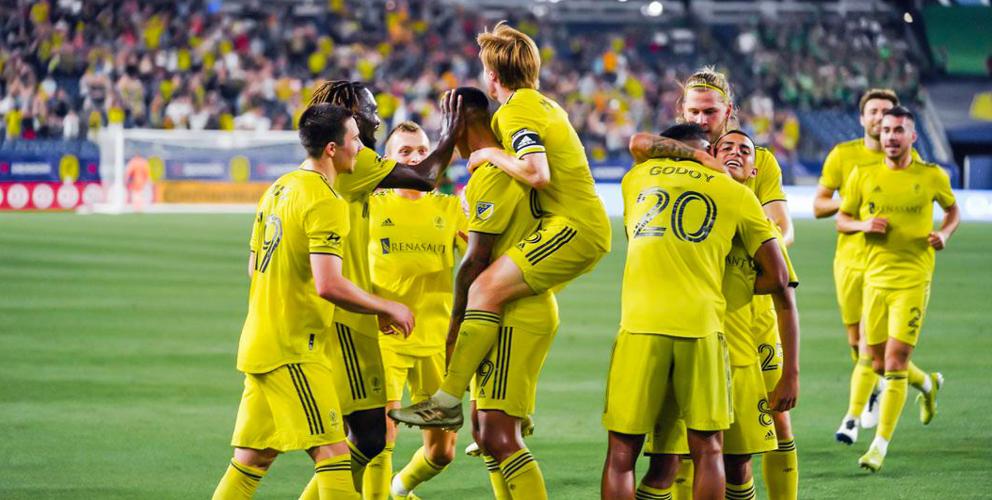 Nashville SC attackers Randall Leal and Jhonder Cadiz appear to be on the same page more often than not.

So, when Leal found himself unmarked heading for the left side of Austin FC keeper Brad Stuver's penalty box in the 35th minute on Sunday evening, Cadiz knew exactly where to go with the ball.

Streaking up the right wing, Cadiz gathered an Anibal Godoy pass and curled a cross to Leal on the left side, who converted for what would be the only goal of the match in Nashville’s 1-0 win at Nissan Stadium.

It was Cadiz’s first assist on a Leal goal this year, while Leal has assisted on both of Cadiz’s goals.

“I think we have a good connection between him and I,” Leal said of Cadiz. “He saw me when I was running into the box and he made a good cross, I made a bad touch but the ball (went into the goal) so that is good… The goal came in a good moment.”

“I thought the opening goal was certainly coming at one point we had a nice opportunity and of course very, very pleased to see us go out in front and hold on to that,” Nashville coach Gary Smith added.

Nashville has four straight clean sheets but only three goals in those matches to show for their efforts. Seeing more of the Cadiz-Leal connection could be exactly what the club needs.

NSC has been one of the stronger teams in the league in terms of dictating the pace, dominating its opponents in both shots (101 to 57) and shots on goal (40 to 13). However, Nashville has been — as it was for parts of last year's campaign — snakebitten when it comes to converting chances. Only five Nashville players have scored goals this season — Leal, Cadiz, C.J. Sapong, Hany Mukhtar and Alex Muyl.

In Sunday’s match, the story was the same: Nashville outshot Austin FC 14-12 and had six shots on target to Austin’s one.

“When I get the chance to look back at the game, I am sure I am going to look at it and on occasions cringe a little bit that we haven’t been able to extend our lead,” Smith said. “I am delighted we are making those chances, of course, frustrated and disappointed that we aren’t making our life a little bit easier.”

Nashville, which has yet to lose in 2021 (2-0-4), moved up from eighth spot in the Eastern Conference standings to fourth. The club next plays at Atlanta United on Saturday.