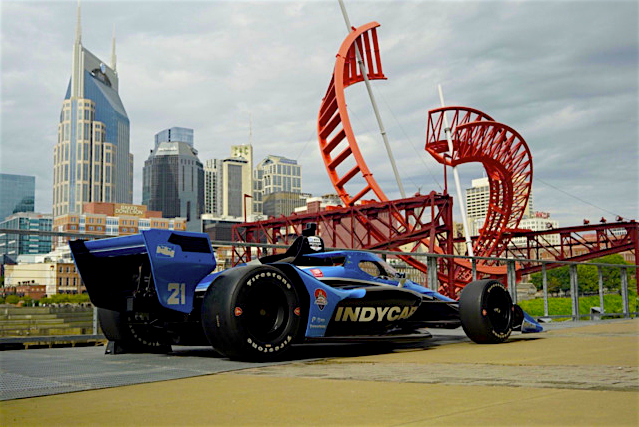 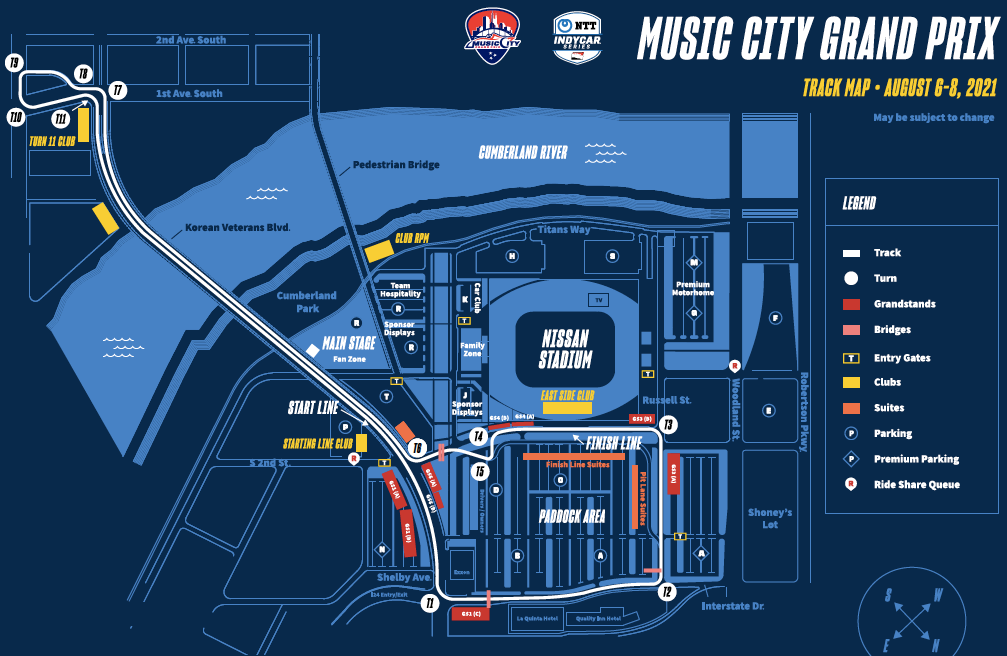 For casual race fans, it will be a three-day festival filled with food, music and open-wheel racing. For die-hard racing fans, it could be one of the most anticipated races on the 2021 IndyCar Series schedule.

On Wednesday, the NTT IndyCar Series officially announced a multi-year agreement with Music City Grand Prix — the series’ first new street race since 2013, when it added a short-lived event in Houston.

The event, which will be fully funded by the Music City Grand Prix group, is projected to generate $20 million to $40 million in visitor spending. It will mark IndyCar’s return to Middle Tennessee since the series stopped racing at the Nashville Superspeedway in 2008.

“The announcement of the Music City Grand Prix truly marks a huge step forward for our community as we look to the future and a return of our thriving and unique entertainment scene,” Nashville Mayor John Cooper said. “This announcement could not have come at a better time. The event represents a tremendous private investment in the city and a catalyst to our economic recovery.”

The Music City Grand Prix will be held next Aug. 6-8 and feature live music and food. The 2.17-mile track, which is being be designed by track specialist Tony Cotzman of NZR Consulting, will feature 11 turns and run next to and near Nissan Stadium — which will serve as a paddock for the event. The track will include the Cumberland River-spanning Korean Veterans Memorial Bridge, making it one of a small group of tracks to cross over a major body of water.

“I can speak for all of the IndyCar drivers and tell you that this is going to be the No. 1 destination — outside of the Indy 500 next year,” Nashville resident and defending IndyCar Series champion Josef Newgarden said. “Every driver that I’ve spoke to about Nashville, they want to come to this event, and they want it to succeed.

“For me, it’s probably going to be the second-most pressure-filled event. How do we win this race with Team Penske next year? But I’m so excited and so proud to be from Nashville. I never dreamed of being able to drive for Roger Penske one day in the IndyCar Series and certainly to run a race in my own hometown with a great team behind me like this.”

“Nashville is a world-class city and global entertainment capital that provides an exceptional platform for our series," Penske Entertainment Corp. President and CEO Mark Miles said. “Urban street festivals have become a huge part of our DNA at IndyCar. And this three-day festival — complete with a course that pushes the limits — will highlight everything Nashville and the sport have to offer, providing international travelers, racing enthusiasts and local thrill seekers alike with an experience of a lifetime.”