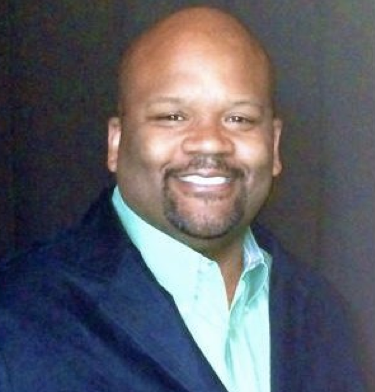 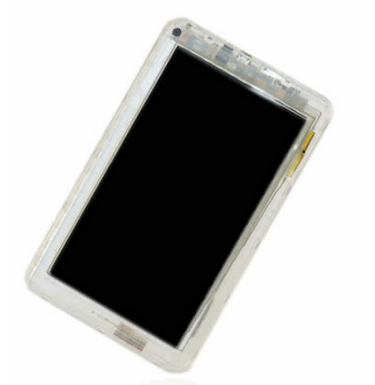 Terms of GTL’s purchase of eight-year-old IDS aren’t being disclosed. The two companies have been partners for several years and GTL last year rolled out a white-label IDS service that cemented their ties. IDS co-founder and President Turner Nashe (pictured) and Tony Bambocci, executive vice president and chief marketing officer for GTL, say the relationship has reached a comfort level to enable the next step.

“They have the best tools we’ve seen — and we’ve looked at a lot of them,” Bambocci said of IDS, which markets several other technology and payment services aimed to the correctional sector. “What appeals to us most is that they’re professional educators talking to other educators.”

Nashe developed his first device for the corrections market, a battery-powered MP3 player, while still an educational leadership doctoral student at Tennessee State University. Since then, he has designed a tablet, stuffed it with customizable courses and other content and over multiple iterations added several security layers. Over the past two years, he delivered to customers about 30,000 tablets and another 100,000 e-books.

If his and GTL’s plans take off, that’ll look like peanuts in no time.

Nashe says his goal is to reach 1 million inmates and other people — such as prison employees and correctional officer trainees — in very short order.

IDS employs 12 people in Nashville (as well as others at GTL client sites) and could add to that number if additional contract talks materialize. For its part, GTL — which employs 1,000 people in all is best known for its prison phone services — is backed by a private equity firm and brings financial muscle as well as a service staff of 500 that can help sell IDS’ offerings and install the secure wireless systems Nashe needs to make them run.

“The next step is to get Turner in front of as many people as possible,” Bambocci said. “We’re rapidly getting to the point where we’ll be past the early-adopter phase. We’re giving him the scale that he needs to deliver.”