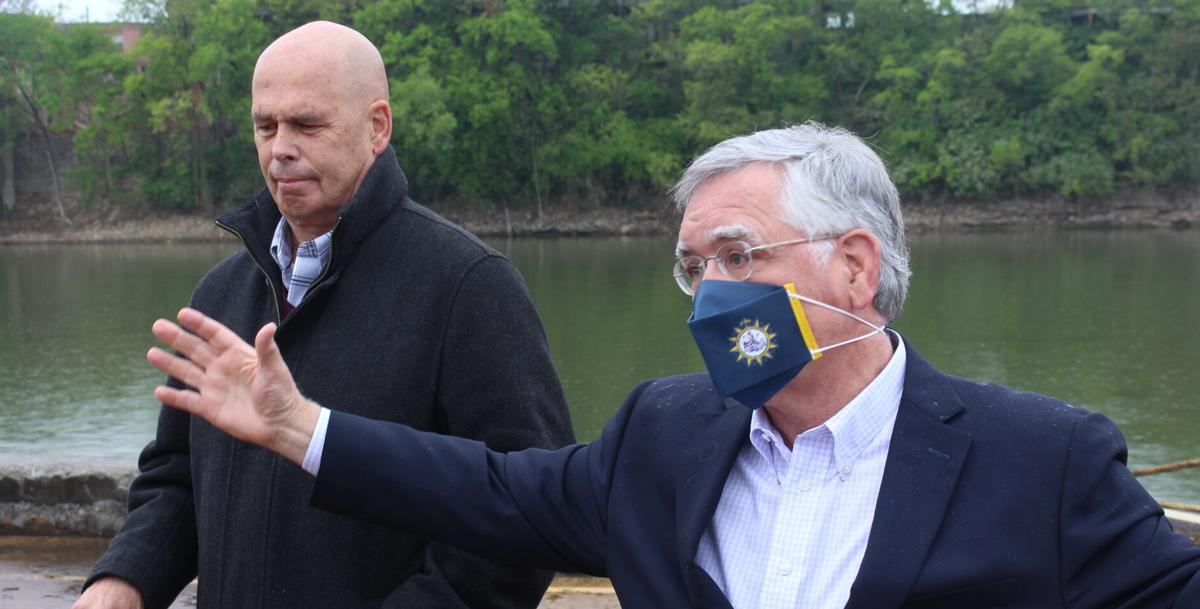 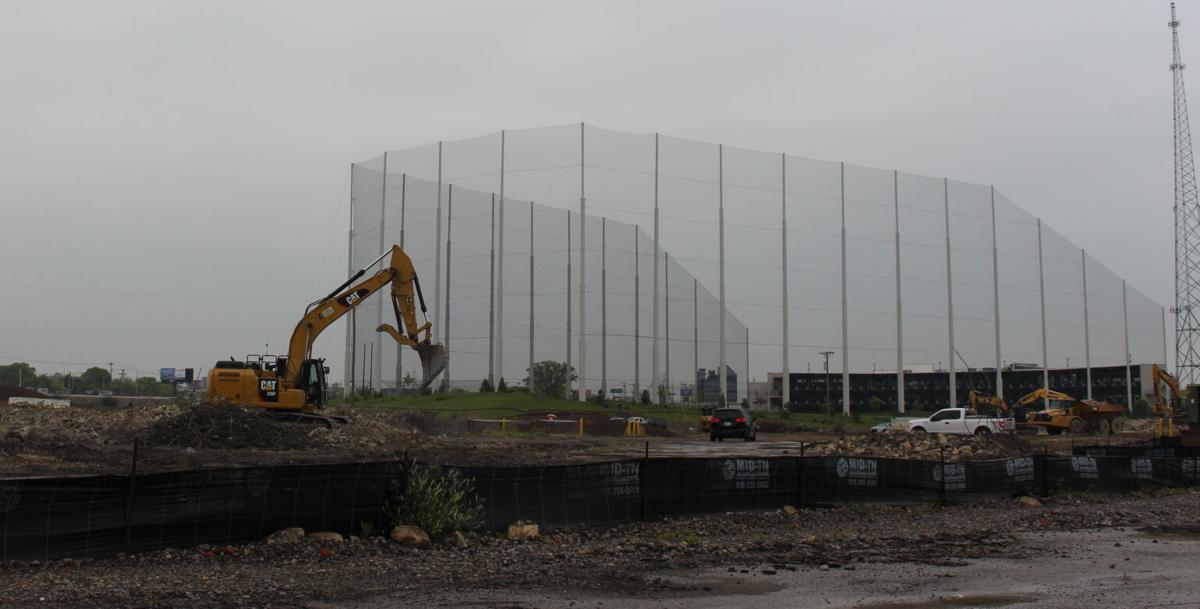 Heavy machinery has already broken ground on the 65 acres Oracle plans to develop into its massive tech campus. 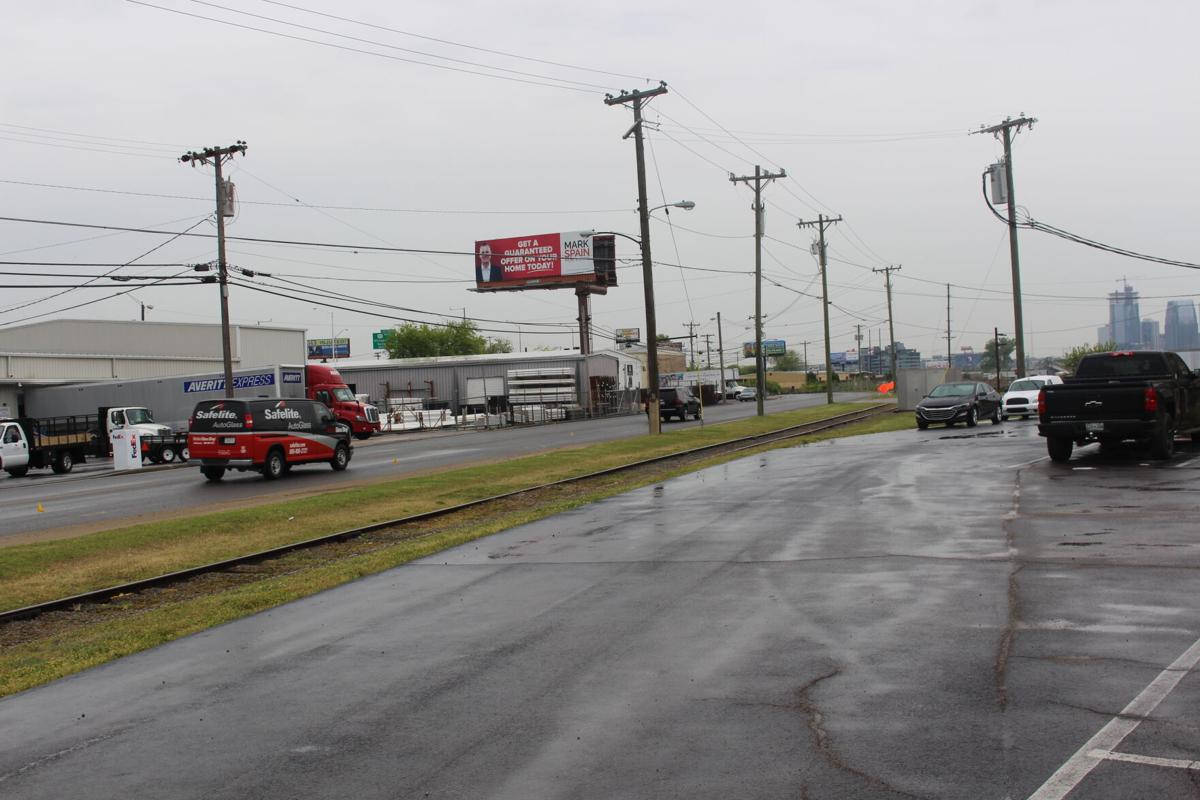 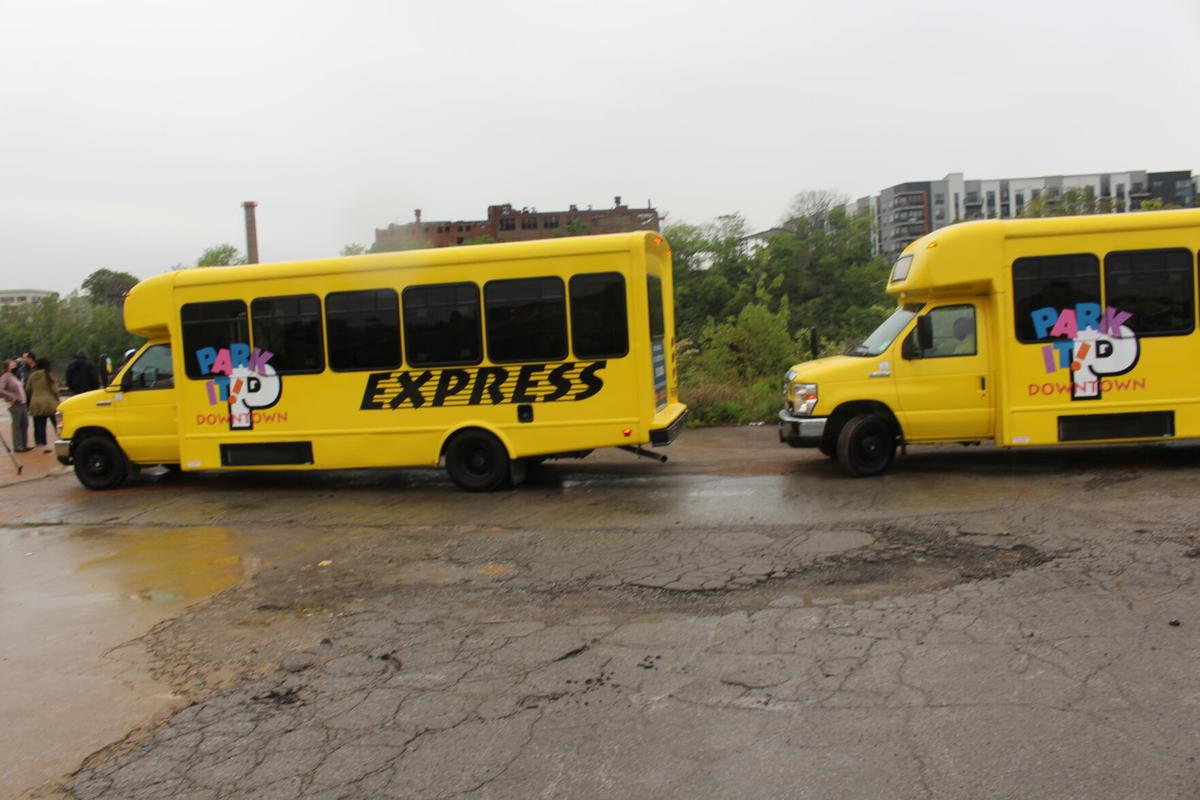 Tour buses traveled from the northern end of the development site to the southern end, driving Cowan Street and making one stop in between at mid-campus. 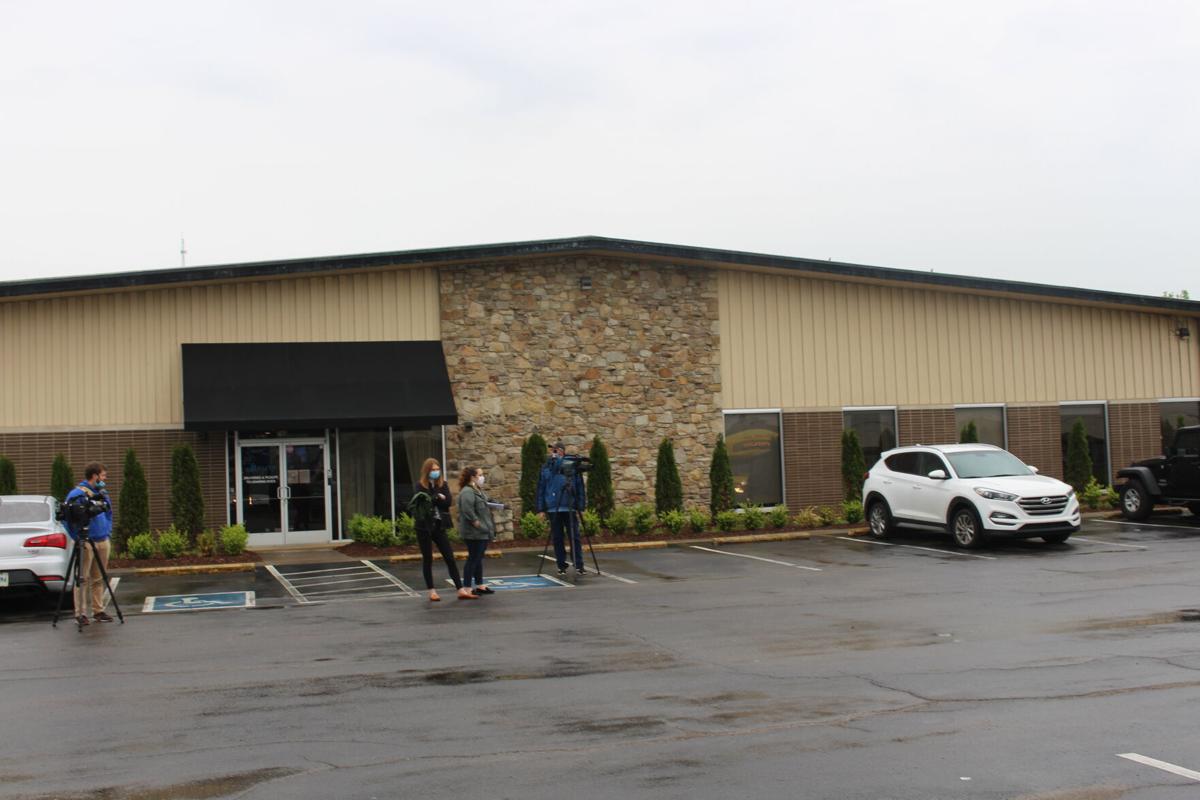 Elite Multimedia Productions sits at the mid-campus checkpoint of the Oracle tour. 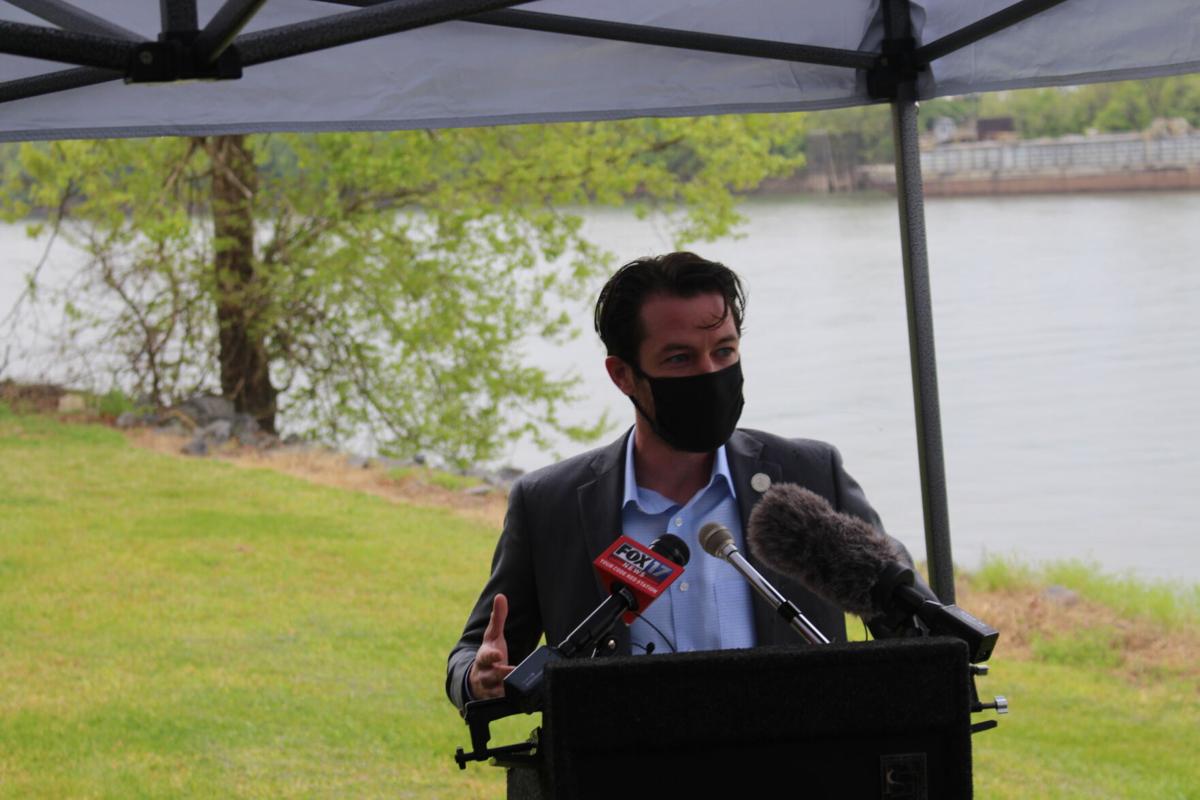 Heavy machinery has already broken ground on the 65 acres Oracle plans to develop into its massive tech campus.

Tour buses traveled from the northern end of the development site to the southern end, driving Cowan Street and making one stop in between at mid-campus.

Elite Multimedia Productions sits at the mid-campus checkpoint of the Oracle tour.

Mayor John Cooper on Friday predicted "the whole country is going to be jealous" of the planned redevelopment of the East Bank of the Cumberland River across from downtown and Germantown.

Cooper made the comment while touring the site of Oracle's future River North tech campus following the Metro Industrial Development Board’s release of a document with new details on the project. In what could be a $1.2 billion development, the document notes the California tech giant has offered up to fund (and then be reimbursed for) $175 million for public infrastructure updates to the site, which eventually could accommodate multiple office buildings with up to 1.2 million square feet overlooking the Cumberland River.

Cooper maintains that Nashville has offered no tax increment financing but the proposed project agreement requires Metro to reimburse Oracle the $175 million by 2046 via 25 annual installments — starting this year — of a “net increment resulting from the real property taxes” levied by Metro, according to the IDB’s River North economic impact plan.

One incentive the city often provides companies that it will not for Oracle is $500 cash per job created. That would’ve come in annual installments for the first seven years of Oracle’s operation in Nashville. The IDB will not have finalized the economic impact plan until Tuesday, when it will also vote on whether or not to approve Oracle’s $1.2 billion project agreement. On May 4, the Metro Council is expected to vote on a resolution that would activate the economic impact plan — a “make-or-break” vote, according to Bob Rolfe, commissioner of the Tennessee Department of Economic and Community Development.

Oracle last week confirmed it plans to create 8,500 jobs with average salaries of $110,000 by the end of 2031. About 2,500 of those workers are expected to be in place by 2027. Construction of its campus is expected to employ about 10,050 full-time workers whose wages will cumulatively amount to an estimated $673 million. The effort is expected to generate $16.1 million in local sales taxes. The company has said that it aims to have 20 percent of the $175 million construction budget devoted to small, minority- and women-owned businesses for the surrounding infrastructure work.

River North is one of several East Bank areas expected to be redeveloped in the coming years. The Oracle campus’ infrastructure will include a waterfront park, greenway trails connecting to that park, a pedestrian bridge linking the River North site to Germantown and other public recreational areas. Cooper wants to incorporate such elements more broadly along the East Bank and recently hired New York-based Perkins Eastman to lead land planning work and said the Oracle site means the district revamp wil be “starting out with a more comprehensive vision and not a piecemeal plan in order to provide more benefits to residents.”

“[Perkins Eastman] is going to be focused on connectivity,” Cooper said. “For Perkins Eastman and the consultants that are working on the plan, the vision is to [transition connectivity toward River North]. It’s a great start for enacting a visionary plan."