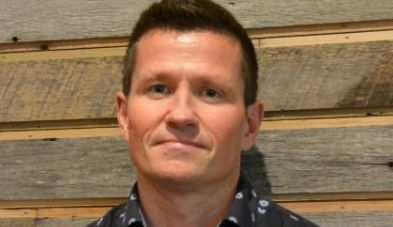 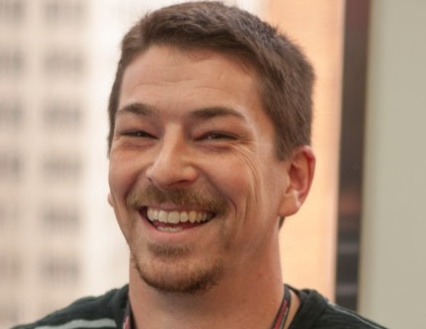 Joining Built’s C-suite are Bob Elliott as chief revenue officer and Bill Parker and CTO. Elliott, whose position is a new one for Built, previously had the same title at fraud prevention software company Forter and also has held the similar roles at Hootsuite, SAP and Sybase during his career of more than 25 years.

Parker steps into the CTO role previously held by Matthew Russell — a former Digital Reasoning executive who is now leading local fitness training app company Strongest AI — to lead Built’s engineering, information security and infrastructure teams. He was most recently was CEO of Rocket Loans and has spent two decades in the fintech space.

Six-year-old Built, which markets software that streamlines the work linking construction lenders, developers and contractors, early this year raised $88 million from an investor group to power its next growth push. The company’s services are used by more than 130 lenders and have handled more than $100 billion in construction spending — up from $68 billion six months ago and $34 billion at the beginning of 2020.

• Nichole Wischoff as vice president of the company’s Built for Construction unit. She was previously VP of strategy and partnerships at One Finance and will, among other tasks, focus on launching Built’s insurance services.

• Matt Marshall as VP of client services. He comes to the company from digital banking services company Q2, where he was director of operations for its marketplace business.

• Stephanie Rolewicz as director of implementations and lender channel partnerships. She was formerly managing director of commercial lending business technology at Union Bank.

“We are adding really great people who are proven leaders in their respective areas and who are excited about the problems we’re solving,” CEO Chase Gilbert said in a statement. “Taken together, the appointments will help us scale up in key areas more quickly, enabling us to better serve customers and fully maximize the special opportunity we have here at Built.”