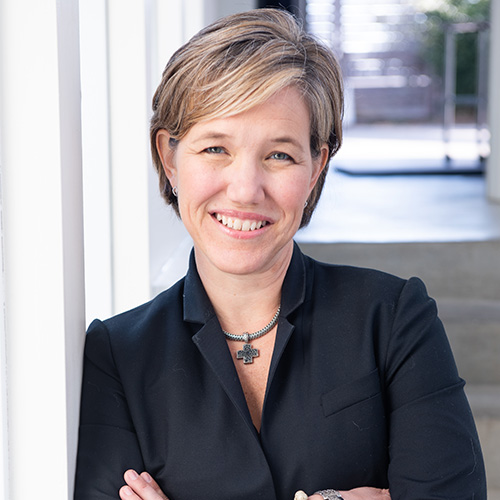 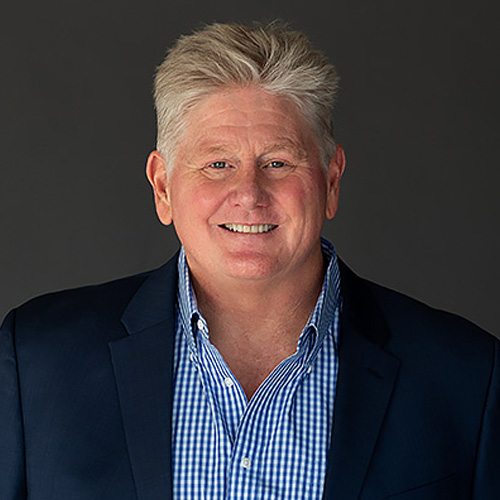 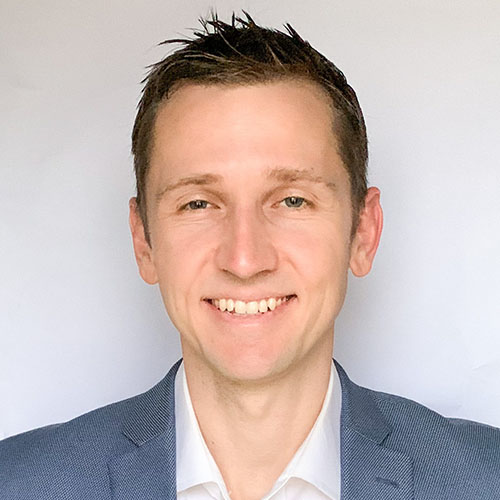 The Mechanical Licensing Collective, which manages digital streaming services licenses, has recruited a Waller Lansden Dortch & Davis partner to be its chief legal officer as well as two executives from the Warner Music group.

Kristen Johns has joined the MLC, which started processing royalty payments early this year, to oversee its legal affairs, including its blanket licensing process and compliance work. She had been with Waller for six and a half years and led its blockchain practice as a member of its intellectual property group. Her purview at the firm included work on data security, privacy law and emerging technologies.

Also coming aboard at the MLC, which was authorized by the Music Modernization Act of 2018, are Nathan Osher as assistant general counsel of publisher relations and Andrew Mitchell as head of analytics and automation.

Osher had been senior vice president of legal and business affairs at Warner Chappell Music in Los Angeles and had spent more than nine years at the company. Mitchell, who will lead design work on the MLC’s business intelligence reporting and tools, was previously VP of analytics and process automation at Warner Music Group for three and a half years and before that worked at Ingram Content Group.

“I am thrilled to welcome Kristen, Nathan and Andrew to The MLC’s growing team,” CEO Kris Ahrend said in a statement. “Each of them possesses many years of experience in their respective areas of expertise, which will enable them to begin contributing immediately to the important work we are doing.”