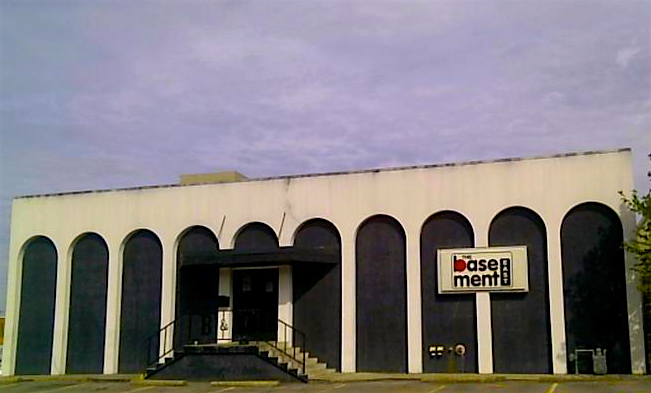 The East Nashville building home to The Basement East and sporting an eye-catching facade will be rehabbed after suffering major damage during the March 3 tornado that hit nearly five years after the popular live music venue opened.

Located at 917 Woodland St., the modernist structure — constructed in 1974 and recognized for its distinctive arched elements — saw its back and west walls collapse due to the violent storm. A major segment of the roof also was demolished, spurring some to wonder if the building might have to be fully razed.

Dave Brown, Basement East co-owner with Mike Grimes, said the hope is to re-open before year’s end. April 22 was to have been the venue’s five-year anniversary.

"Thankfully, we were able to salvage the main floor and front facade of the building, which will enable us to rebuild much faster than anticipated," Brown told the Post.

Brown said The Basement East had employed, prior to its tornado-forced closing, 35 part- and full-time workers. The business gave its employees a severance package and is holding open their jobs for the future re-opening.

A Goodlettsville entity owns the 0.38-acres property, with a previous iteration having owned the property since at least 1974, according to Metro records.

The rehab job will be allowed via a permit valued at $710,000. Thomas L. Anderson Architect Inc., also based in Goodlettsville, is participating in the effort, the permit notes.