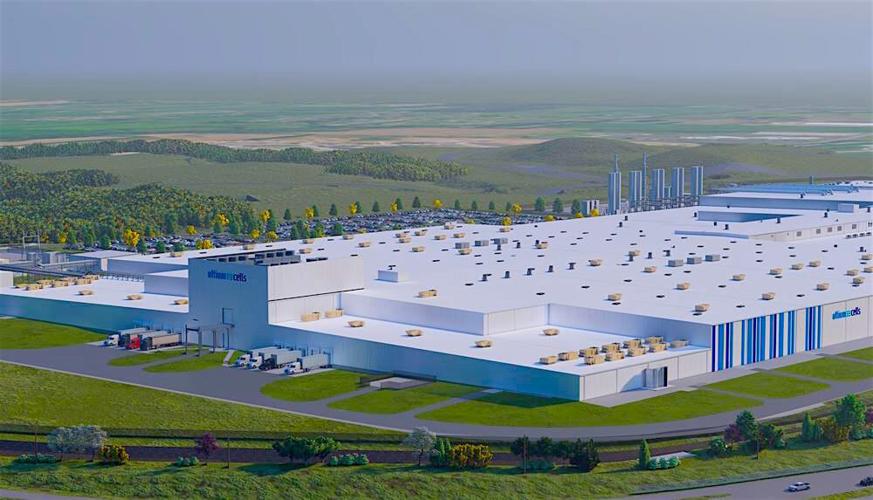 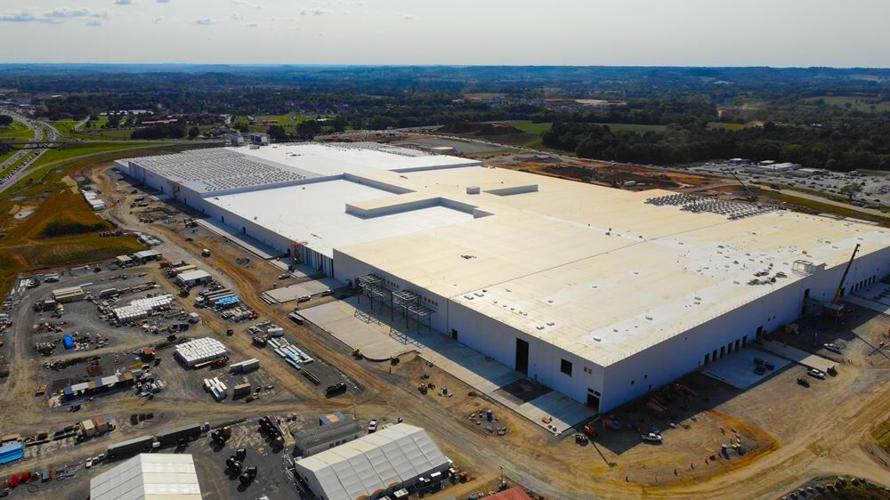 Officials with General Motors, LG Energy Solution and the State of Tennessee announced Friday the Ultium Cells LLC manufacturing plant under construction in Spring Hill will see an additional $275 million in expansion.

According to a release from TNECD, the effort will yield 400 jobs — with 1,700 jobs the eventual target.

Ultium Cells — a joint venture between GM and LG Energy Solution — will manufacture batteries to power GM electric vehicles. The Cadillac Lyriq SUV is being made at GM's Spring Hill factory.

The announcement comes after GM and South Korea-based LG Energy Solution announced in April 2021 plans for the 2.8 million-square-foot Ultium Cells facility, representing an investment of about $2.3 billion and 1,300 jobs. As originally proposed, construction of the facility was to have been completed in late 2023 (read more here), with that target date still eyed for full production.

Related to the 2021 announcement, Ultium Cells landed a $60 million cash grant from the Tennessee Department of Economic and Community Development (TNECD). In addition, Maury County, in which the factory is being built, provided a 30-year tax break.

The Tennessee site will join two other Ultium Cells battery cell manufacturing sites. The Warren, Ohio, facility began battery cell production in August, and the Lansing Delta Township facility in Michigan is under construction and will begin production in late 2024.

The release does not note any incentives the state has offered to GM.

Since 2017, companies have committed to create nearly 12,000 new jobs and invested $16 billion in Tennessee through EV-related projects. Additionally, with more than 180,000 electric vehicles produced in the state since 2013, Tennessee ranks No. 1 in the Southeast for electric vehicle manufacturing, he added.

Tennessee is also increasing the domestic manufacturing of materials used to make lithium-ion batteries, such as lithium, cobalt, nickel and graphite. Since 2018, Tennessee has landed seven projects related to EV battery manufacturing or the EV battery supply chain, representing more than 1,700 new job commitments and roughly $4.3 billion in capital investment, TNECD said in the release.