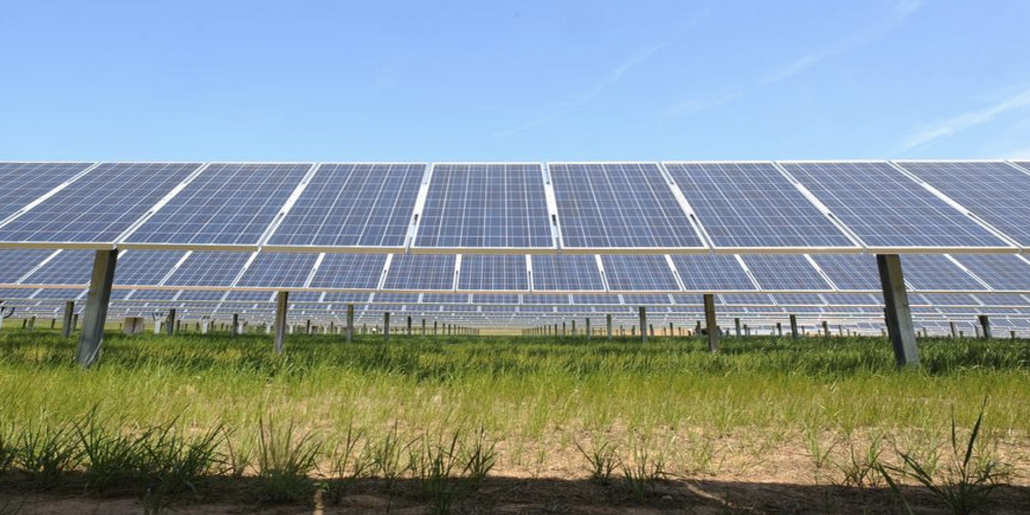 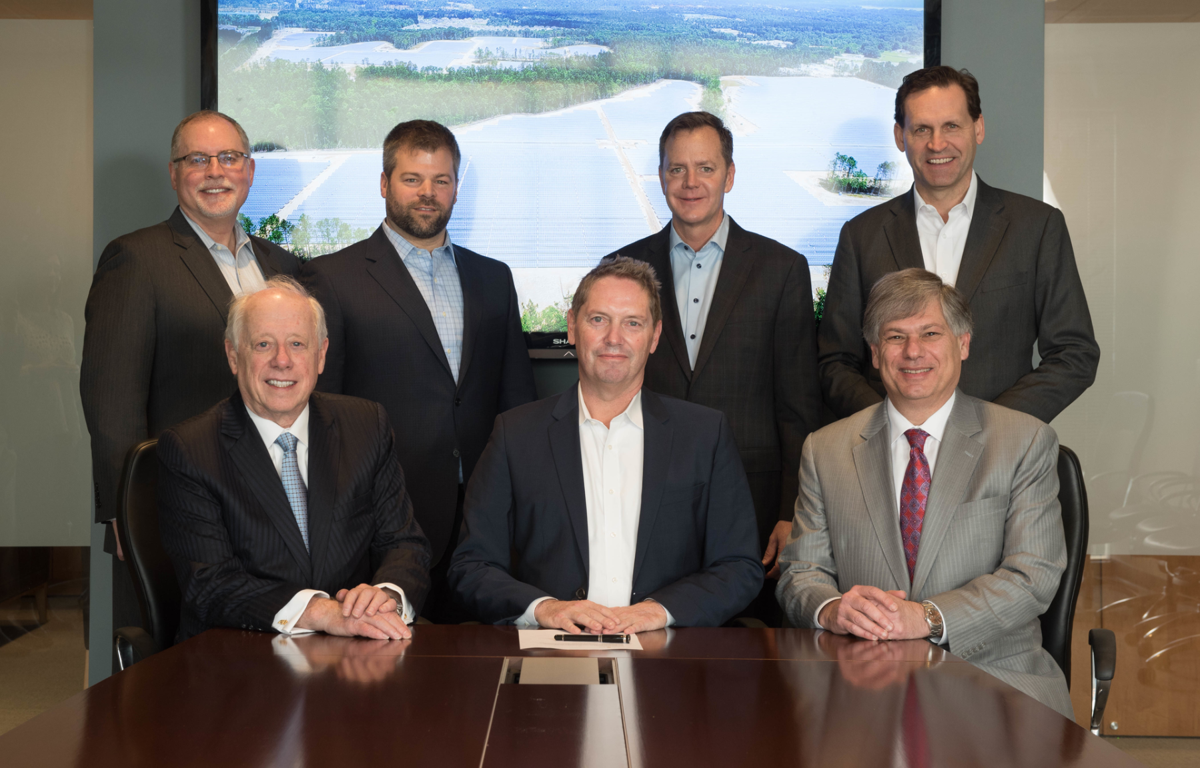 Shell officials say they will take over the large minority interest in Silicon Ranch from Partners Group, the Switzerland-based investment group that has pumped $155 million into Silicon Ranch since the spring of 2016. Depending on Silicon Ranch hitting certain performance targets, Shell will pay between $193 million and $217 million in a deal expected to be completed later this quarter. At the high end of that range, Shell’s purchase values Silicon Ranch at $495 million.

"Partnering with Silicon Ranch Corp. progresses our New Energies strategy and provides our U.S. customers with additional solar renewable options," Marc van Gerven, Shell’s vice president of solar, said in a statement. "With this entry into the fast-growing solar sector, Shell is able to leverage its expertise as one of the top three wholesale power sellers in the U.S. while expanding its global New Energies footprint."

Matt Kisber, Silicon Ranch’s CEO, and his team also have signed a deal that gives Shell the option to buy more of the downtown-based company from 2021 on. Silicon Ranch runs more than 100 installations in 14 states that produce a combined 880 megawatts. The company also has nearly 1 gigawatt worth of projects in development.

“By pairing our solar expertise and trusted brand with the scale, resources, and brand equity of Shell, we are well equipped to collaborate with our utility partners,” Kisber said. “Silicon Ranch also wants to thank Partners Group for the financial and commercial support that enabled us to surpass our ambitious growth targets over the last two years.”

Partners isn’t completely out of the picture: Concurrent with Shell’s investment, the firm — which manages $74 billion from 19 offices around the world — plans to issue junior debt to give Silicon Ranch more growth fuel. The company's other major investor is Canada-based fund Greystone, which plowed $140 million into Silicon Ranch in late 2014.