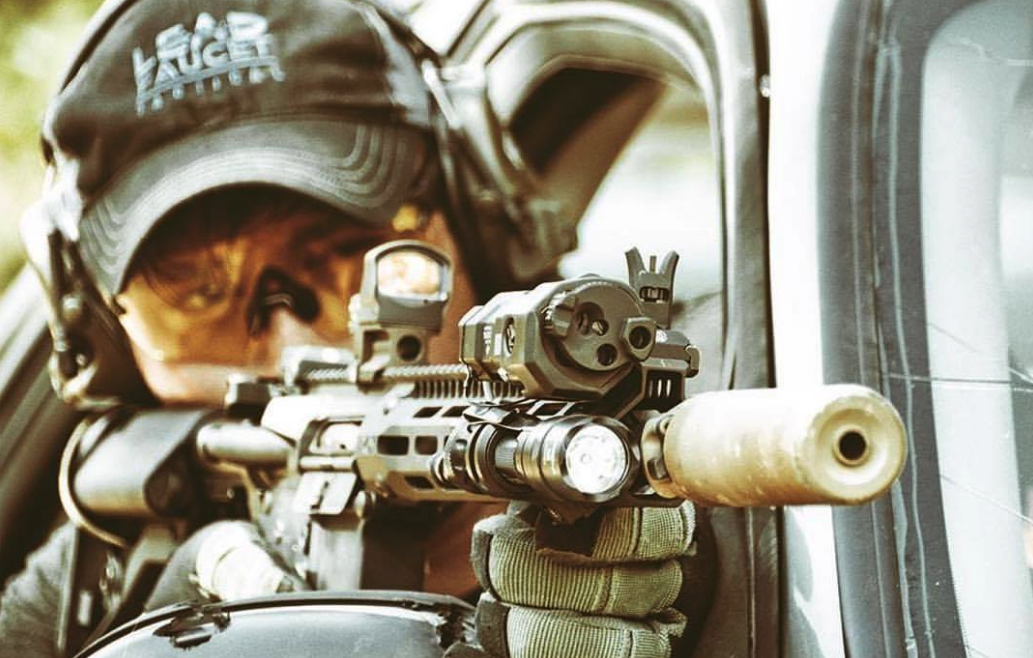 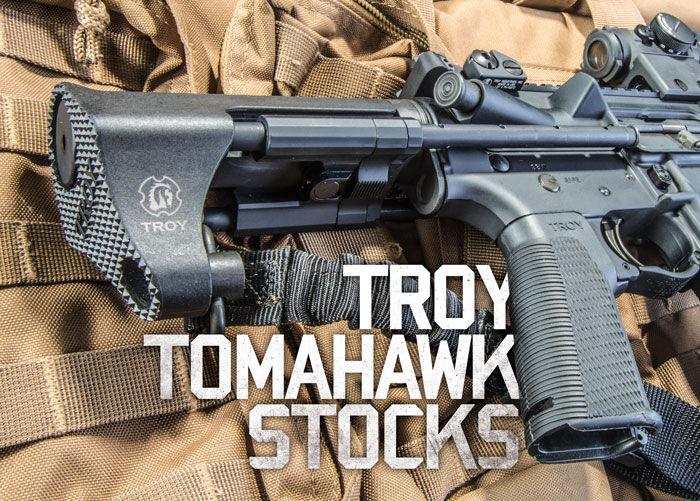 Troy Industries officials announced Thursday that the firearms manufacturer will relocate its headquarters and manufacturing operations from West Springfield, Massachusetts, to Clarksville, a move expected to yield 75 jobs.

According to a release, the move will represent an investment of $7.2 million, with the jobs to be created over the next five years. The release does not note a location.

Troy (stylized as "TROY") bill itself as one of America’s largest suppliers of small arms accessories and weapon upgrades. The company supplies firearms to the U.S. military, law enforcement agencies and civilians. In addition, firearms manufacturers such as Smith & Wesson, Colt, HK and Sturm, Ruger & Company incorporate Troy components into their products.

Troy will join fellow firearms makers Beretta USA and GS Performance in Middle Tennessee. The former is located in Gallatin, with latter based in Nashville.

“While TROY has enjoyed a very successful period of growth in Massachusetts, the changing climate for firearms manufacturers in the state determined the need for our relocation to Tennessee to ensure the continued success of the company," Steve Troy, company president and CEO, said in the release. "We are excited to begin this new venture and appreciate all the support we have already received from ... the state of Tennessee in making this relocation possible.”

The release does not note any incentives the Tennessee Department of Economic and Community Development might be offering. However, TNDECD  Commissioner Bob Rolfe noted that during the last five years, the state has supported nearly 10 economic development projects in Montgomery County, accounting for more than 2,400 job commitments and $690 million in capital investment.