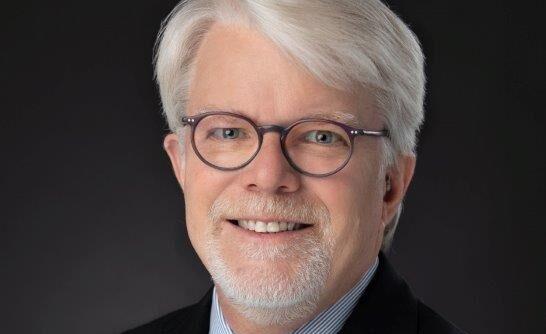 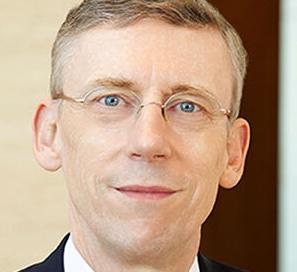 Mayor John Cooper announced Friday that Metro Law Director Bob Cooper will soon step down from his post and be succeeded by Nashville attorney Wally Dietz.

Dietz practices at Nashville law firm Bass Berry & Sims — to which Bob Cooper will return for private practice upon departure from office in early June. Dietz chairs Bass' compliance and government investigations practice group and focuses on international anti-corruption and corporate governance litigation. He brings nearly four decades of experience in law to the job.

Prior to joining Bass in 1983, Dietz clerked for U.S. District Judge Tom Wiseman Jr. for Middle Tennessee. He served as a legislative assistant and media aide to former U.S. Sen. Jim Sasser and graduated from Georgetown University Law Center.

Bob Cooper practiced law at Bass before he “answered the call,” as the mayor put it, to take helm of Metro Law in 2019. He served as Tennessee attorney general from 2006 to 2014.