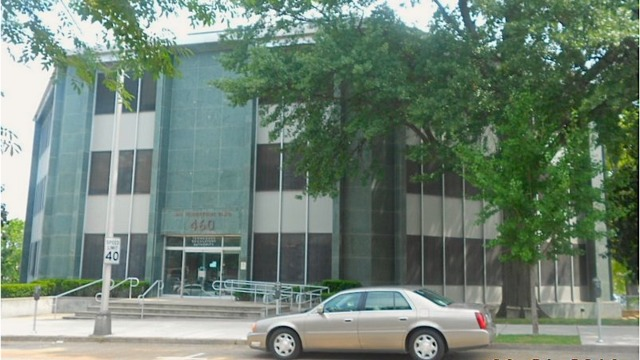 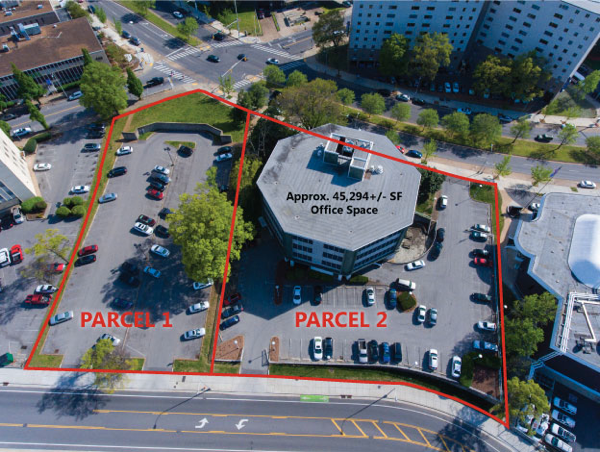 The state of Tennessee announced today a high bid of $8.9 million for two properties it owns in downtown Nashville.

The auction, held at downtown’s Hermitage Hotel, was for the properties located at 450 and 460 James Robertson Parkway.

The sale is expected to close Aug. 7, at which time the identity of the winning bidder will be disclosed.

One parcel is home the 45,000-square-foot Tennessee Regulatory Authority Building, with the other a surface parking lot.

Chattanooga-based auction and real estate company Compass Auctions & Real Estate LLC, which also has offices in Georgia and Kentucky, handled the effort for the state.

A release announcing the auction did not note the fee the state will pay Compass.

The winning bid is the equivalent of $97.29 per square foot.

Of note, 460 James Robertson Parkway sits adjacent to the parcel home to the NewsChannel 5 headquarters building. (Click on View Gallery in the above image to see an aerial photo.)

The properties span a collective 2.1 acres and are located on the north side of James Robertson Parkway and Gay Street, with frontage on the south side of Fourth Avenue North.

“Today’s sale is a great development from many perspectives,” said Bob Oglesby, commissioner of the Tennessee Department of General Services. “The state is reducing the size of its real estate portfolio and thereby lowering operating costs, a valuable piece of property is being returned to the tax base, and the revenue from the sale will benefit the taxpayers of Tennessee.”

Justin Ochs, vice president of National Development for Compass, said the company feels its "national marketing efforts attracted the most qualified pool of buyers" for the property.

The state acquired from Northwestern Mutual Life Insurance Co. the two parcels in January 1986 for $3.8 million.

The parcels are zoned to accommodate a mixed-use development, according to the release. They are located near the Municipal Auditorium, First Tennessee Park, the Tennessee State Capitol, the Tennessee Performing Arts Center and the Bicentennial Mall State Park, among other cultural and civic entities.