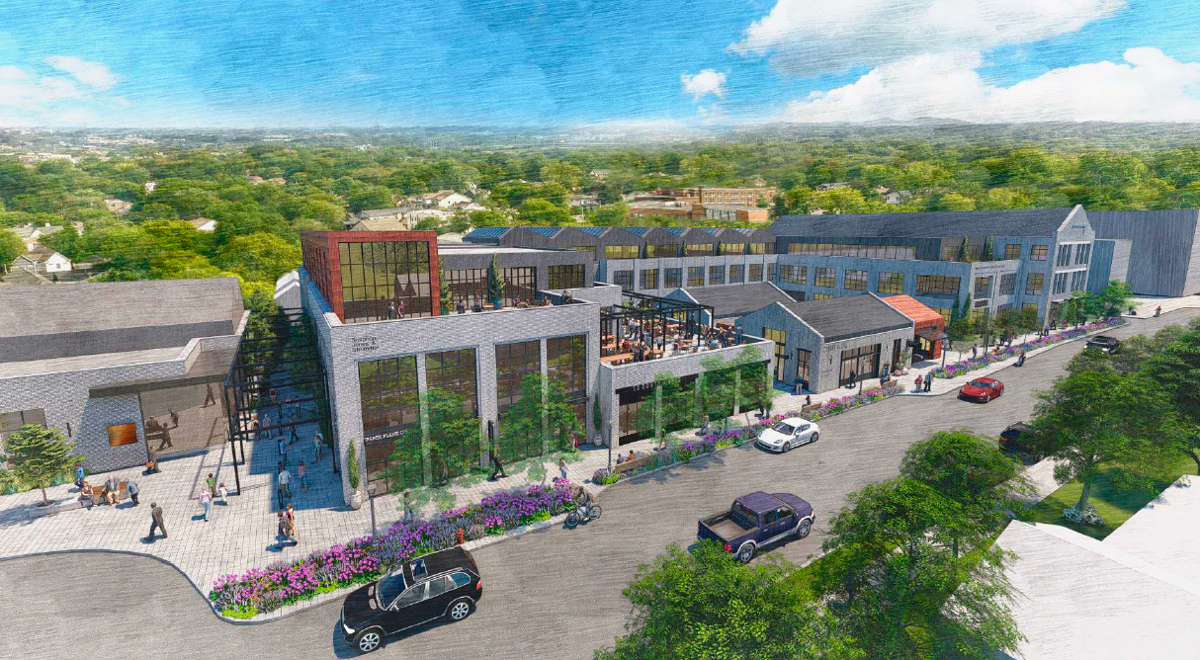 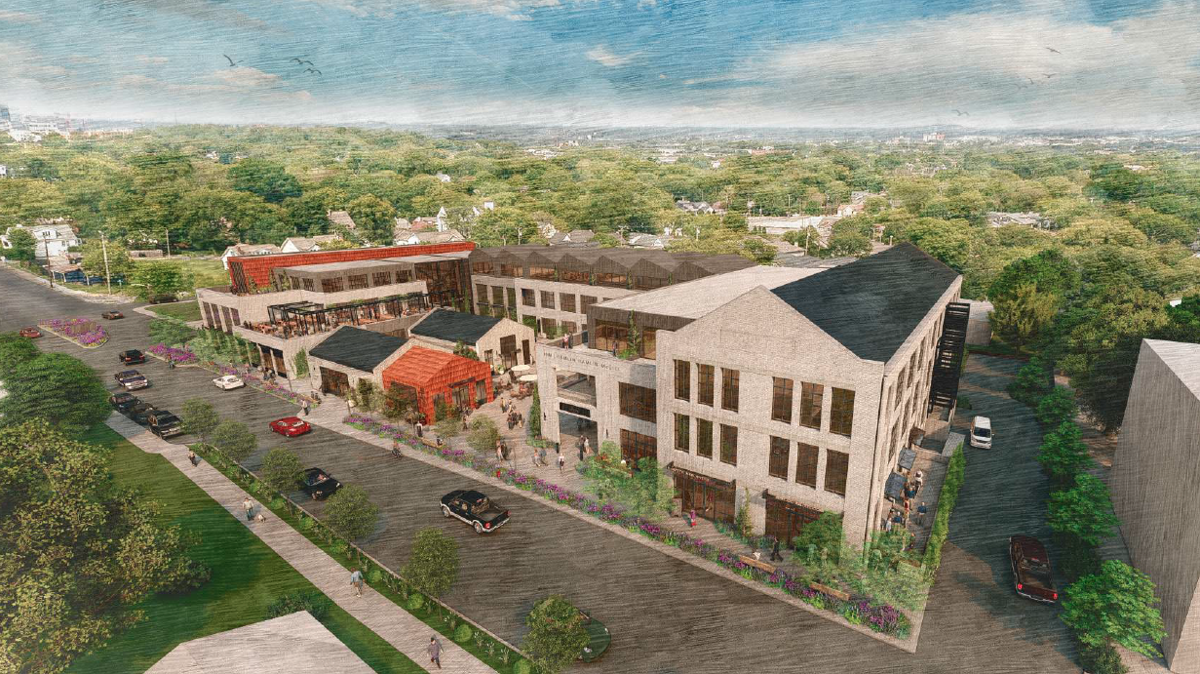 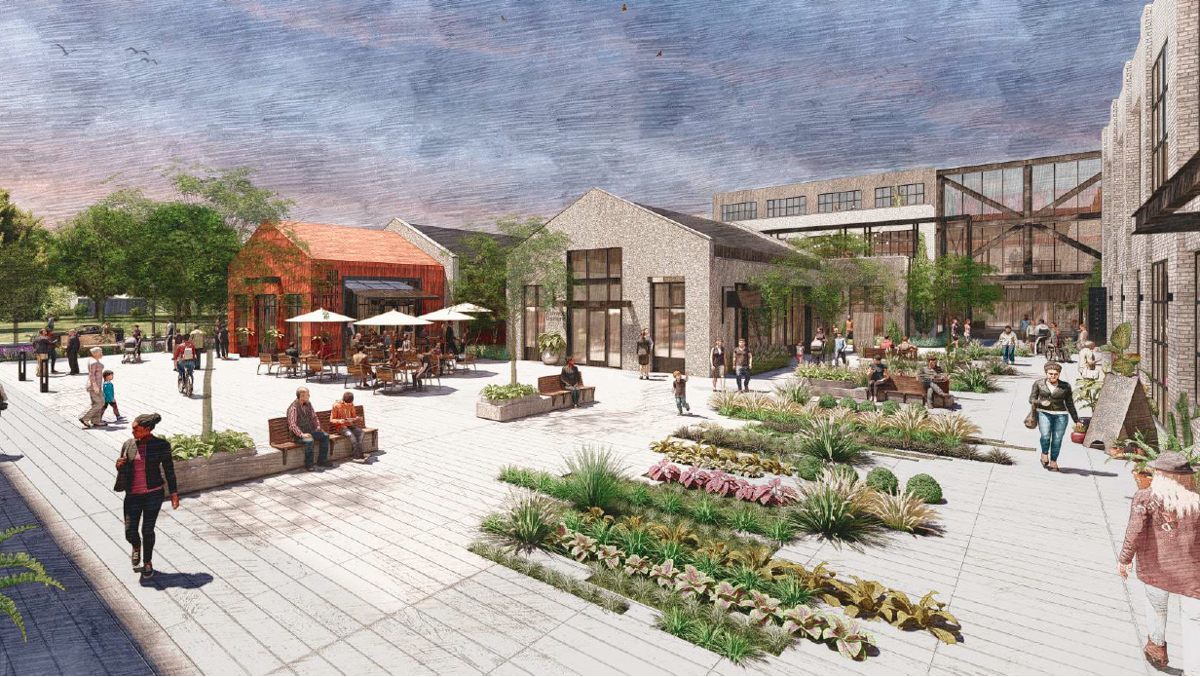 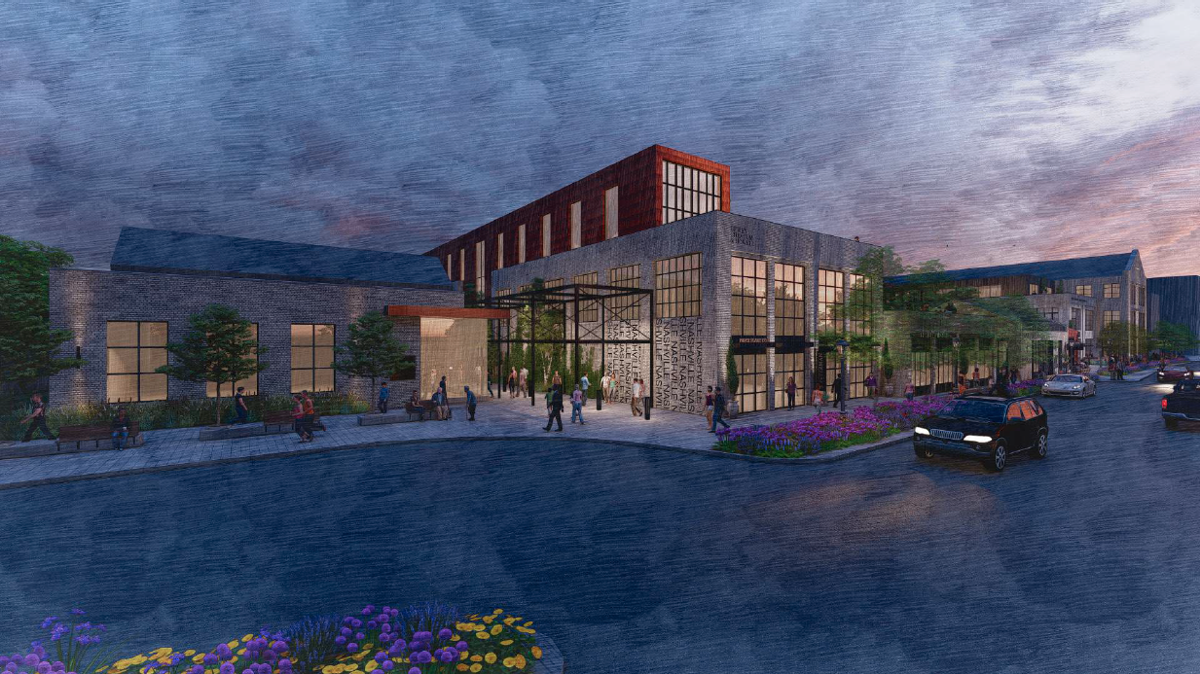 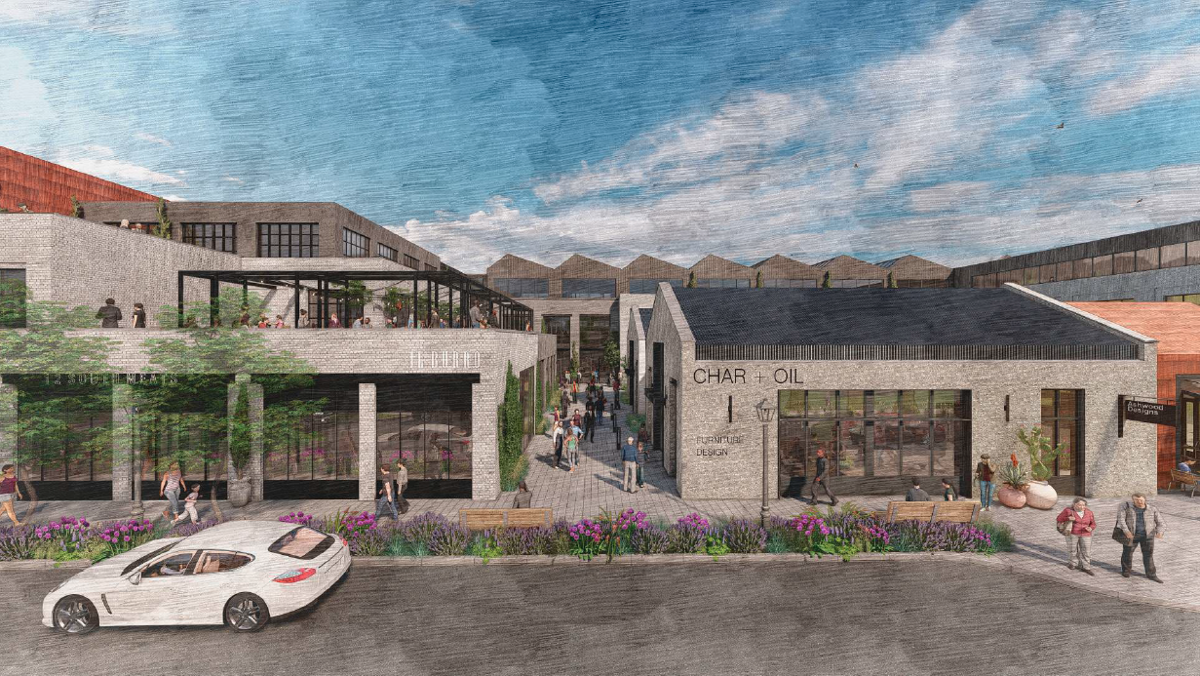 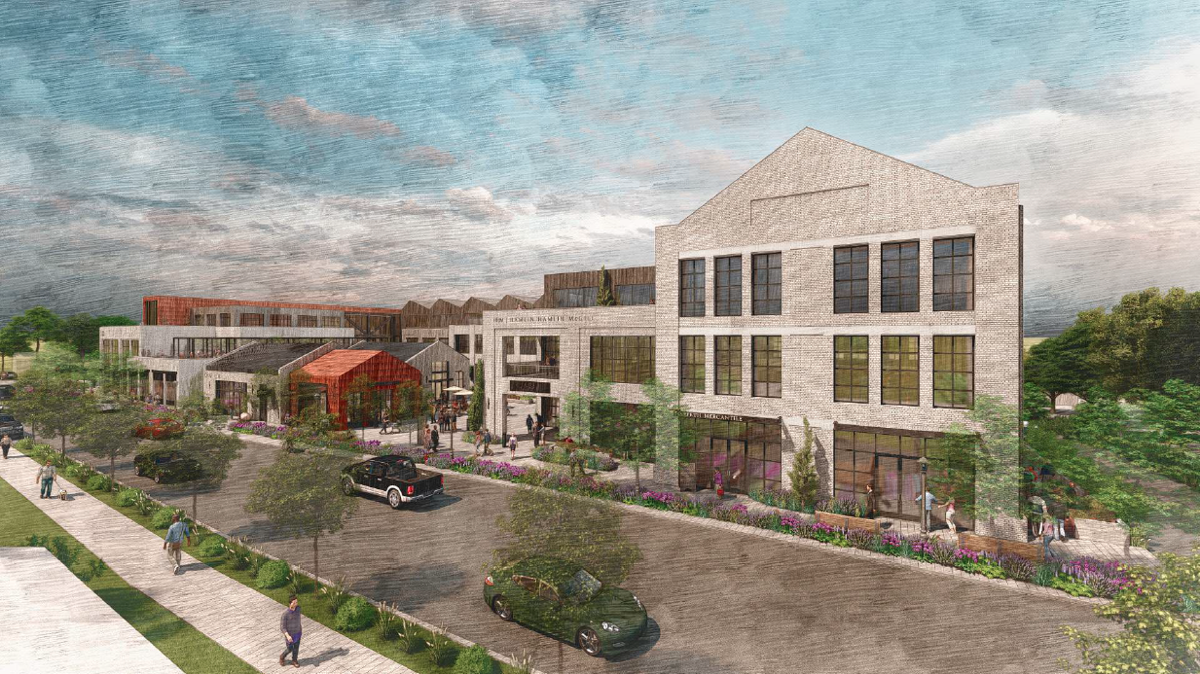 The effort to reinvent a 12South church site with a mixed-use project has been bolstered with new images and the addition to the development team of New York-based Turnbridge Equities.

In addition, Nashville-based Dryden Architecture + Design is now participating in the project. Tabernacle Missionary Baptist Church owns the property eyed for redevelopment. The site has addresses of 2206-2220 12th Ave. S. and is at the northern edge of the commercial district.

A source with information about the effort and who asked to go unnamed confirmed the involvement of Turnbridge and Dryden Architecture.

Officials with Turnbridge, which was founded in 2015 and also operates offices in Los Angeles, Washington D.C., Miami and Austin, could not be reached for comment, and an acquisition date related to the property has not been announced.

The Turnbridge website shows 21 employees and a portfolio of 22 properties, with none located in Tennessee.

As the Post previously reported in 2019, the local office of development company McDevitt was to have overseen the effort, supported by Bacon. With Turnbridge now on board (and McDevitt no longer), the team continues to enlist Nashville-based architecture firm Pfeffer Torode for design work (teaming with Dryden Architecture).

The Post reported in 2019 the project would involve eight buildings and an internal courtyard (see previous images and read more here). Bacon said at the time the retail offerings and restaurants would be non-chain, with an emphasis on local business owners.

The modernist church building and four small homes will need to be razed to accommodate the proposed structures.

The start of the project seemingly has been stalled by the COVID-19 pandemic.

Previously, Franklin-based Bristol Development Group hoped to purchase and develop the site with a 158-unit apartment building. The company was unable to win community support and ended its effort in late 2016.

The project, which will require a rezoning, will sit within Metro Council Member Colby Sledge’s District 17.