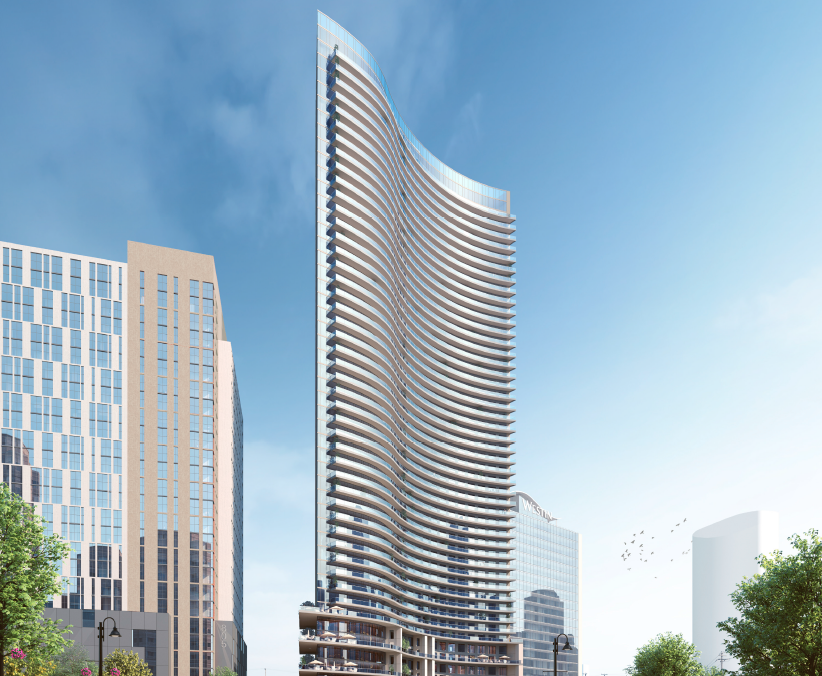 800 Lea as seen from east side 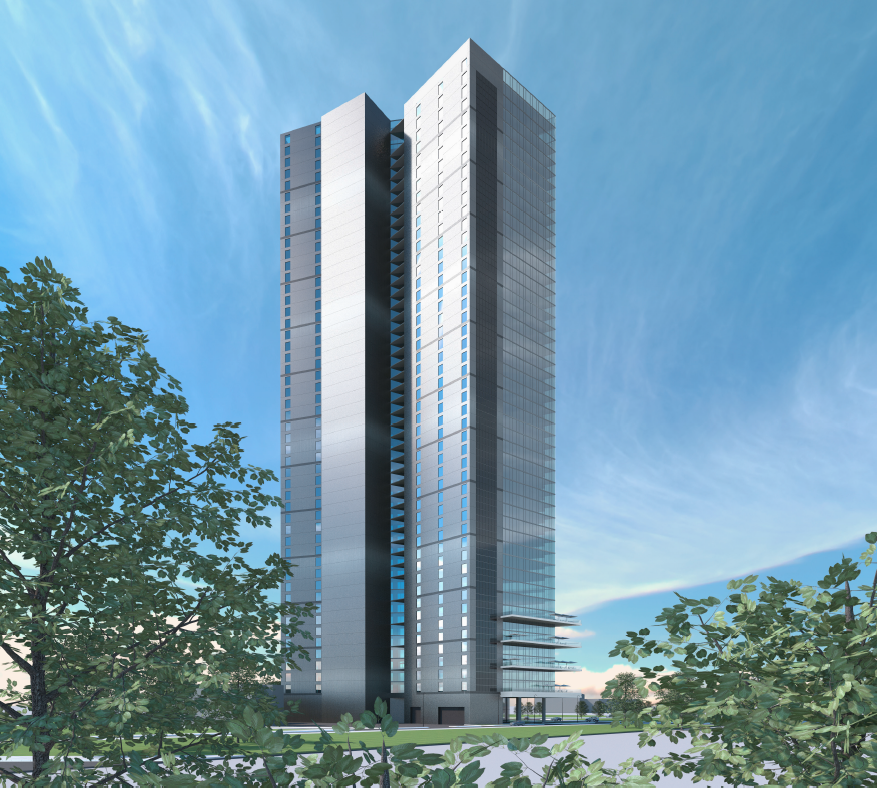 800 Lea as seen from the west wall

800 Lea as seen from east side

800 Lea as seen from the west wall

The Metro Development and Housing Agency on Tuesday approved the concept plan for an eye-catching luxury residential skyscraper to sit on the SoBro roundabout.

Nashville-based development company Giarratana is proposing the 45-story building which would offer about 125 very large units.

The dramatic structure would be skinned in metal and glass and sit on an unusually shaped lot at 800 Lea Ave., near the Music City Center and other existing towers and planned high-rises. As designed, the building will rise 610 feet, making it the tallest occupiable structure in Tennessee were it standing today and eclipsing Giarratana’s 505, which rises 535 feet at Fifth Avenue North and Church Street.

A "typical residential level" of the future building will offer a mere three units — 2,168 square feet, 2,804 square feet and 3,354 square feet — to be served by dedicated passenger elevators.

Of note, Goettsch has designed Giarratana’s Alcove and Prime towers on Church Street and for which work is underway (read here). The tower, which could require 18 months to design and permit and another three years to construct, would rise across the roundabout from a planned Ritz-Carlton hotel project and a leaning office tower.

The site sits within MDHA’s Arts Center redevelopment district and, as such, DRC approval was needed. The 0.39-acre property is located in Metro Councilmember Freddie O’Connell’s District 19.

Roundabout Parking Partners LLC, which is affiliated with Giarratana, paid $1.85 million for the property in September 2015, according to Metro records.

Tony Giarratana told the Post Tuesday that parking is not a requirement of downtown code zoning but will be offered via valet. The development team will seek bonus height via LEED Platinum certification and below-grade parking.

"Importantly, our roundabout tower meets all MDHA, DTC, Public Works and Planning rules," Giarratana said, adding that 800 Lea (a working name) is one of two major mixed-use towers the company is actively pursuing (he declined to offer specifics regarding the other future high-rise).

Giarratana said the tower’s "pleasing curvilinear shape follows the contour of the traffic circle it fronts."

"As the west terminus of Korean Veterans Boulevard, the site demands a dramatic architectural statement," he added.

As noted, Giarratana (the company) is underway with the Alcove and Prime o apartment towers on Church Street and is nearing a sellout of condo tower 505.