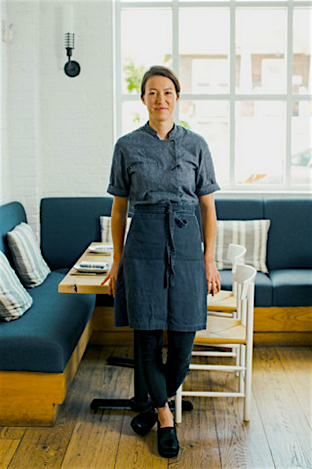 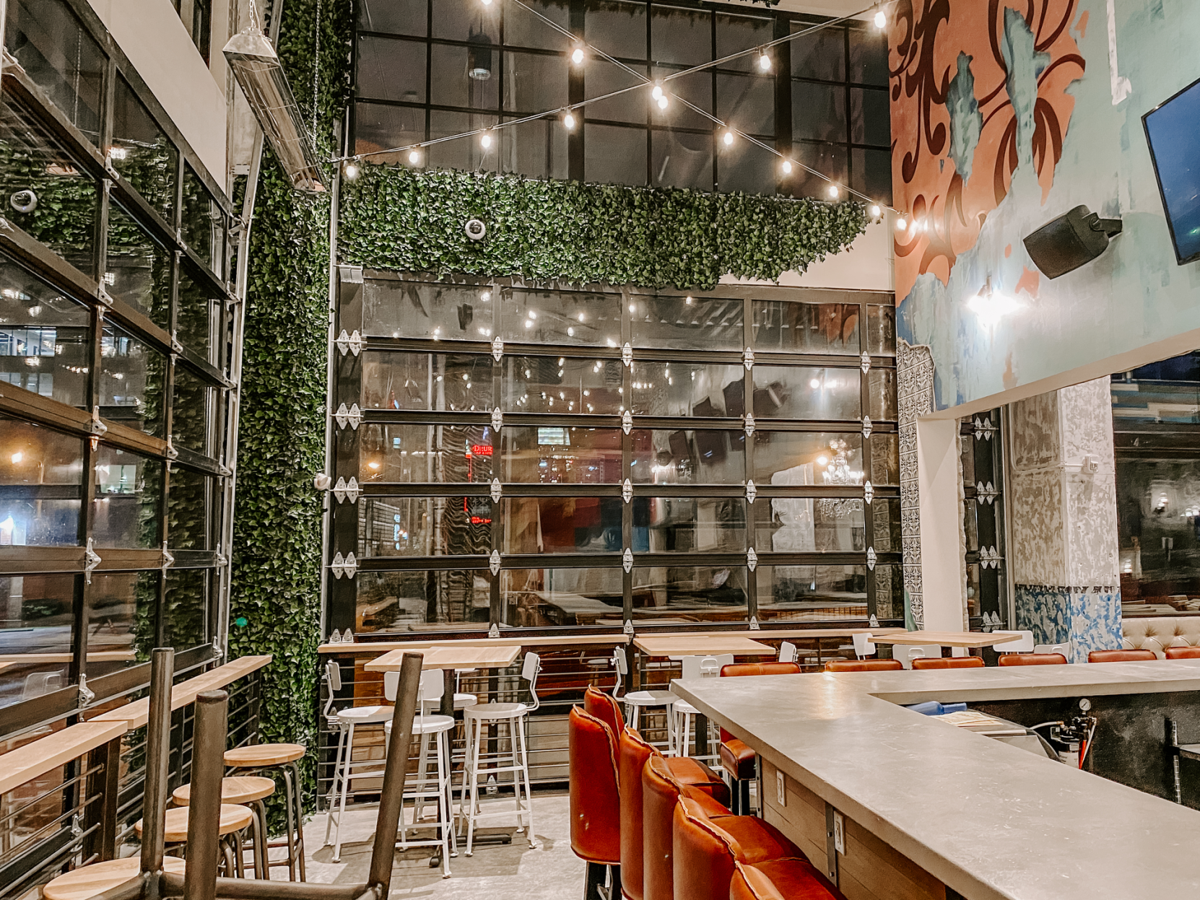 Starting Thursday, customers will be able to order from a new hybrid menu featuring various Henrietta Red’s favorites, with Sullivan having chosen the items specifically for ease of traveling and eating. The Henrietta Red dining room reopened when Metro regulations allowed inside dining, but Post contributor Chris Chamberlain reports Sullivan (pictured) decided to revert to carry-out about two weeks ago. Since then, she has moved all of her satellite equipment to the Germantown Henrietta Red space (1200 Fourth Ave. N.) and converted the dining room into prep kitchen space for the new venture.

Henrietta’s Fish Camp and The Party Market will offer ceviches, a baked Caesar salad, a fried fish plate, crab dip, lobster and oyster rolls, a burger a summer gazpacho, a shrimp cocktail and salt cod hand pies. For diners who do not want to take home their meal, the restaurant’s patio and courtyard spaces are open.

“The current market is tough,” Sullivan told Chamberlain. “Mentally, it’s been very hard on our people, and all the changes have put a strain on our human resources. We’ve decided to hunker down for the time being.”

The Goat set to open at LC SoBro

Columbus, Ohio-based Lifestyle Communities will open The Goat at LC SoBro on Wednesday at 211 Elm St.

The new Goat — which bills itself as focusing on craft beer, upscale pub fair and live music and games — will be LC’s fourth restaurant in Nashville and 10th overall. It will be open daily for breakfast, lunch, and dinner beginning at 7 a.m. The Goat at LC SoBro space offers 4,000 square feet and downtown views. It features two bars (one each on the first and fourth floors) and seating for 140 customers.

“Whether guests are looking for a house-made breakfast item, a freshly crafted cocktail, or a total dining experience, they will be able to enjoy the same unmatched experience they’ve come to expect at every Goat,” Bill Semeraro, LC's vice president of hospitality, said in the release.

Founded in 1996, Lifestyle Communities owns mixed-use buildings in Columbus, Louisville and Nashville and is planning projects in Austin, Raleigh-Durham and Charleston, South Carolina. Locally, Murfreesboro, Mt. Juliet and Germantown also are home to locations of The Goat. LC is now planning a building in The Nations (read here).

(Click on View Gallery in the above image to see photos of The Goat at LC SoBro.)