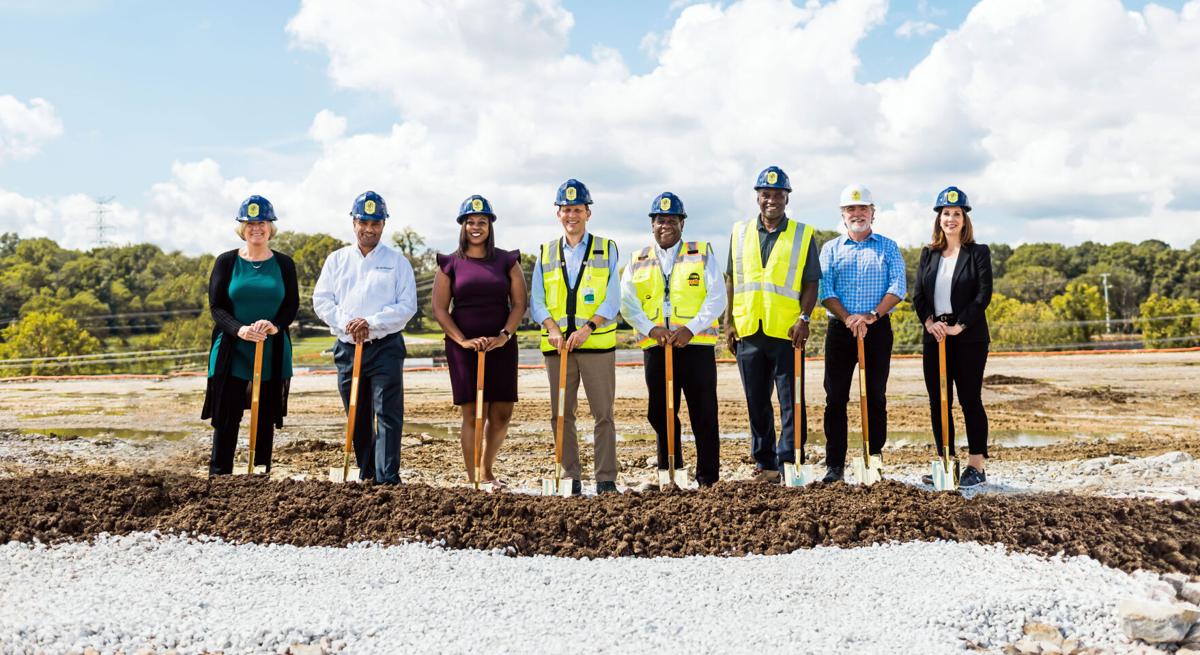 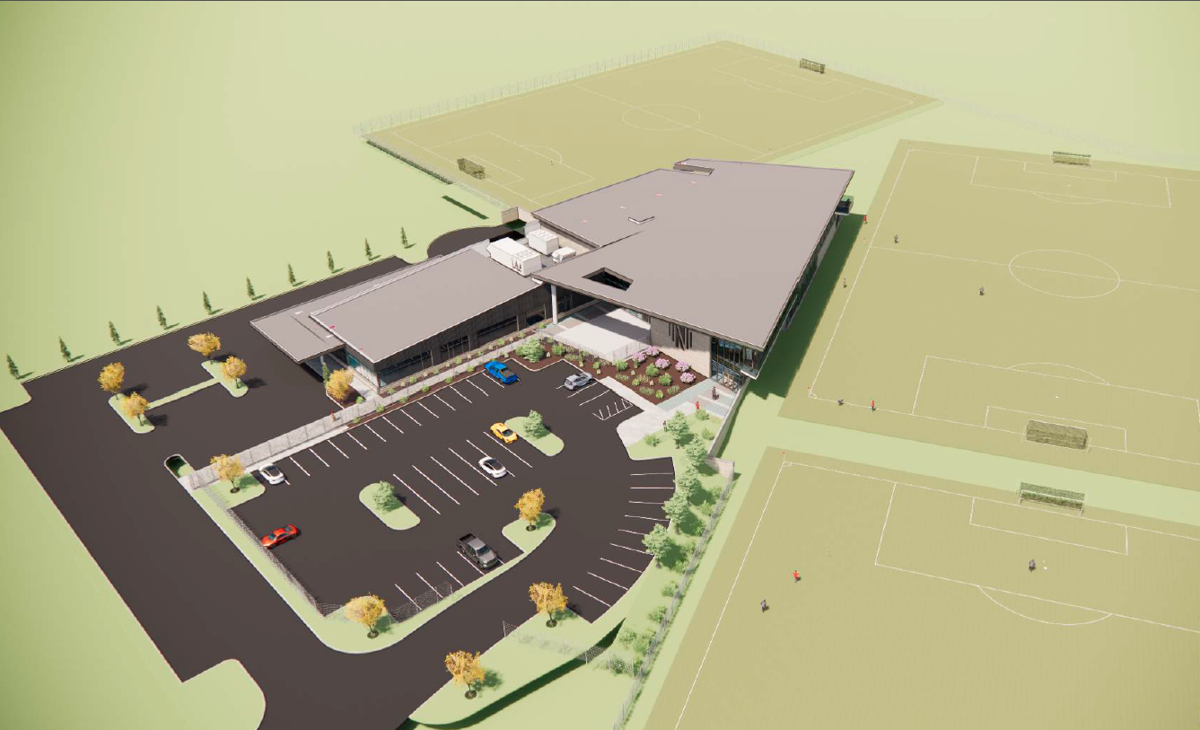 More than a year after the club announced the location of its new practice facility, Nashville SC finally broke ground on the 15-acre training complex.

“Today is another important step in our journey and continues our team’s positive momentum both on the field and off of it,” Ingram said. “This training facility is going to be wonderful addition to our club, players and staff, as well as the Southeast Nashville community.

“Nashville SC is not just investing in one stadium or neighborhood. We want to be an integral part of every community in the great city we call home. Nashville SC’s commitment to embracing and working with local and minority businesses isn’t something we simply pay lip service to — it’s at the core of everything we do.”

Purchased for $9 million, the new facility is located along Interstate 24 at the Hickory Holly Parkway exit, 10 miles southeast of downtown Nashville. It will feature three full-size soccer fields and a state-of-the-art sports facility for the club’s first team and staff.

Initial renderings were released in April for the facility, which will become part of a 300-acre development for office space, new housing projects and retail locations.

“I’m looking forward immensely to having our own training ground and of course to house a group that’s moving in an extremely positive direction,” NSC head coach Gary Smith said. “I think that comes along with the fact that the stadium is very close to being finished and it’s just another piece of an exceptionally good puzzle.”

The training ground is one of the club’s many ongoing projects, including a state-of-the-art 30,000-seat soccer-specific MLS stadium at The Fairgrounds Nashville and the club’s academy facility at Currey Ingram Academy.

“It’s always a good day when you are breaking ground on a significant project, and this one is significant for a number of reasons” Pinnacle Construction managing partner Michael Carter said. “This is a first for Nashville in having a project of this size and scope having a Black Owner Project Representative, Black Architect firm and Black General Contractor.

“The work on this training facility is going to highlight minority-owned businesses in our city, while bringing something new and wonderful to a part of our city that may not always see this type of investment come to its doorstep," Carter added. "I’m proud to be a part of it and hopefully ushering in a new era of construction in Nashville.”