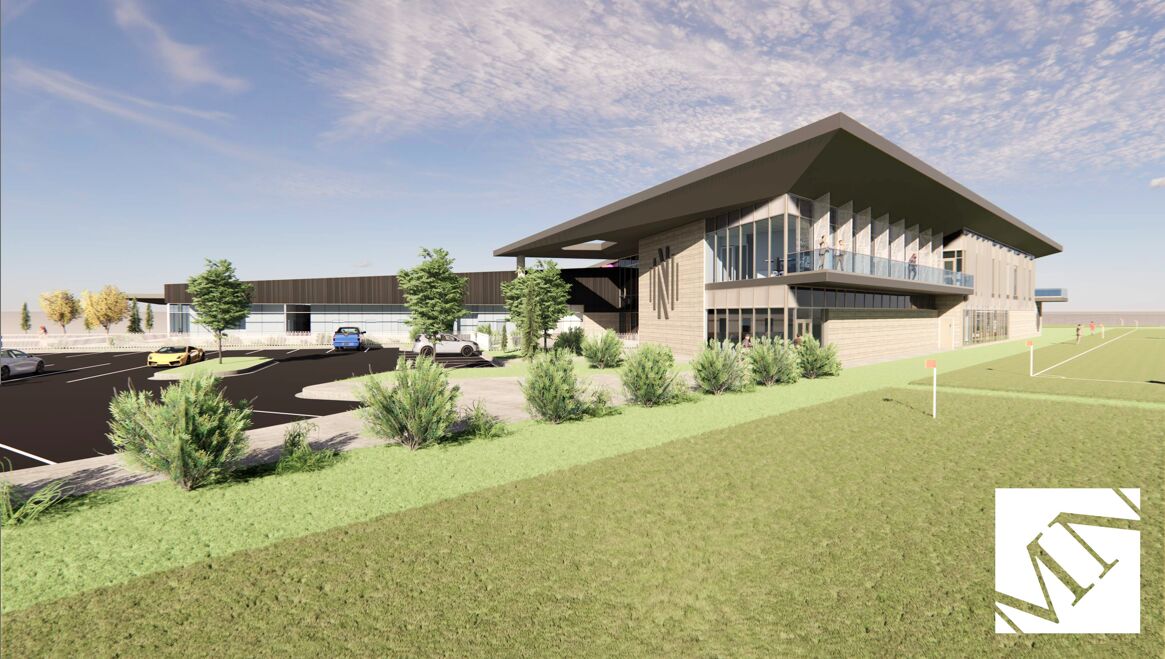 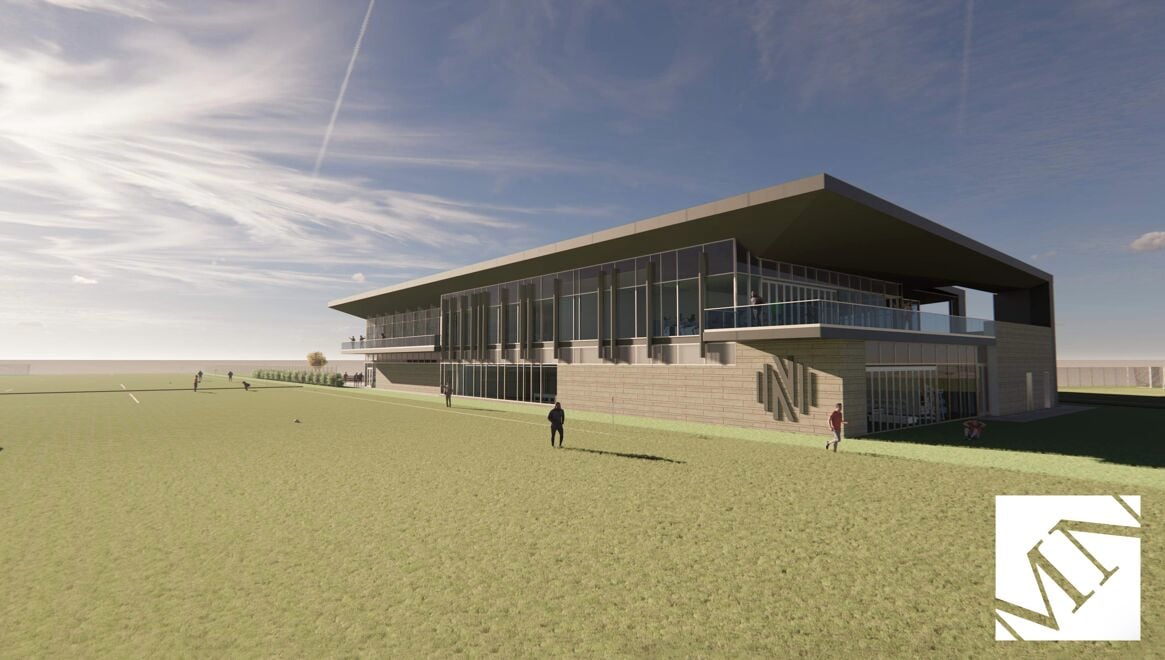 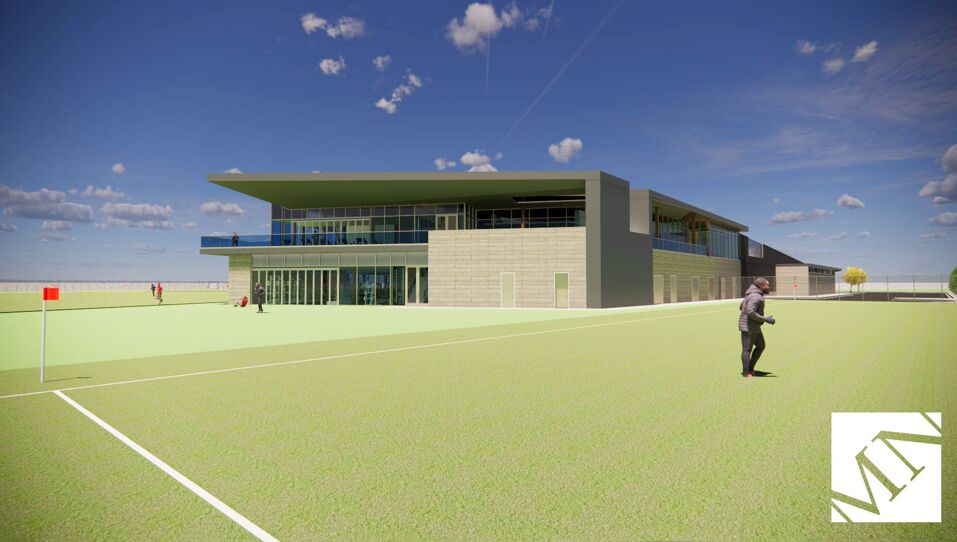 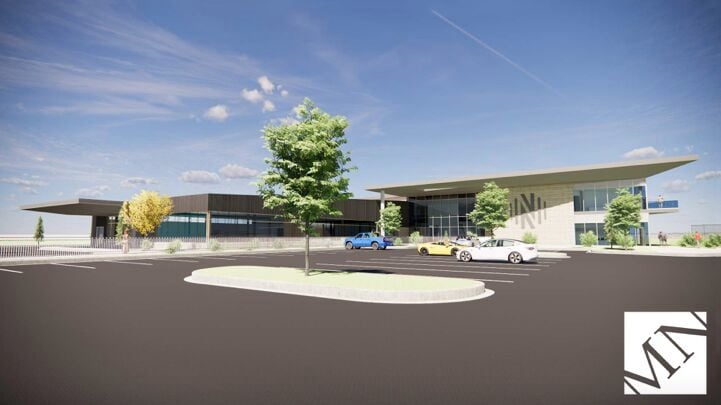 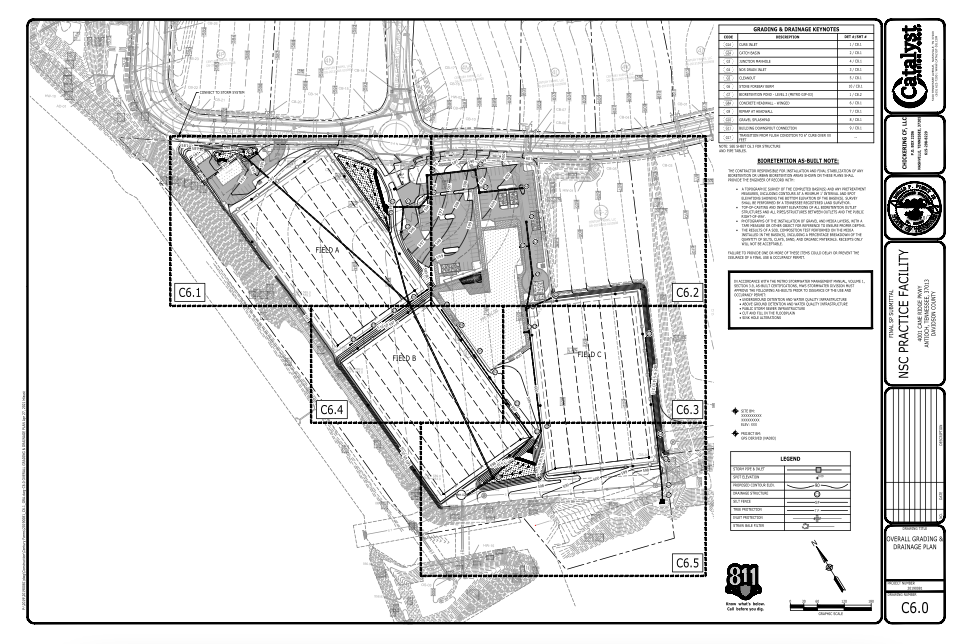 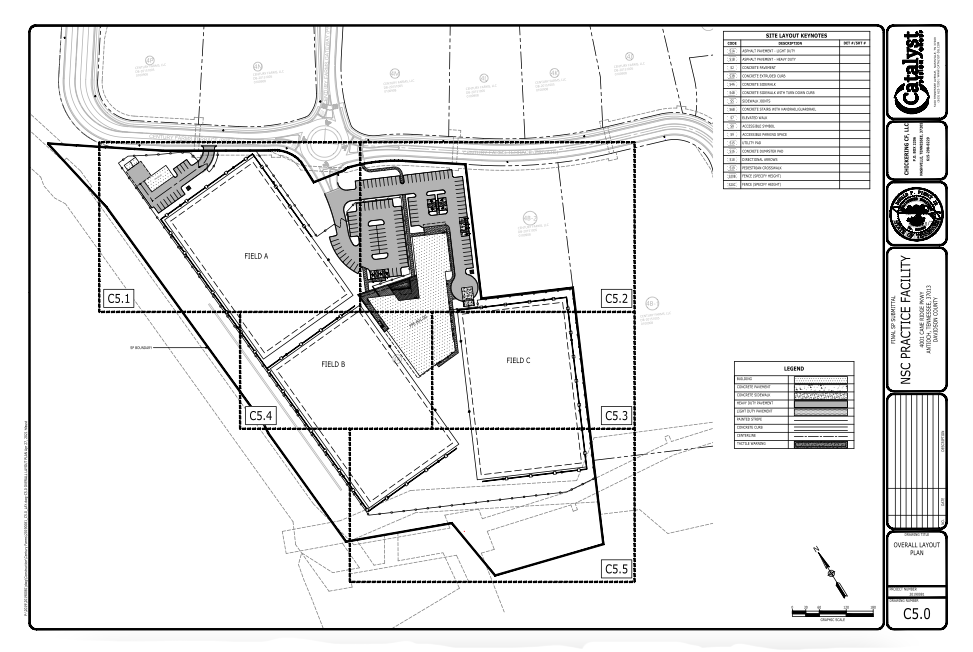 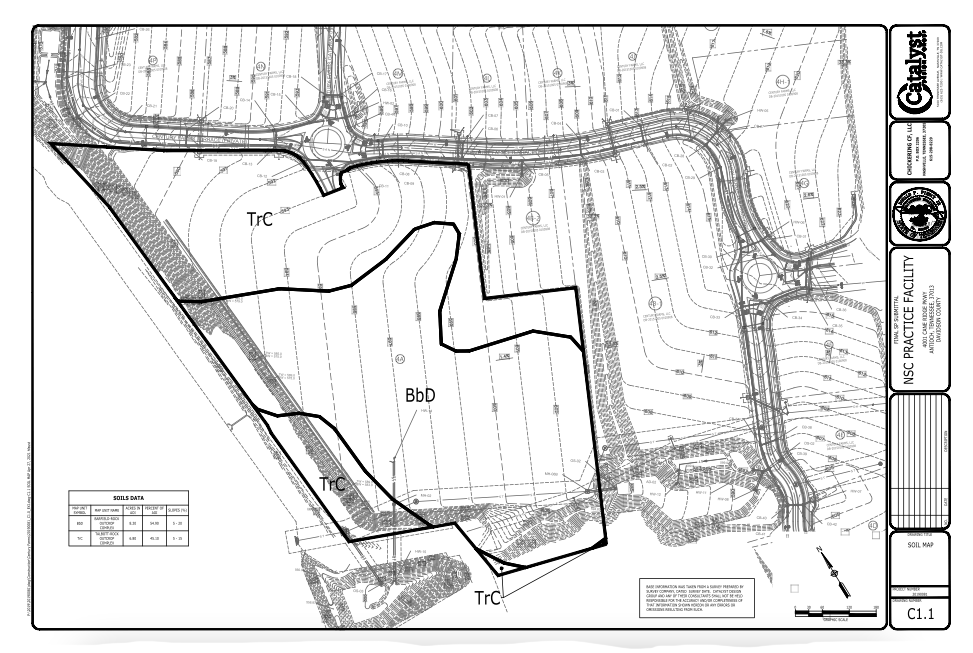 After announcing back in September plans to build a training facility at Century Farms in Antioch, Nashville SC officials and their team have produced the first renderings of the projects.

Located along Interstate 24 at the Hickory Holly Parkway exit about 10 miles southeast of downtown Nashville, the new 15-acre complex (655,090 square feet) will feature a 38,965-square foot training facility along with three soccer fields, 130 parking parking spaces, a 10,720-square-foot health clinic with 50 parking spaces of its own, and a 3,500-square foot maintenance building.

Long-term plans for the Century Farms development space include expanding to more than 300 acres to house offices, apartment buildings and retail spaces. Several projects in the area are underway or planned.

Nashville SC currently trains at Currey Ingram Academy in Brentwood, where the team also has its youth academy and where it will continue to practice until the construction of the new complex is complete. The new facility is about 15 miles or a 30-minute drive from Currey Ingram.