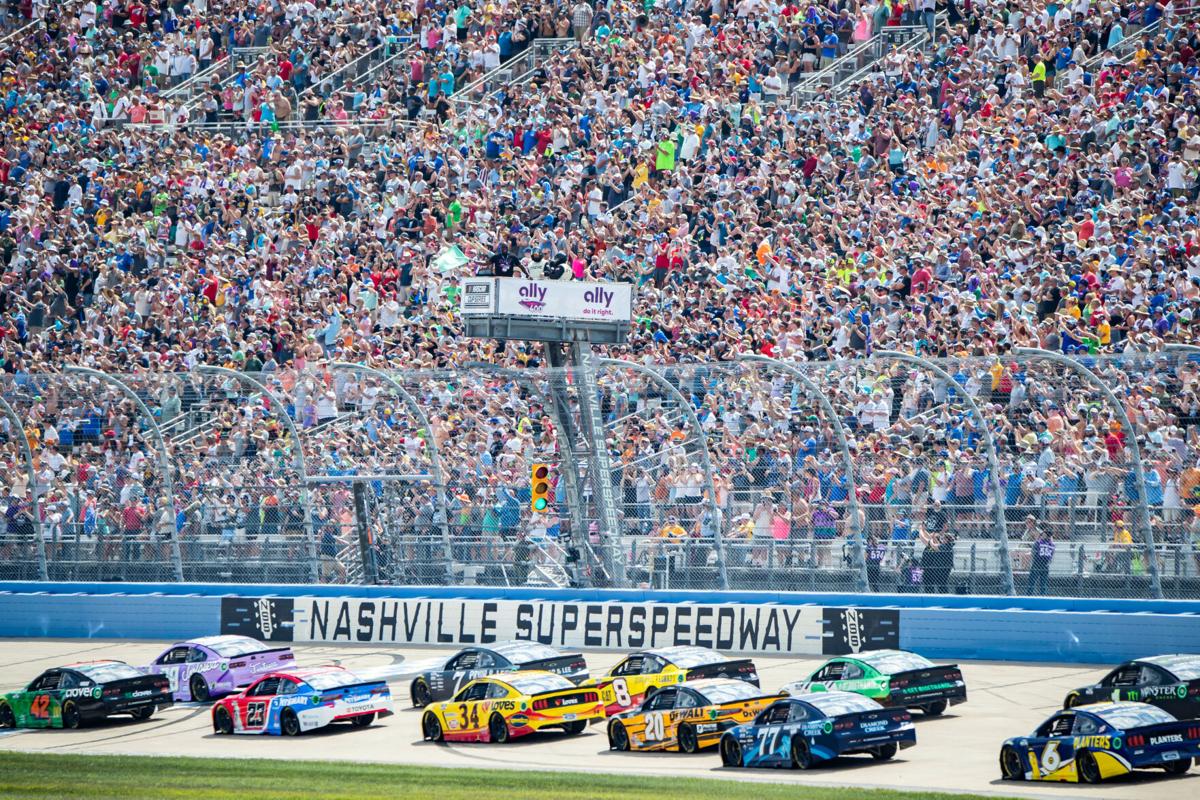 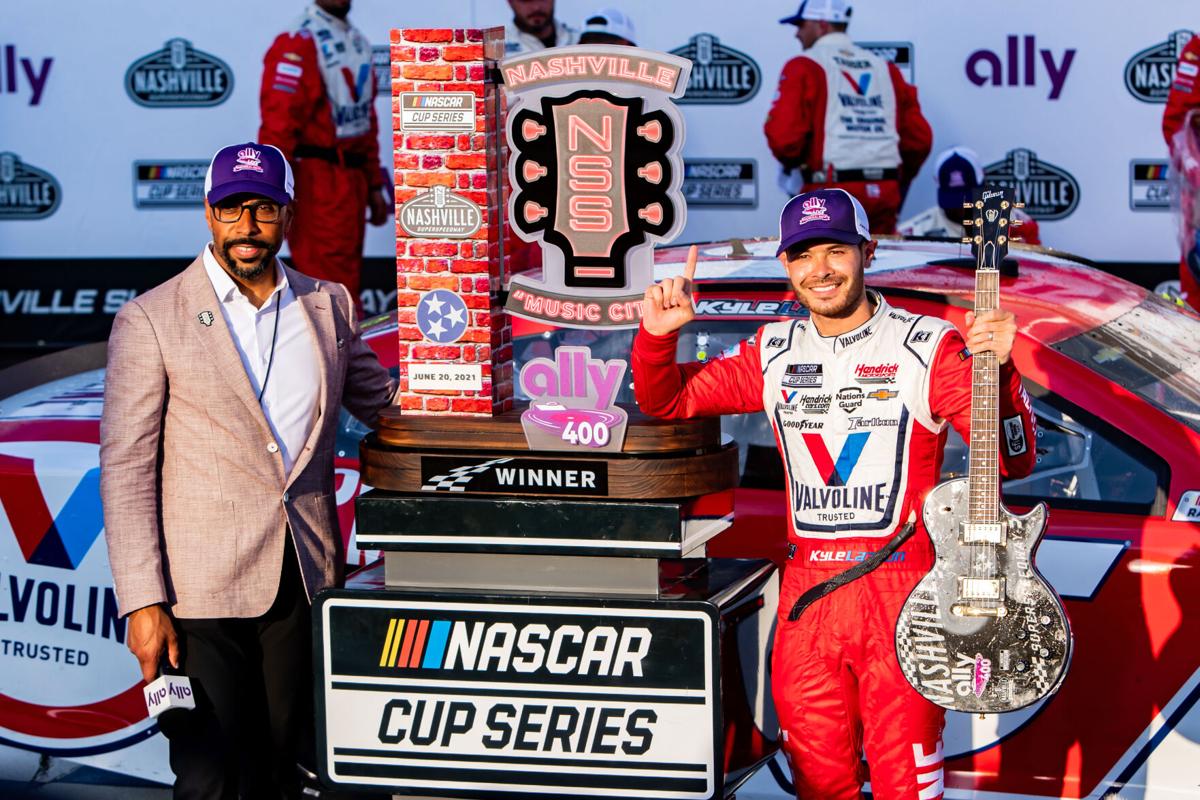 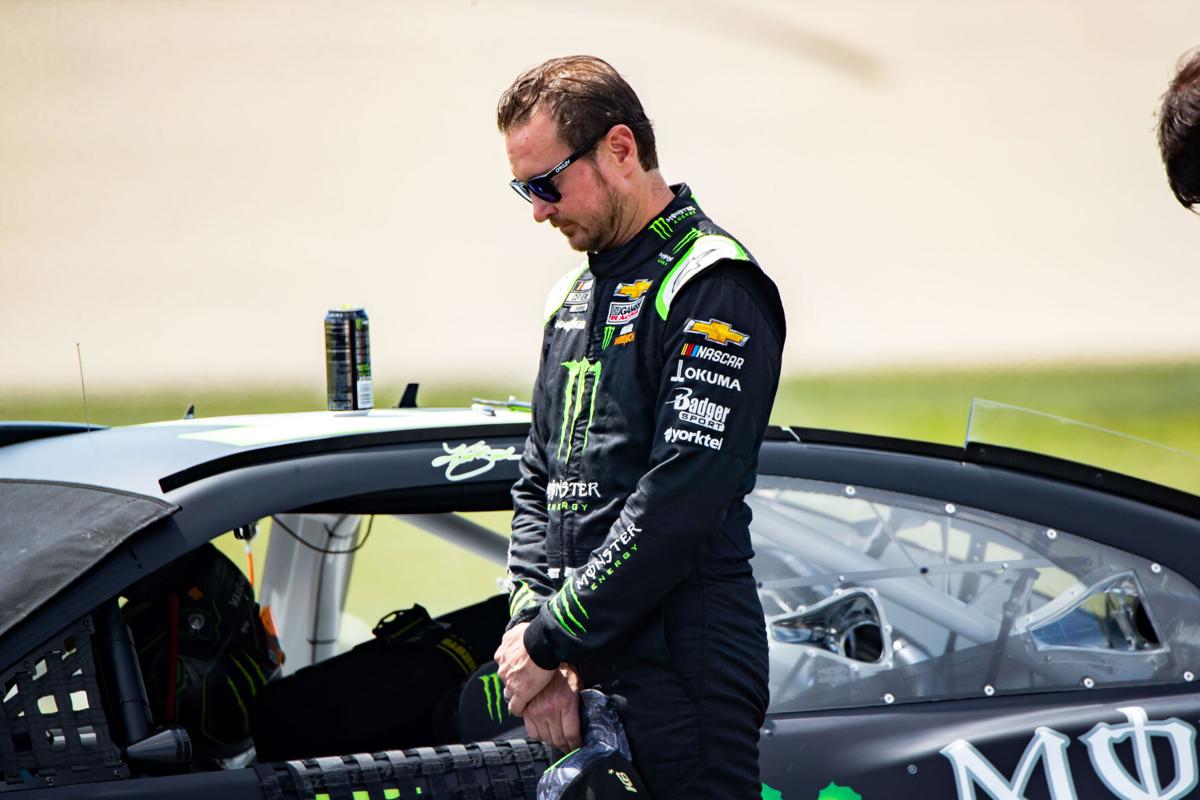 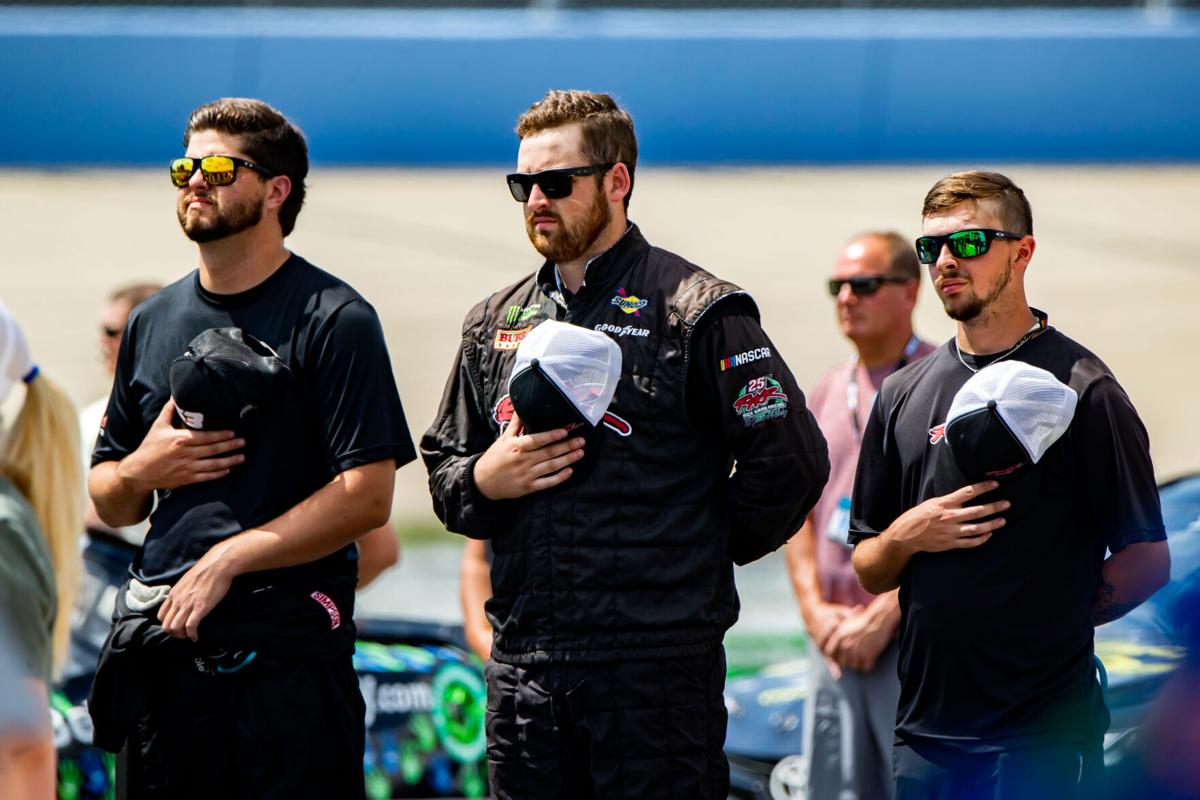 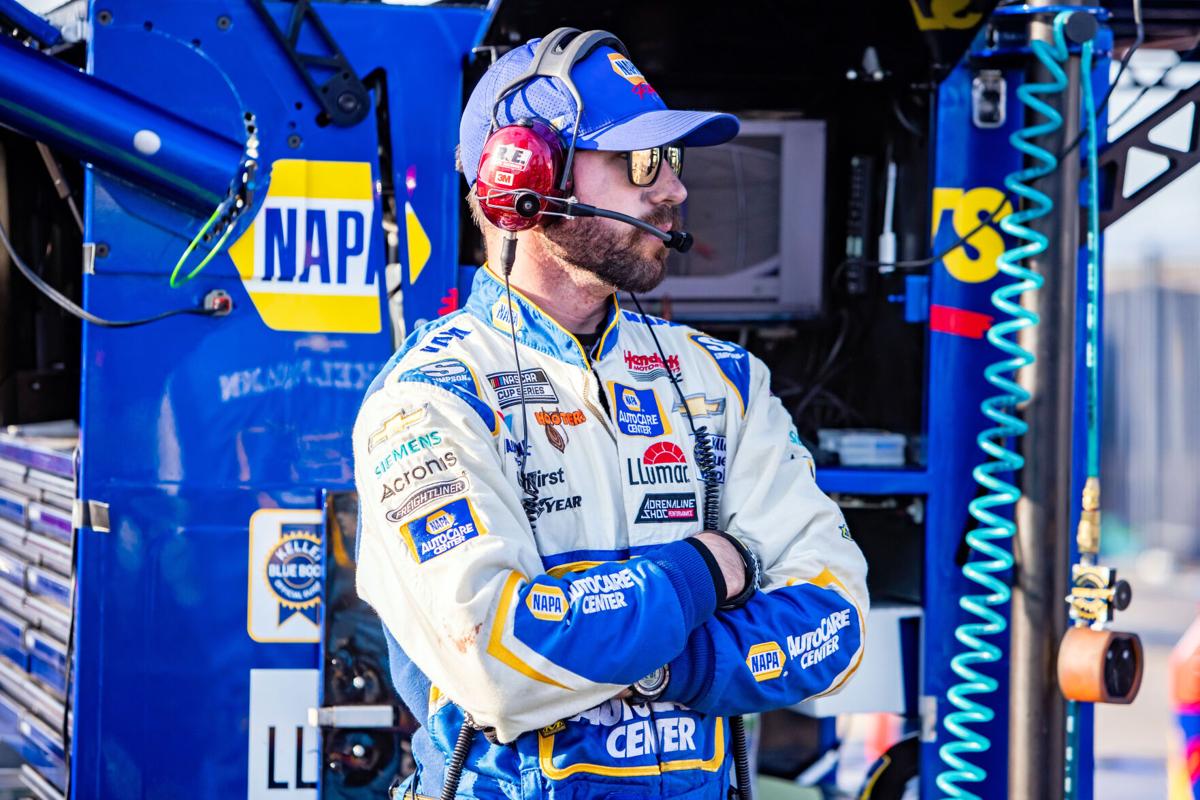 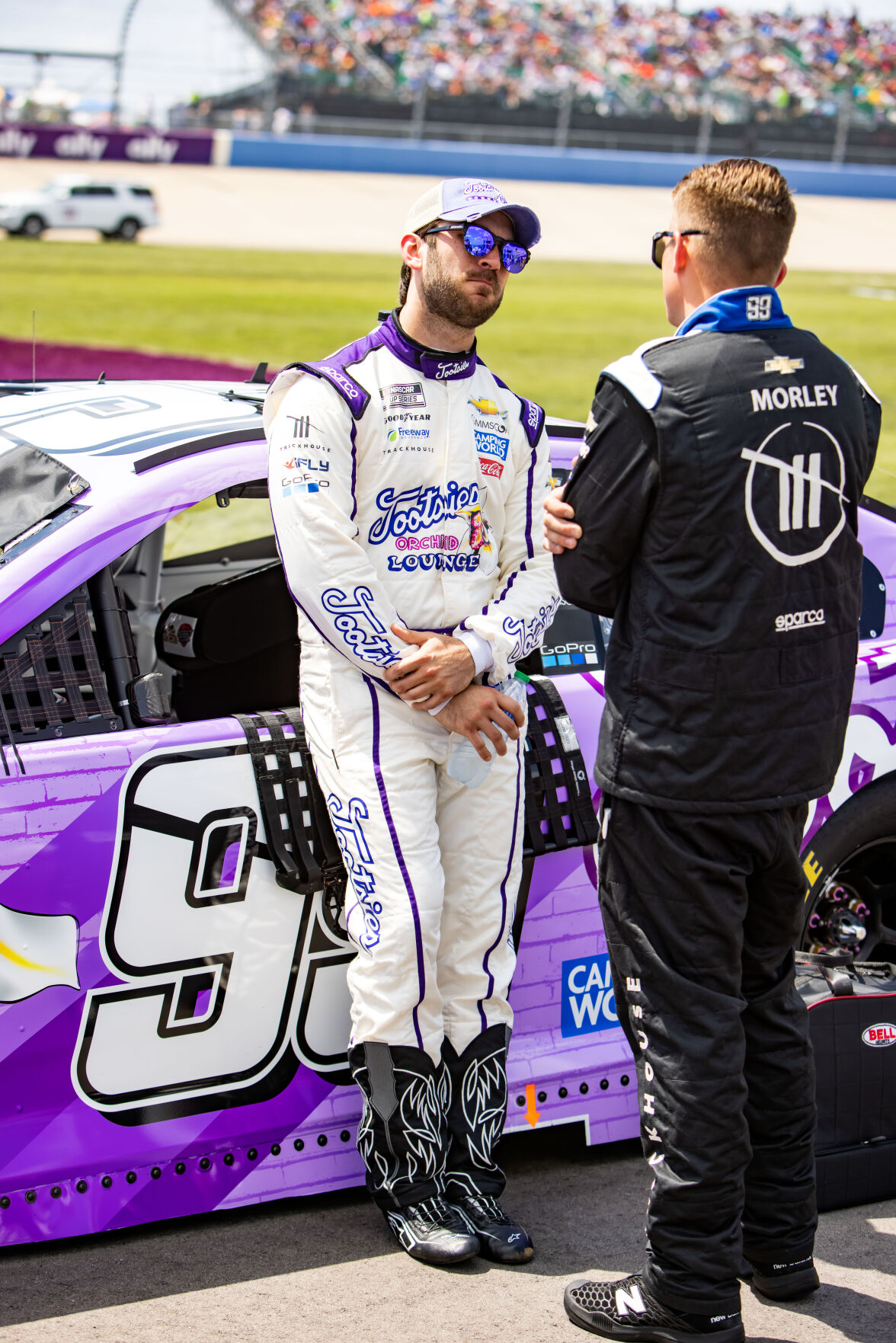 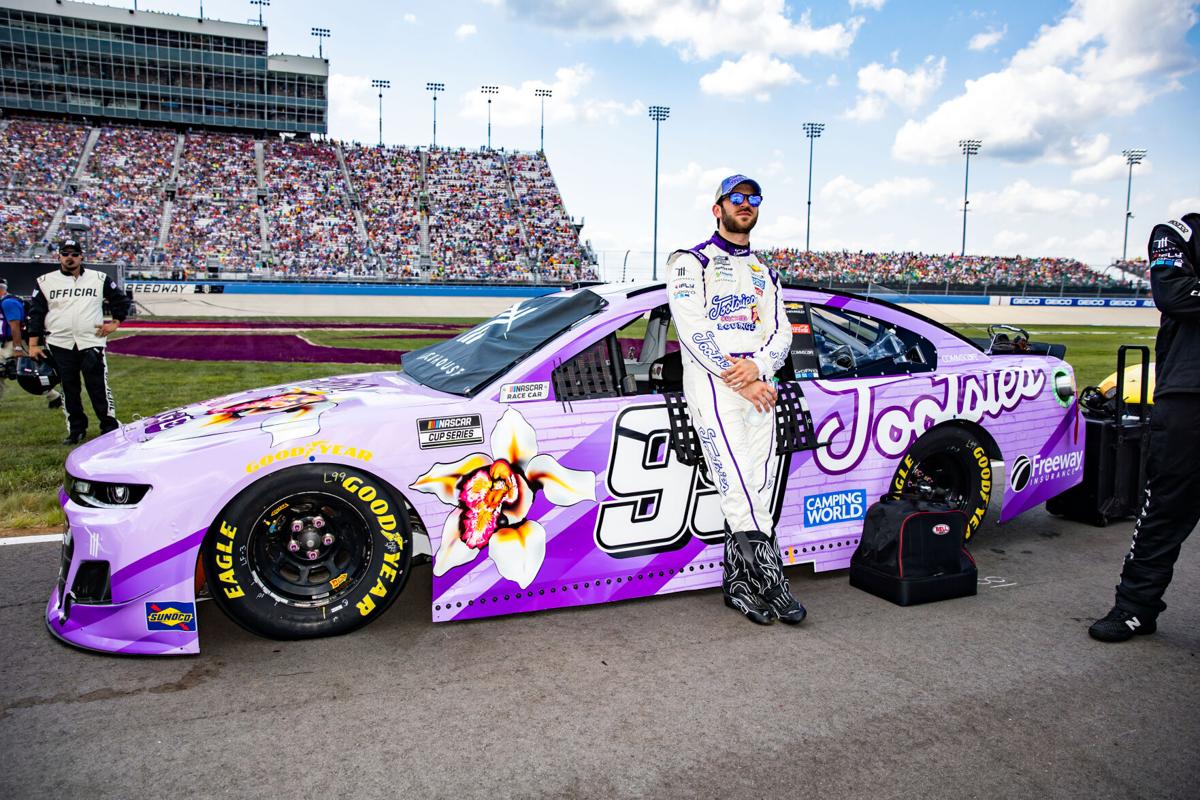 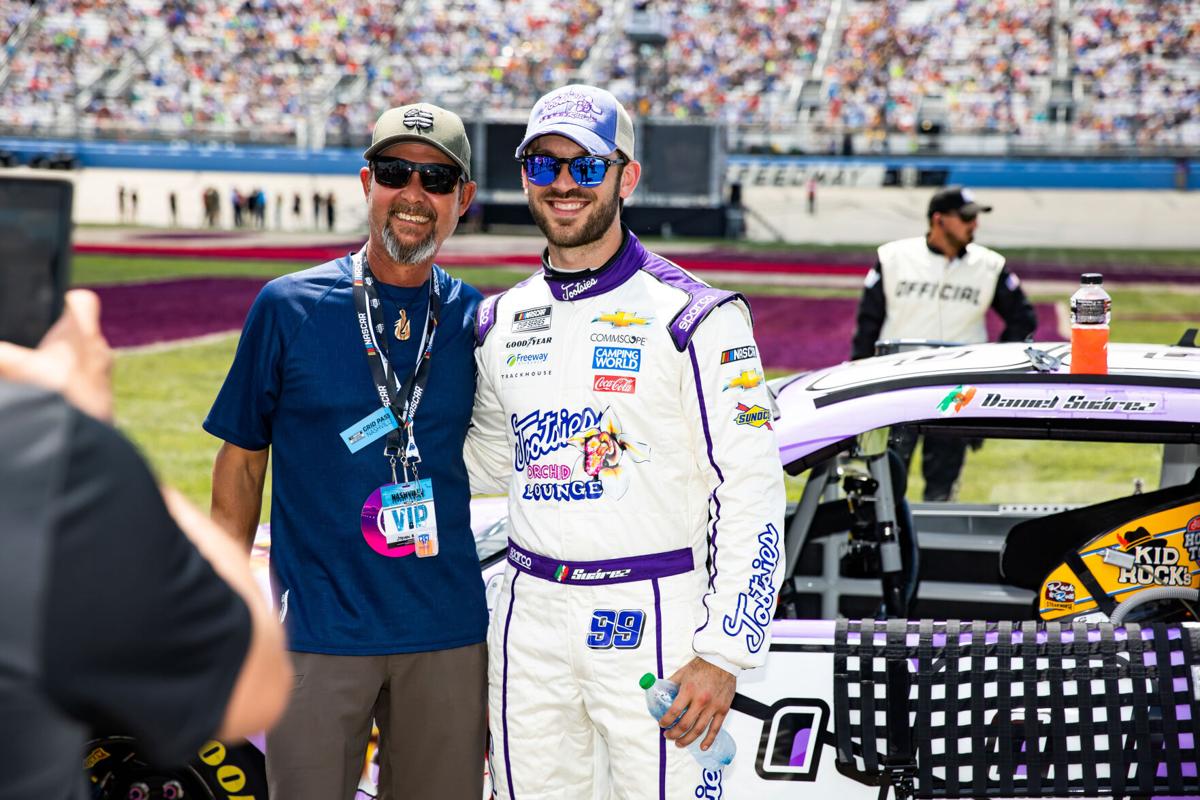 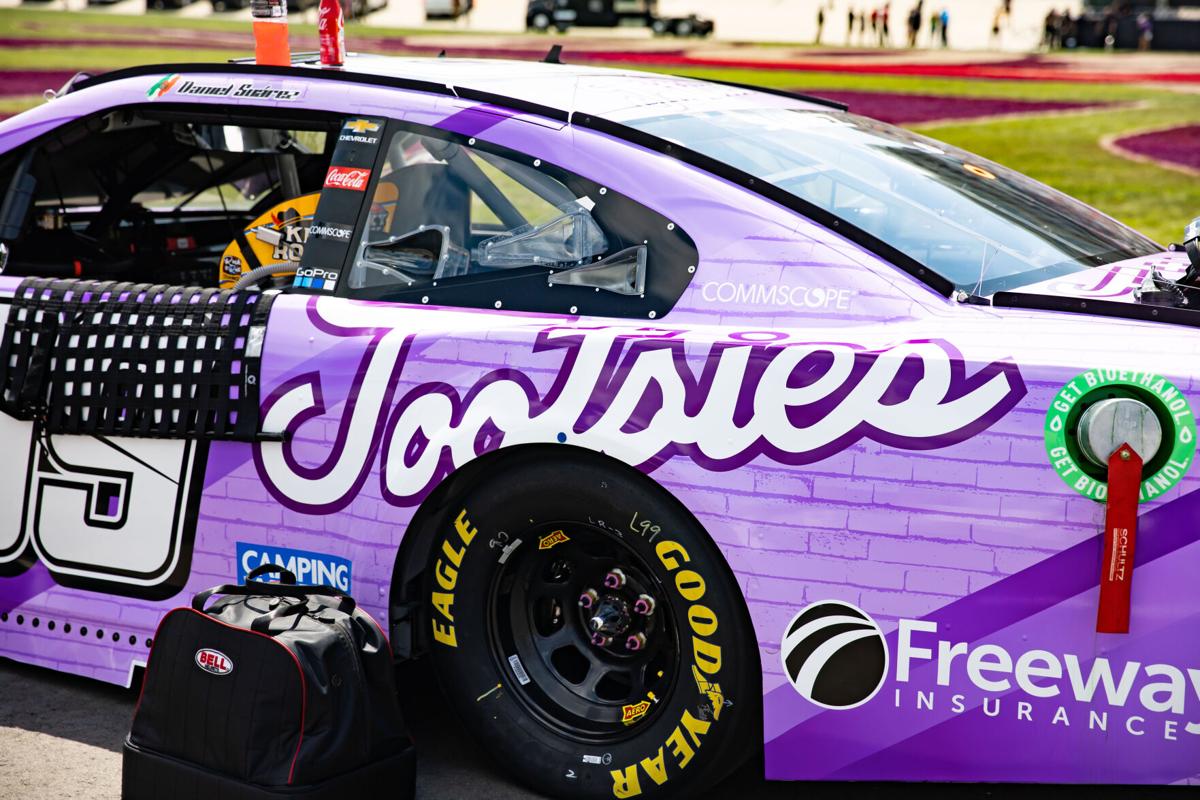 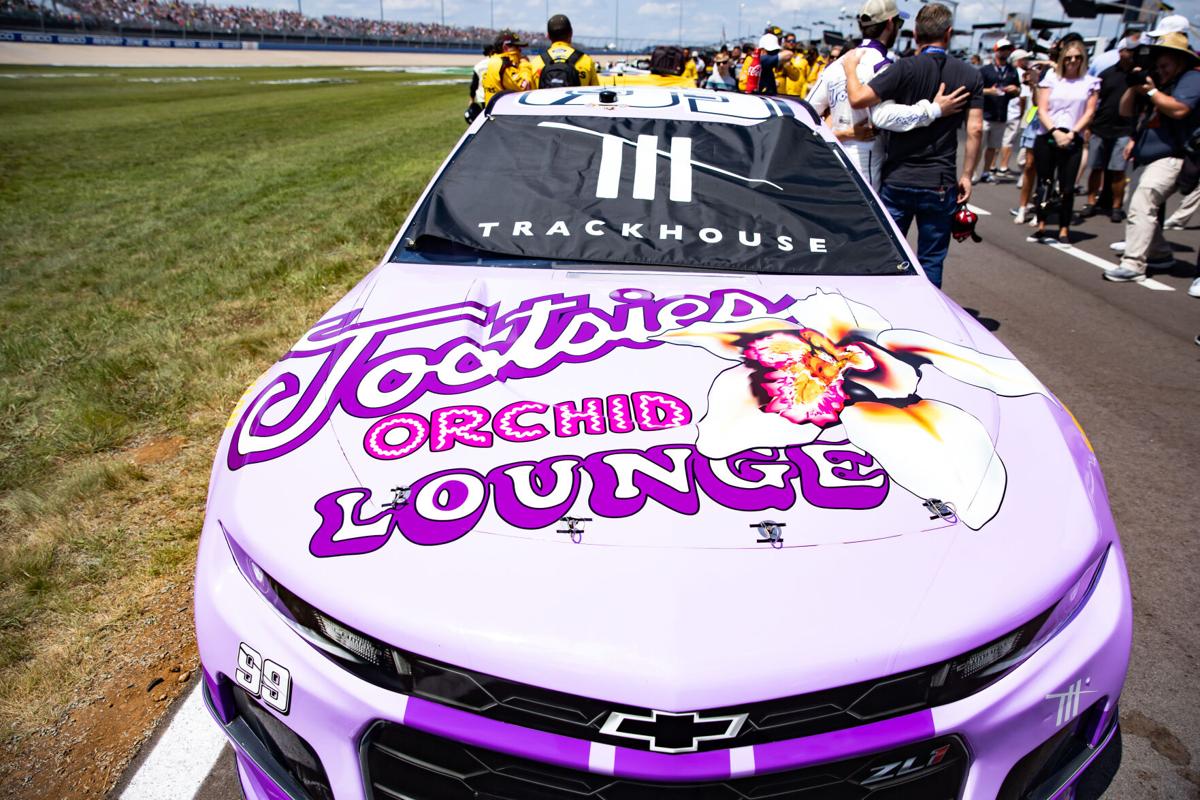 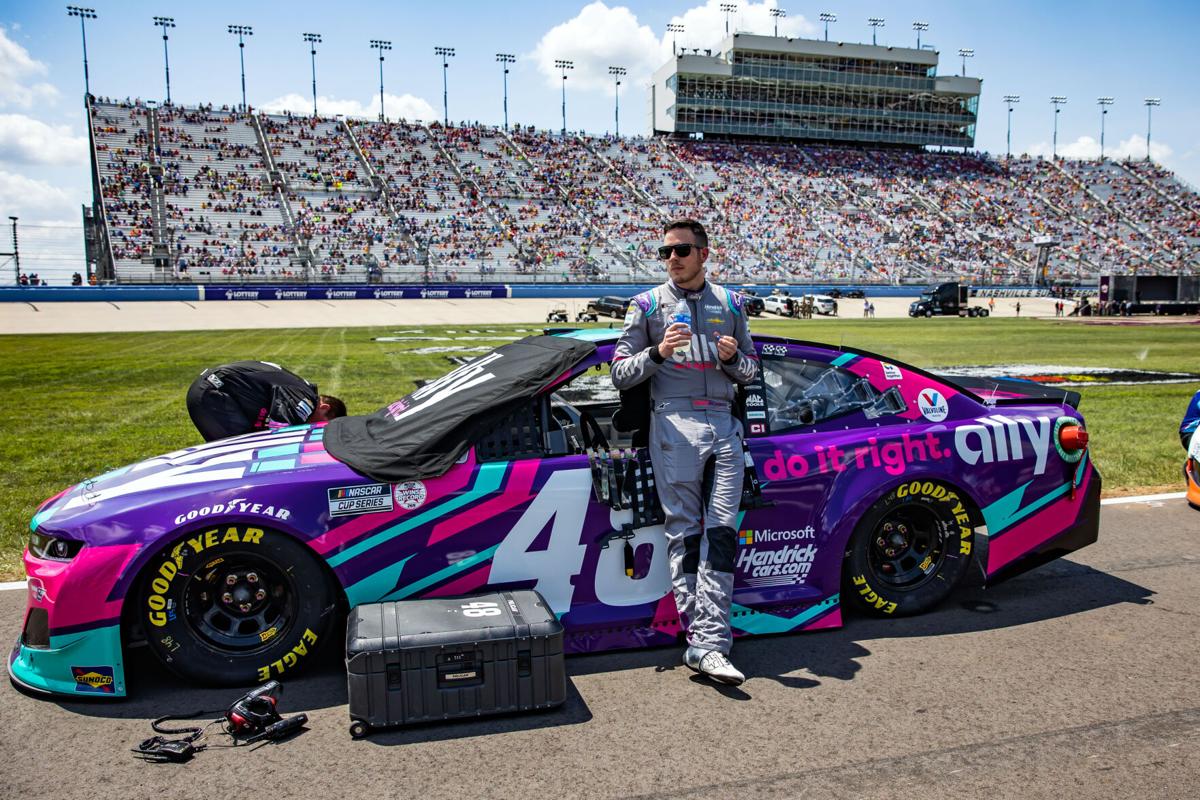 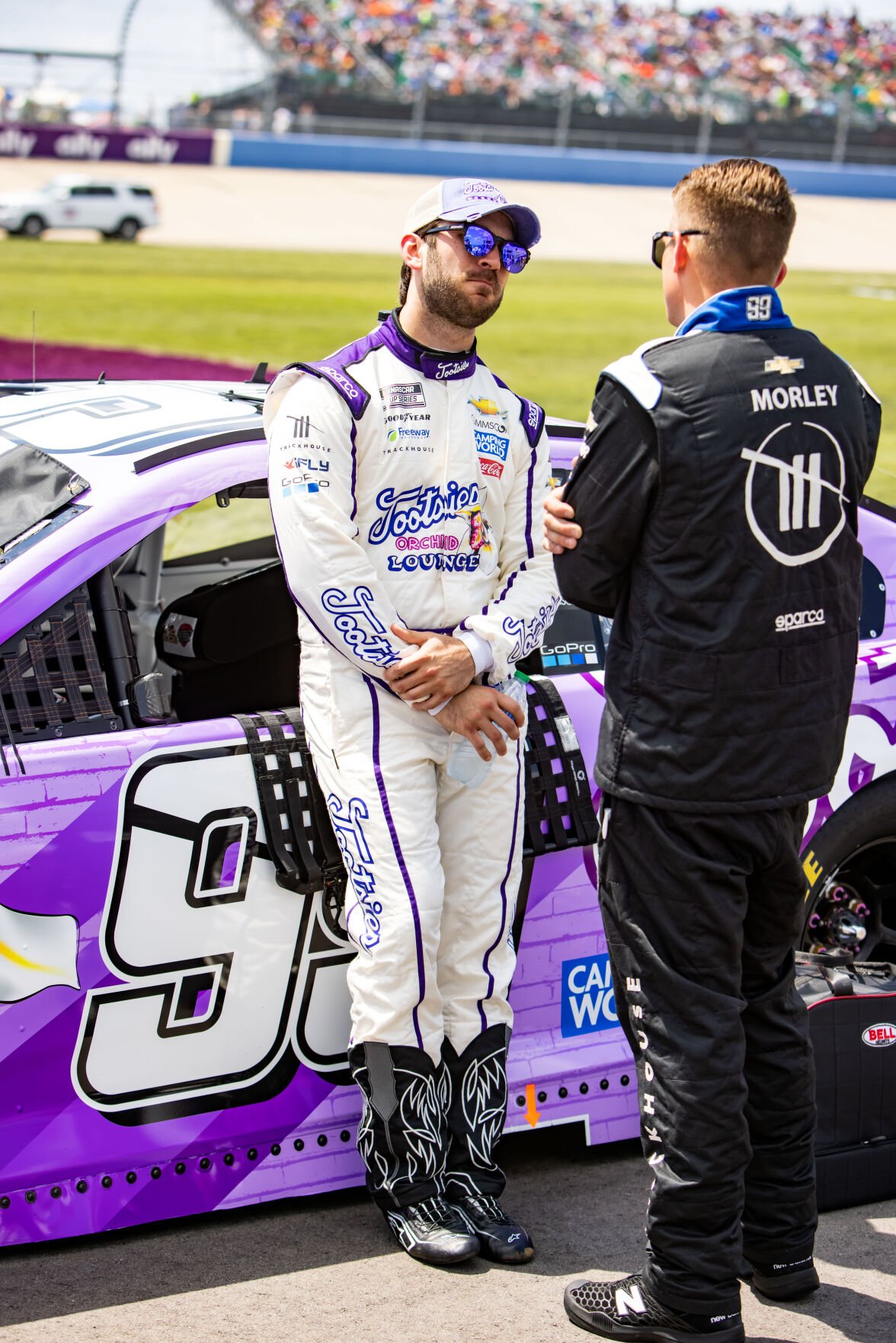 It was an event racing fans had been waiting 37 years for.

NASCAR made its long-awaited return to the area, treating fans to a three-day event at the Nashville Superspeedway that surely satiated their appetite for racing, as the Camping World Truck Series Rackley Roofing 200, the Xfinity Series Tennessee Lottery 250 and the NASCAR Cup Series Ally 400 all earned rave reviews.

The return of the pinnacle series of auto racing to the area meant a surge in exposure and foot traffic for many local stores, restaurants, hotels and local businesses as well as the vendors who set up shop at the track.

"All I would know — anecdotally what is going on — I know my friends at the Glade Diner are full either with our employees, our consultants, or fans coming through,” Superspeedway President Erik Moses told the Post. “And I am hoping that spillover is happening all around in Rutherford County and Wilson County.”

The weekend’s concluding event — the Ally 400 — drew the largest crowd of the three races with a 38,000-seat sellout that included an additional 15,000 seats added to the grandstand. There were also spades of fans camped just outside the stadium to watch in their RVs.

This enormous turnout for NASCAR’s return to Music City also benefited those in the merchandise and alcoholic beverage industry, who saw increased sales numbers from the weekend at the track. However, vendors declined to provide specific sales projections or numbers. One vendor told the Post that weekend sales at the Superspeedway were on par with those of some of the other bigger races on the NASCAR circuit.

"At Daytona, it's packed out because it is the 500, but [sales volume at the Superspeedway] is kind of comparable to what was there,” said Langston Blair, a merchandise vendor who travels with NASCAR. “There at the beginning of the year, COVID was a stronger threat. Here, COVID restrictions are looser thanks to vaccinations and there's a lot more people here as well.

“I feel that this is on par with the Daytona crowd and how hyped people are. Numbers-wise it's not the same since it's comparing apples to oranges, but overall, this is a great crowd bringing great sales."

While no final sales numbers are currently available regarding ticket sales or the overall economic impact the race weekend had on Lebanon and surrounding Wilson County, it’s safe to say that the city did well from a financial standpoint, positioning itself to raise the bar next year.

"We want to do more,” Moses added. “We want this to be a big weekend, but we also want this to do more large-scale events so that everybody gets the [financial] benefit from what goes on here.”