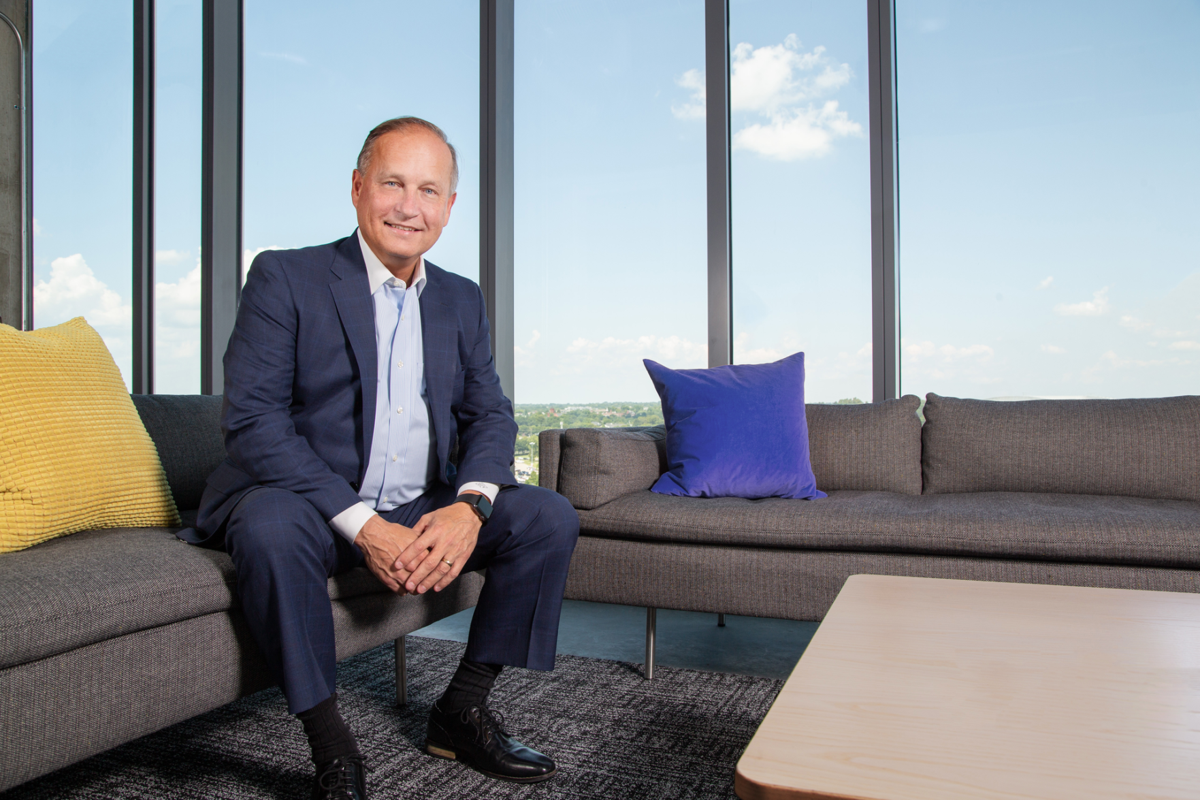 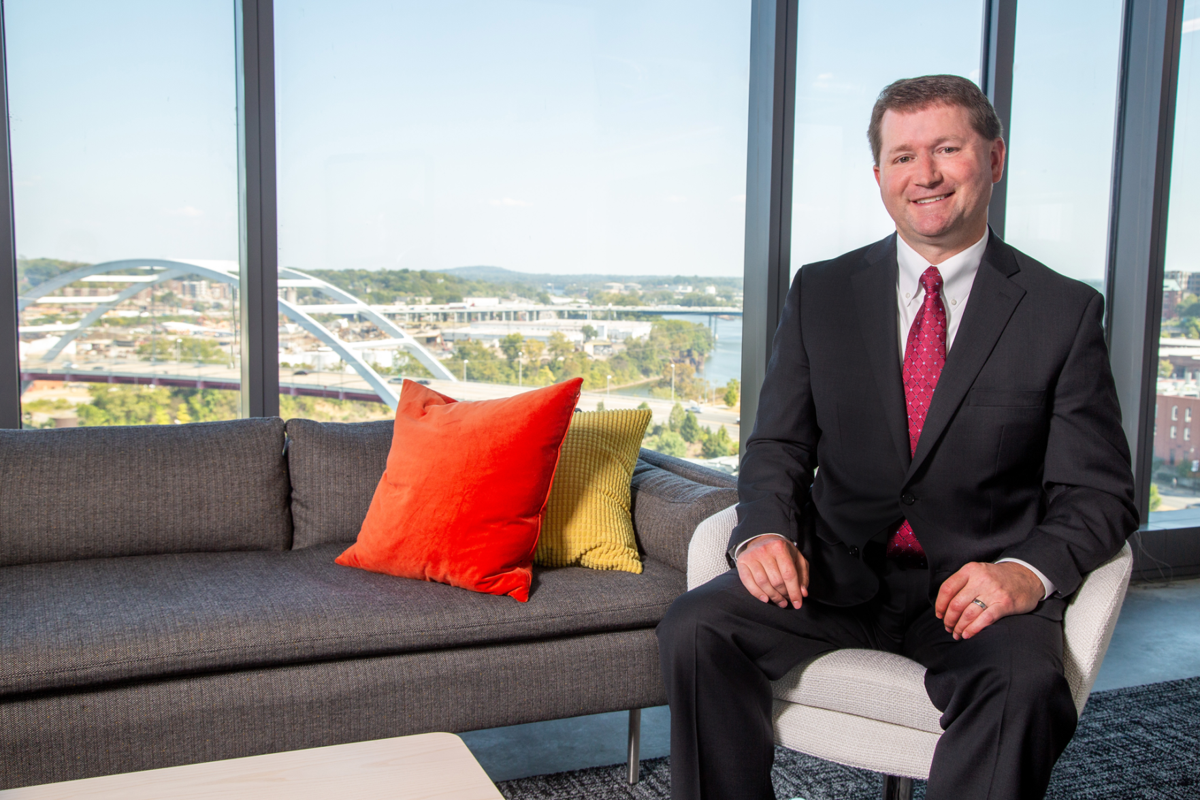 Nashville-based architecture, engineering and design firm Gresham Smith announced Thursday that Chairman and CEO Al Pramuk will step down from his CEO role at the end of the calendar year.

Rodney Chester, the firm’s current COO, will succeed Pramuk as CEO in January 2022, according to a release.

Pramuk, who has more than 30 years of experience working for the firm, has served as CEO since 2017 and was named chairman of Gresham Smith’s board of directors in 2016. During his tenure as CEO, the firm grew its net revenue by 43 percent and expanded into the Chicago and Charlotte markets.

Chester has worked for the firm for nearly 24 years. He joined its board in 2015 and has served as COO since 2018. Chester previously served in various leadership positions at Gresham Smith, including as senior vice president of firmwide operations and as division vice president.

“This timely and orderly transition is part of Gresham Smith’s succession plan," Pramuk said in the release. "Our long-term strategy focused on people and culture, practice excellence and our clients continues to lead to positive business results, and the firm’s board of directors and I are confident that Rodney’s leadership will continue to guide our firm toward success."

Pramuk will continue as board chairman following the transition. In addition to Pramuk and Chester, Gresham Smith’s management team is comprised of Chief Strategy Officer Randy Gibson and CFO Dwayne West.

Founded in 1967, Gresham Smith has annual net revenues of approximately $160 million and is home to more than 900 employees. The firm operates via 24 offices in the United States.