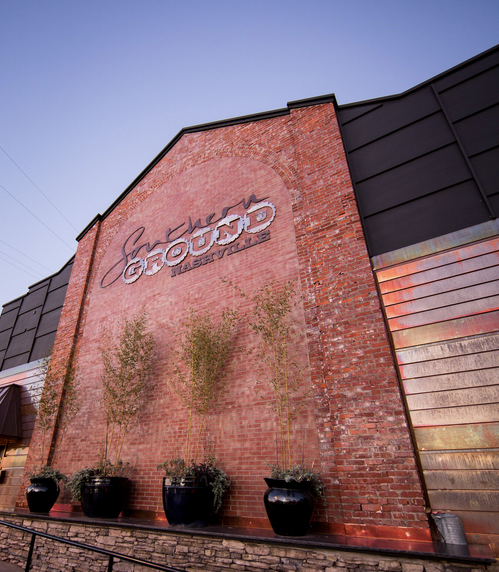 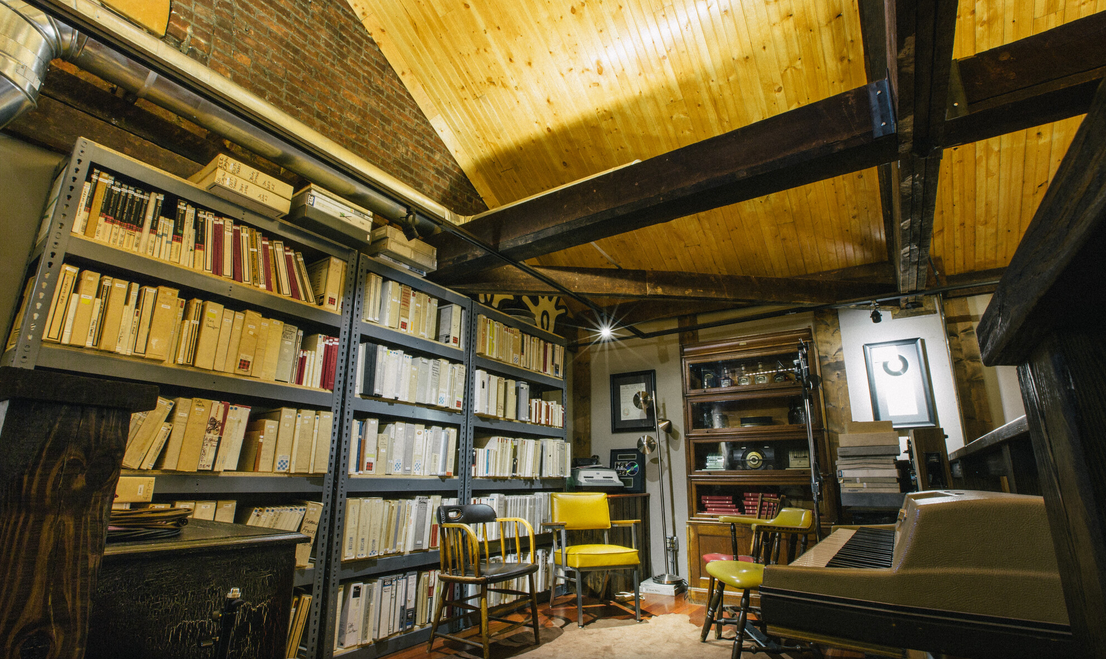 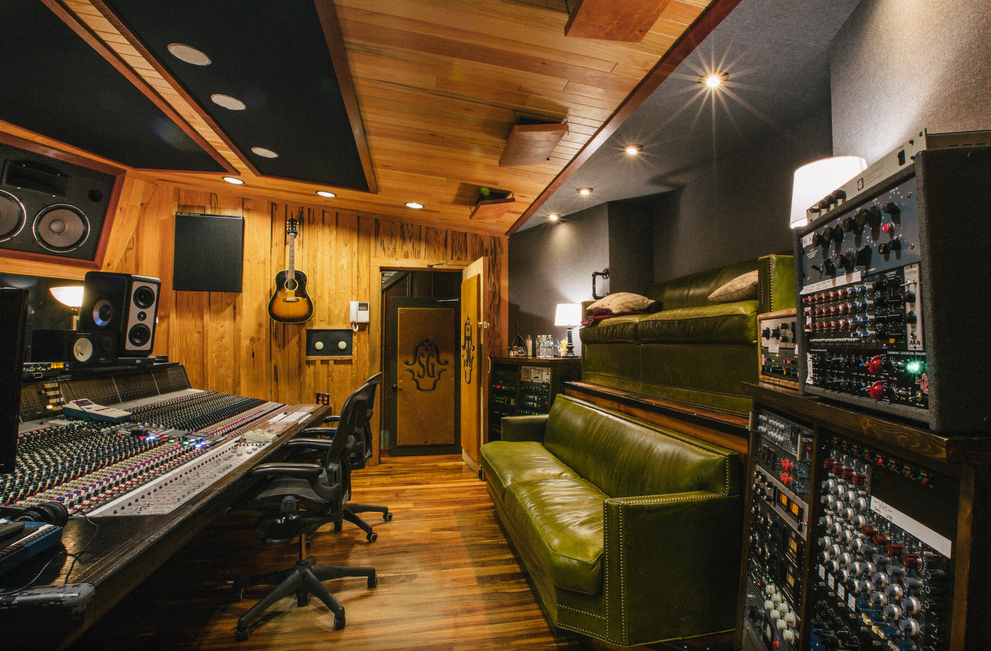 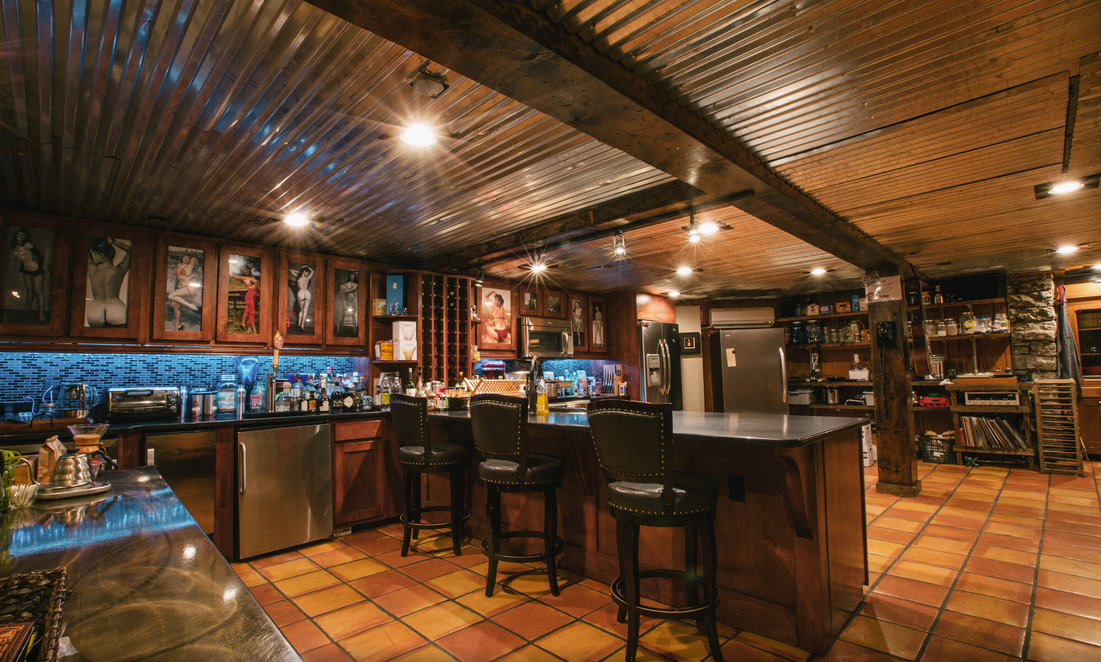 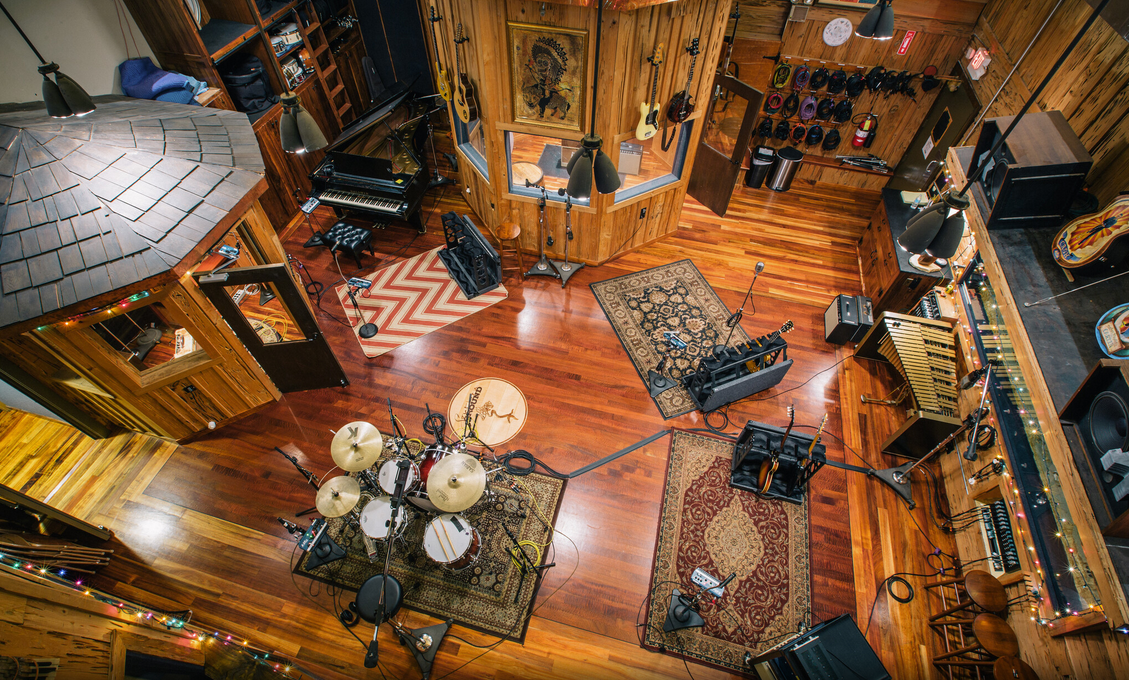 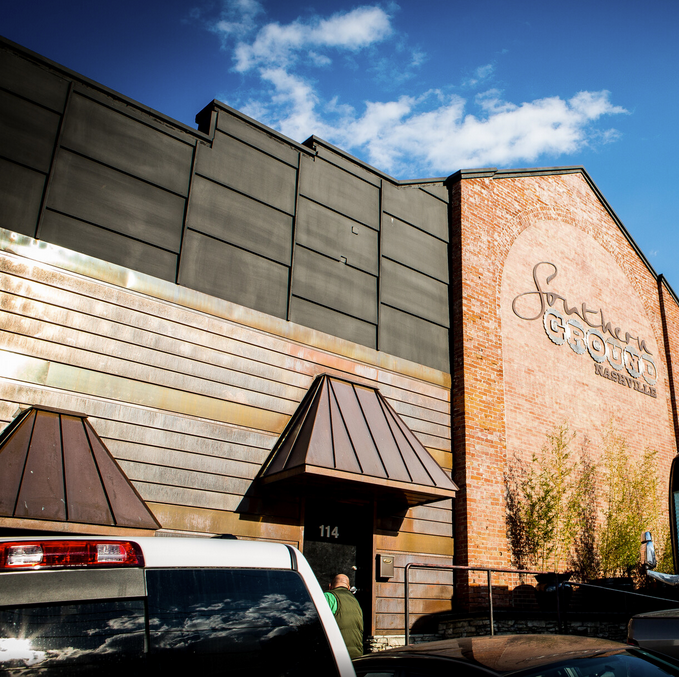 The Midtown property home to musician Zac Brown’s recording studio Southern Ground Nashville has been offered for sale for $10 million.

Brown owns both the recording studio business and the two-parcel 0.31-acre property, the latter via an LLC. He paid $900,000 for the property in March 2012, according to Metro records. Following the acquisition, Brown spent about $4 million to update the building’s interior and exterior spaces, taking an existing recording studio and elevating it with the latest technology and equipment.

The original iteration of the building — a Presbyterian church — opened in 1903 at the southeast corner of 17th and McGavock Street. In 1968, Monument Records founder Fred Foster acquired the property and converted the church building into a recording studio.

Brown has enlisted Mark Kresser and Jesse Vose, broker and CEO, respectively, of Knoxville-based Exit Real Estate Professionals Network, to handle the marketing and sale of the property.

The $10 million asking price includes the recording studio equipment (click on View Gallery in the above image to see photos). Relatedly, Brown — leader of Zac Brown Band — is not ready to disclose if he eventually will open a new studio elsewhere, Kresser said.

“It’s not every day that a property with such a prime location and offering a building with this level of high-end recording studio equipment and technology is offered for sale,” Kresser told the Post.

Of note, the Midtown property home to recording facility OmniSound Studios — and once owned by the late and legendary country and western singer Marty Robbins — was listed for sale for $4.25 million last October (read here). That property is located two blocks from Southern Ground.

And in March 2019, The Tracking Room — which has worked with Chet Atkins, U2 and Donna Summer, among many others — was listed for sale for $4.1 million. It has an address of 2 Music Circle E. and is also located within a handful of blocks of Southern Ground (read here).