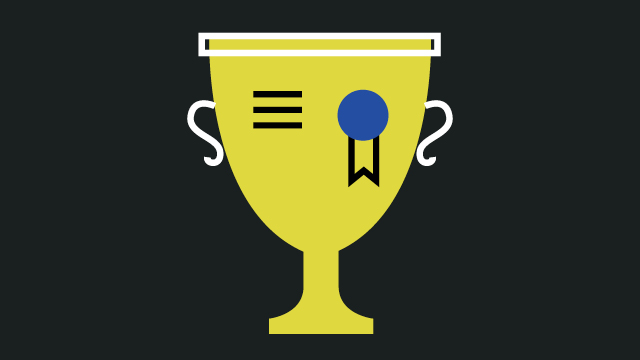 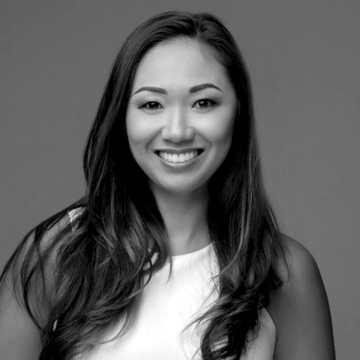 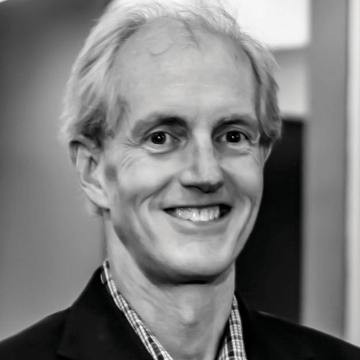 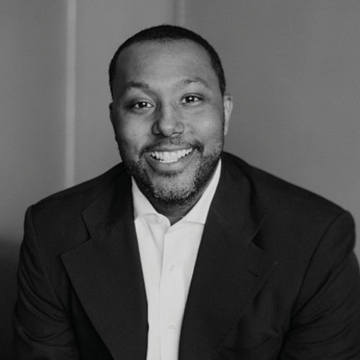 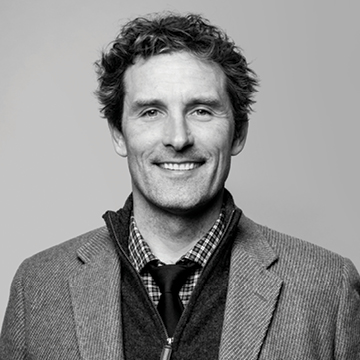 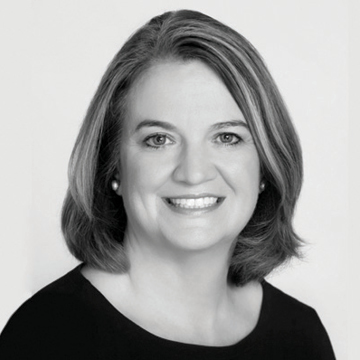 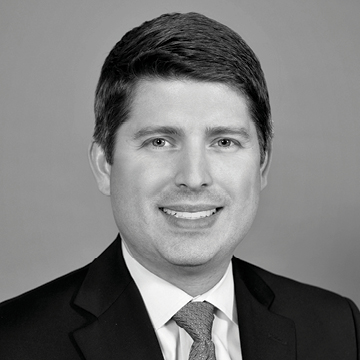 Halfway through a year that has been a whirlwind of change, it’s more apparent than ever that our organizations — for-profit or nonprofit, private or public, corporate or civic — need all the good advice and guidance they can get. Boards have had to do some heavy lifting in 2020 and there’s more to come as the economy clambers back to its feet. If you’re looking for help, you can’t go wrong with this year’s members of our All-Star Board.

Cartmell’s work sits firmly at the center of startups, growth, technology and network building. After working as a sales and business development consultant in Indianapolis, she moved to Nashville as Tennessee community leader for TechBridge, a nonprofit that helps other nonprofit organizations fight poverty. Now, she’s the local director for the Network Under 40 networking organization, which she helped bring to Nashville, as well as the founder and CEO of Catalyst Collective and a board member of Women in Technology of Tennessee. At Catalyst, Cartmell helps nonprofit organizations foster growth through technology, fundraising and story-telling.

A consummate board member, Brown helps lead the Nashville Entrepreneur Center, Epion Health and Chartwise CDI. Until last year, he was CEO at Entrada, where he helped the grow the company from less than $1 million in sales to more than $13 million, leading to a successful sale. Now back at A2B Advisors, Brown helps other companies build toward the same successes. With his two decades of experience in health technology, there are few people in town in better position to do so.

Greenhill has been a leader in the Nashville business community for years, dating back to a term as president of the Nashville Junior Chamber more than a decade ago. Since then, he has worked as a startup advisor at the Nashville Entrepreneur Center and held entrepreneur-in-residence titles at both the Nashville Business Incubation Center and CODE2040. As the founder of both Sagents.com and SalesCocktail, Greenhill has worked to make other businesses function more efficiently, the former in the realm of supply chain analytics and the latter with small businesses trying to tap into growth opportunities.

Through his latest venture — whiskey-focused Barrel Stock Trading Company — just launched, Hogan has a long track record as an entrepreneur focused on health care and software. After growing Medalogix before handing the reins to Elliott Wood in 2017, he served as entrepreneur in residence at Belmont University and as an adviser to Givful, a software startup that provides infrastructure for charitable giving and volunteering. At Medalogix, his management of the company’s steady growth attracted an equally steady stream of strategic investors.

One of Nashville’s most successful nonprofit leaders in recent years, Leathers recently took over as the first full-time president of Operation Andrew Group, a faith-based organization founded 20 years ago. In 2004, she led a grassroots effort to establish The Next Door Inc., which she went on to run as executive director and CEO for 15 years. That organization — which focuses on behavioral health, affordable housing and community reintegration for formerly incarcerated women — has served more than 8,000 women since its founding and grown its operating budget from less than $100,000 to more than $10 million.

The general-interest nature of Wells’ Fifteen on Friday newsletter proves he is more than just a financial mind — though he is that, too. Wells worked in financial services and research for outfits including Accenture, Avondale Partners and Thompson Research Group before taking on founding and leadership roles at Hanson Wells Partners, Woodmont Investment Counsel and, most recently, Family Capital Strategy. He offers strategy consulting for family-owned companies, specifically including questions about liquidity events and changes in family dynamics. His board experience includes Nashville Classical Charter School and Travellers Rest Historic House.

Our past All-Star Boards