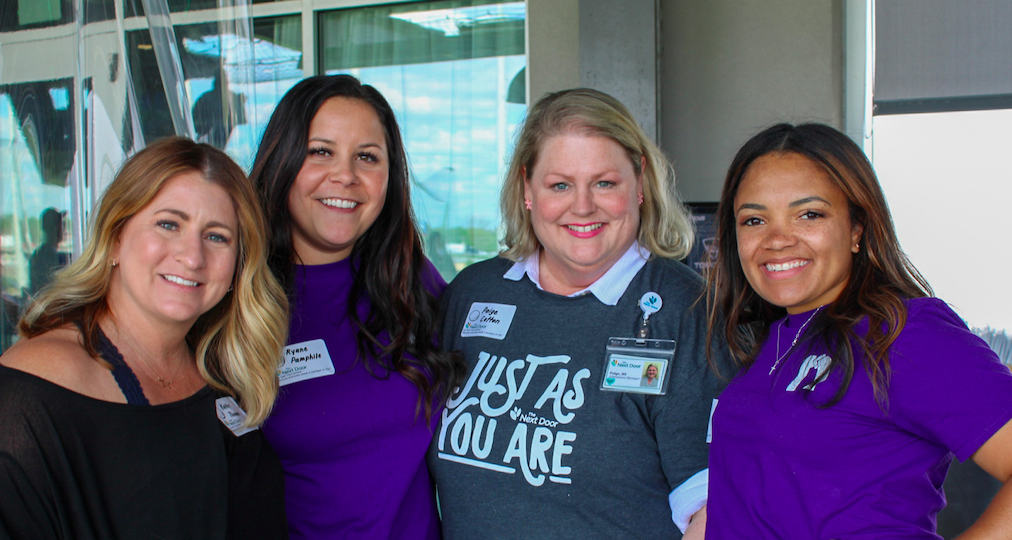 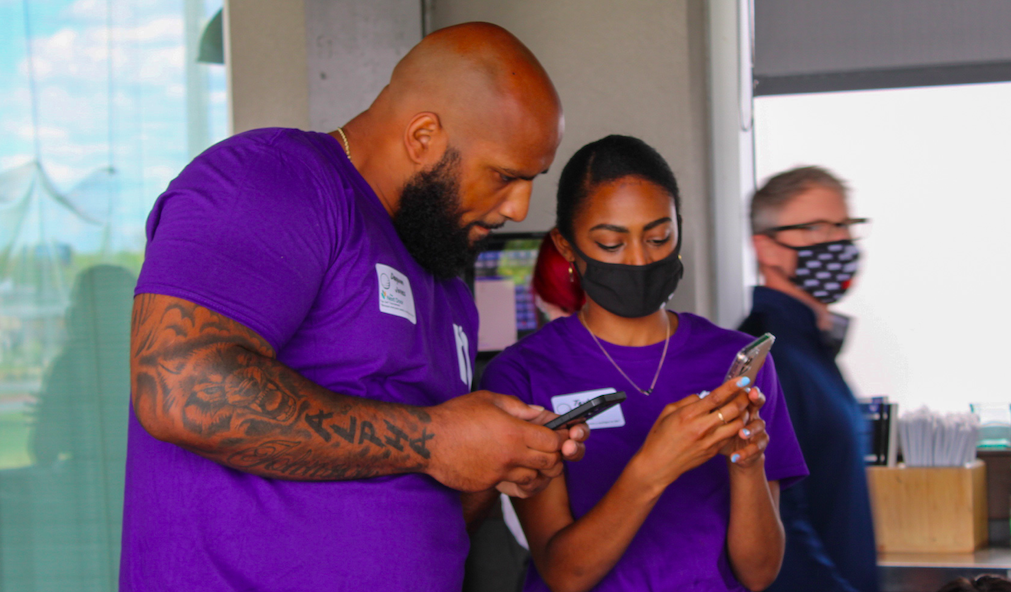 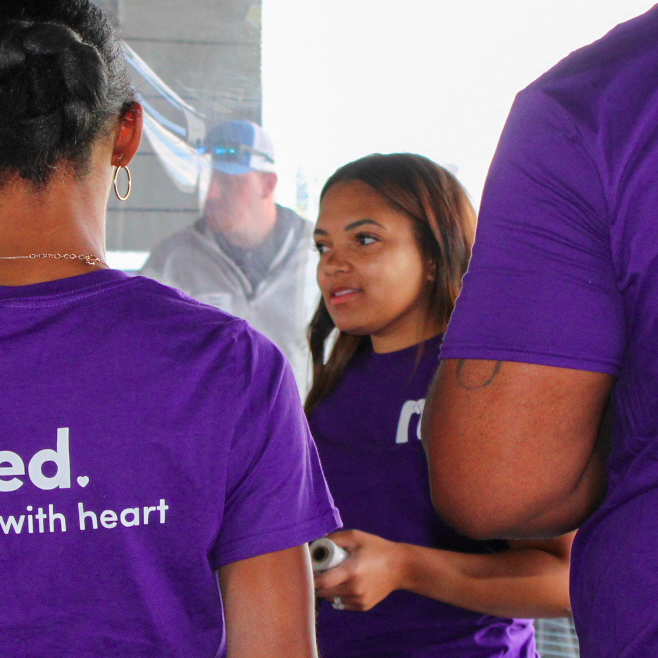 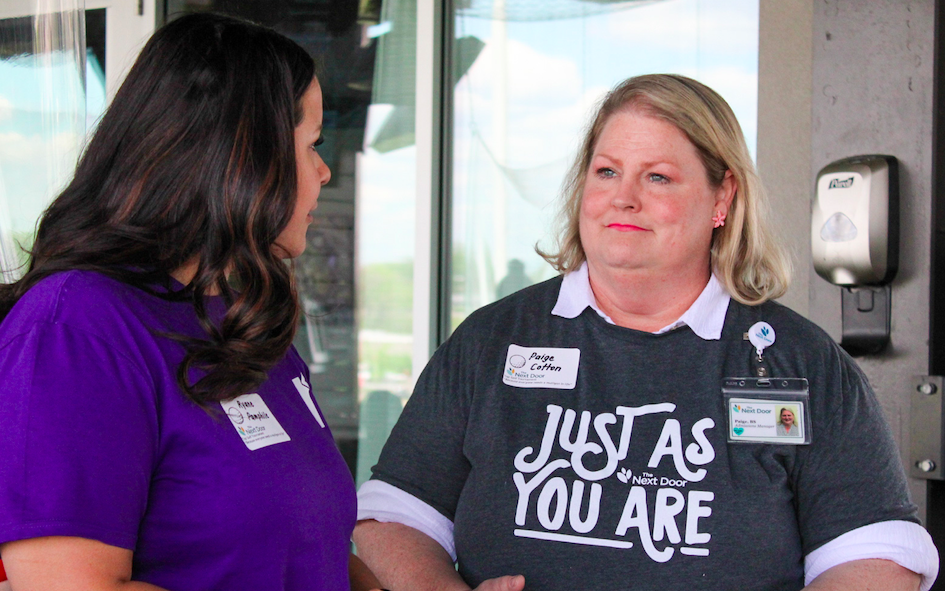 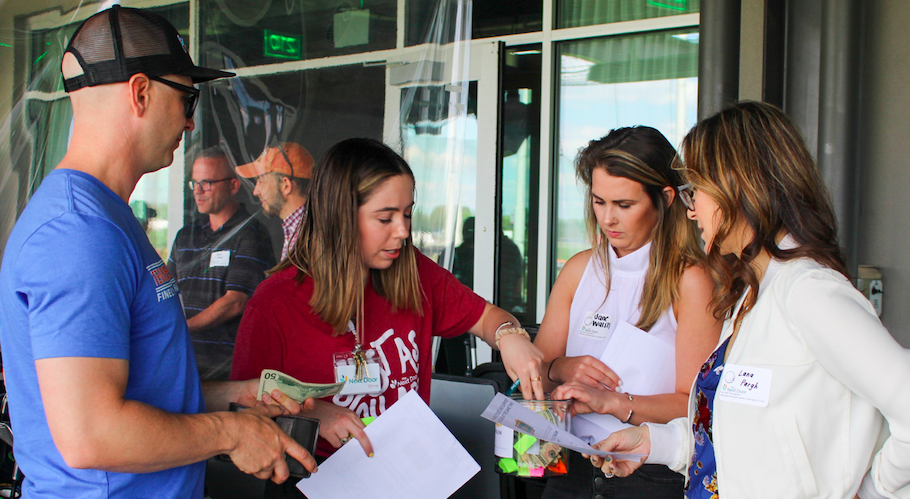 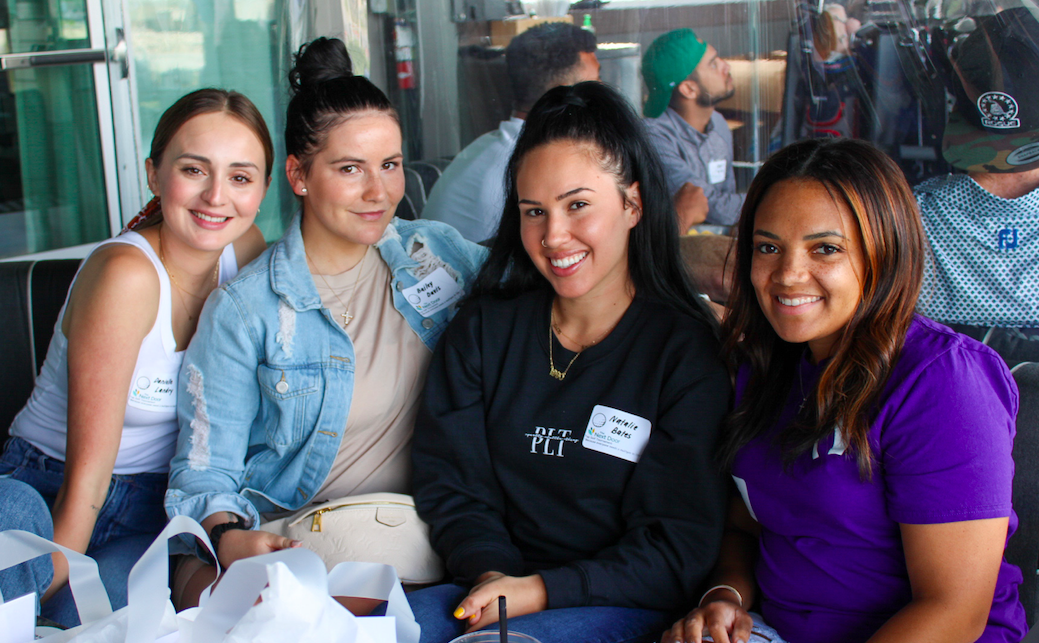 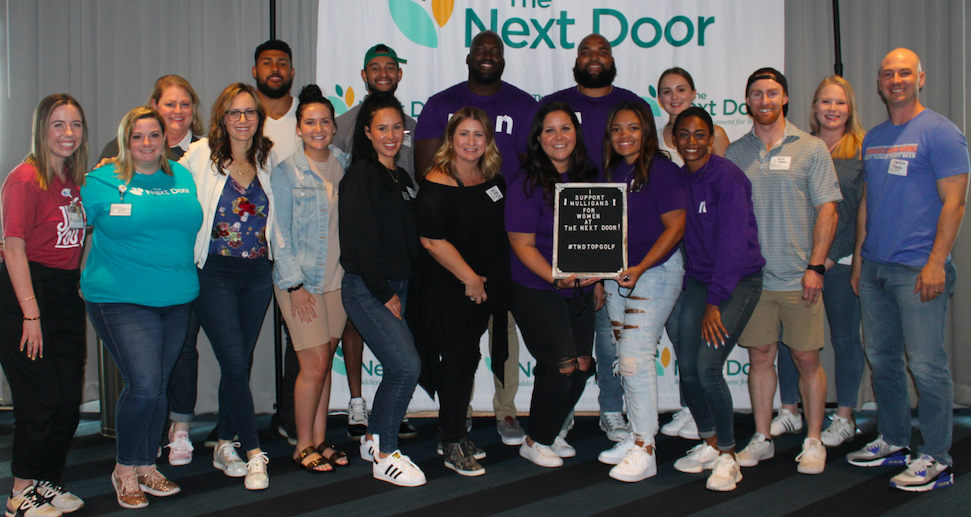 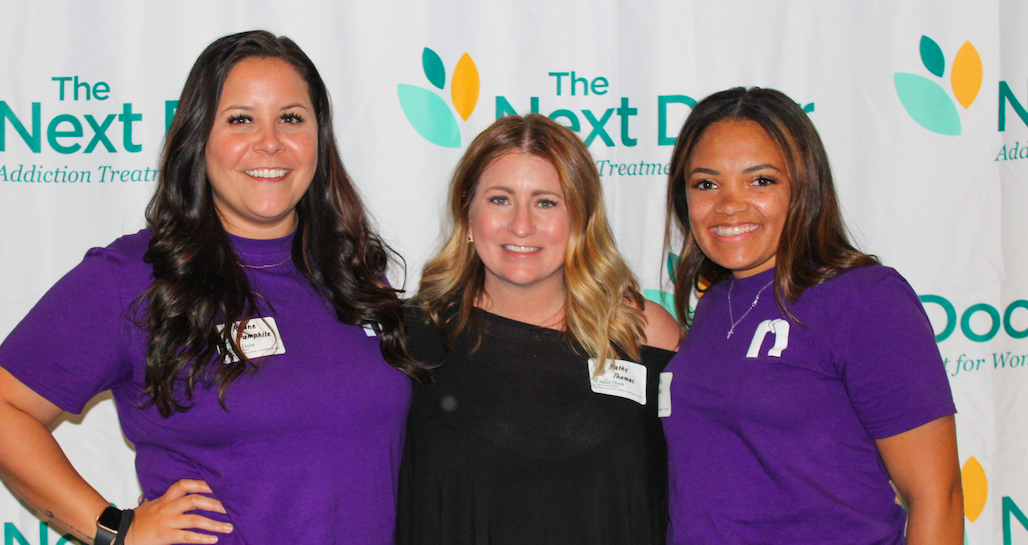 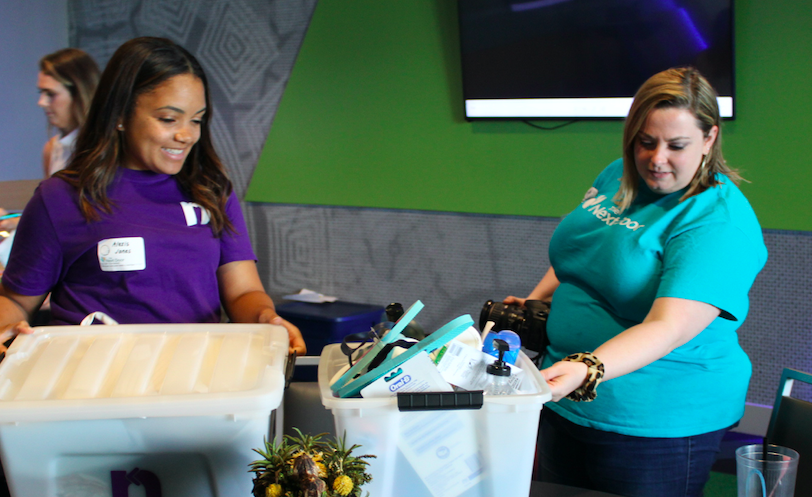 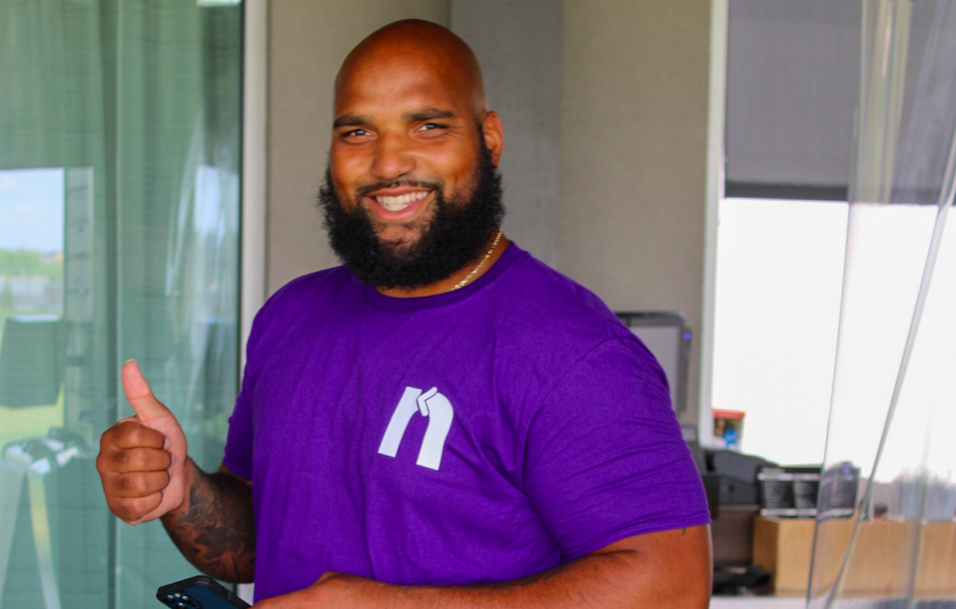 Local nonprofit The Next Door, which serves women impacted by drug and/or alcohol addiction, last week hosted its 2021 Top Golf Tournament downtown as its first fundraiser of the year. The day featured 30 teams representing 17 corporate supporters and included a silent auction.

Helping sponsor the event was local startup Noted, which runs a digital platform that helps customers return retail items and connects them to charitable partners. The company, which was founded by Alexis Jones and Ryane Pamphile, organized a live raffle that featured former Tennessee Titans players — and the Noted founders’ husbands — DaQuan Jones and Kevin Pamphile.