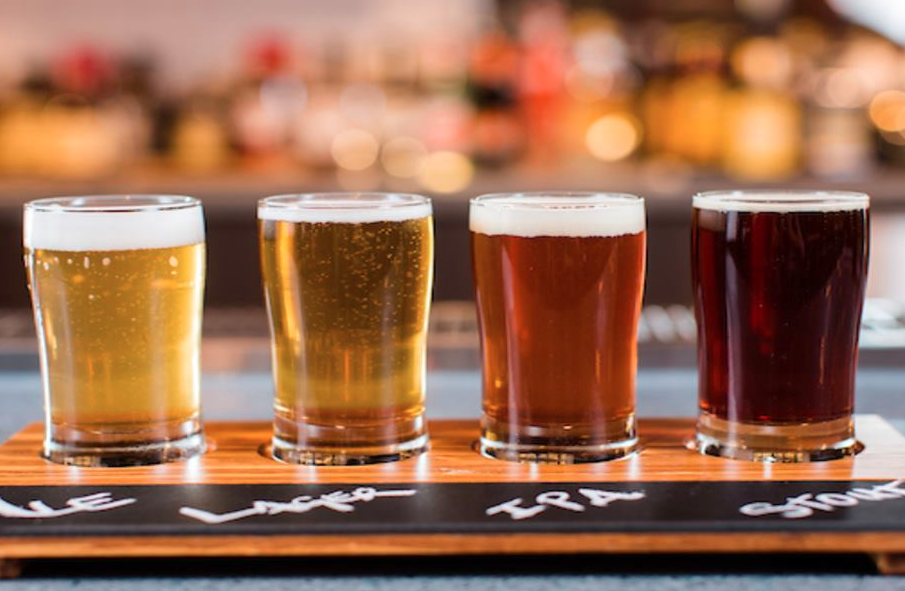 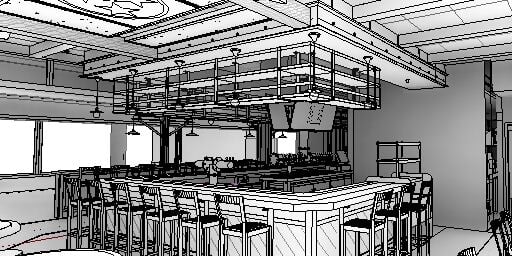 The future bar at Three Casks

The future bar at Three Casks

A permit, valued at about $1.45 million, has been issued to allow for build-out of the space. Franklin-base general contractor Tandem Construction is handling the work.

This will be the first Three Casks and will operate as a standalone restaurant. Lebanon-based The Hall Group Architecture (Jeff Hall) is handling design.

The bar will be affiliated with the Tennessee Distiller’s Guild, and each guild member will offer its logo and brand in Three Casks, both via the bar and packaged product.

Atlanta-based Monday Night Brewing will open this summer a taproom in the Neuhoff complex in Germantown, Nashville Business Journal reports.

The brewery operates taprooms in Atlanta and Birmingham, with the Nashville facility of offer about 3,000 square feet.

Monday Night Brewing will be the first tenant at the under-construction Neuhoff and will take the former Peter Nappi space, NBJ reports.

Monday Night Brewing co-founder and CEO Jeff Heck is friend with Jim Irwin, whose Atlanta-based New City is overseeing the reinvention of Neuhoff.

Monday Night Brewing launched as a business in 2011 in Atlanta. Its West Midtown location opened in early 2013 and is focused on core beer production and small batch hoppy beers. In September 2017, the company opened a second facility in southwest Atlanta, with a focus on barrel-aged, sour and experimental beers.