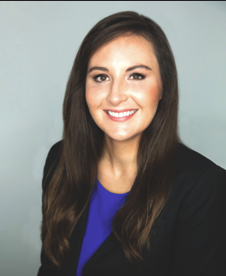 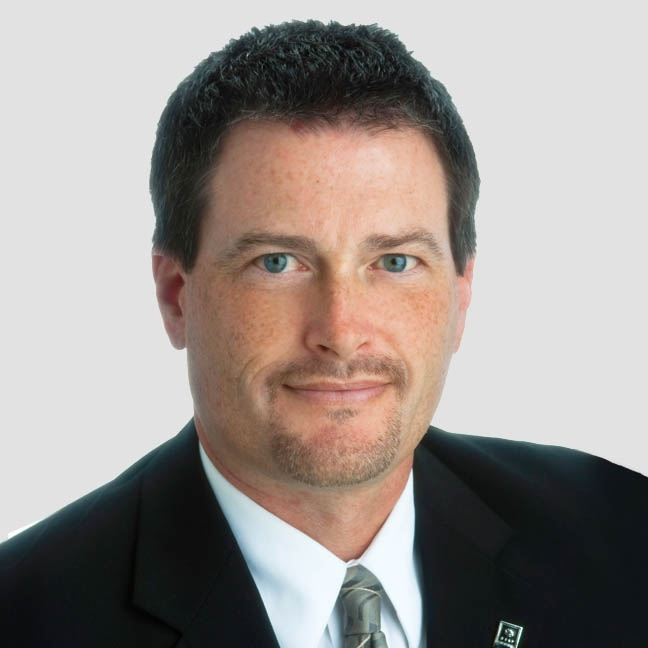 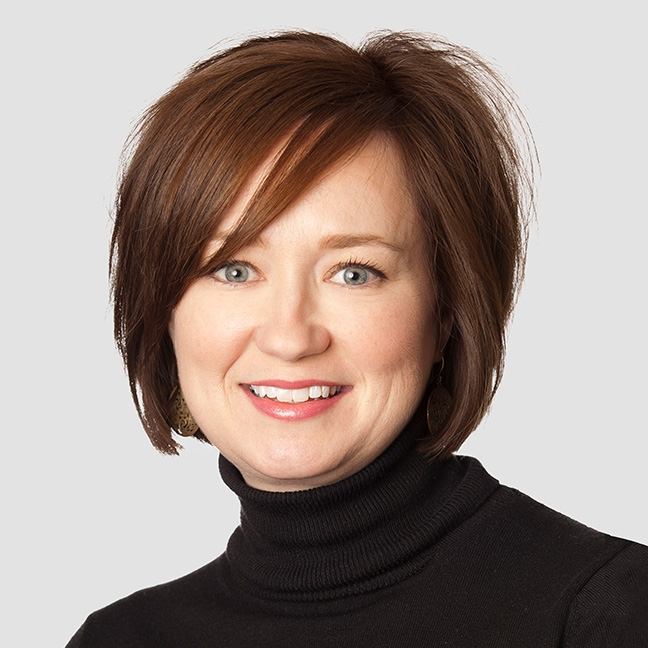 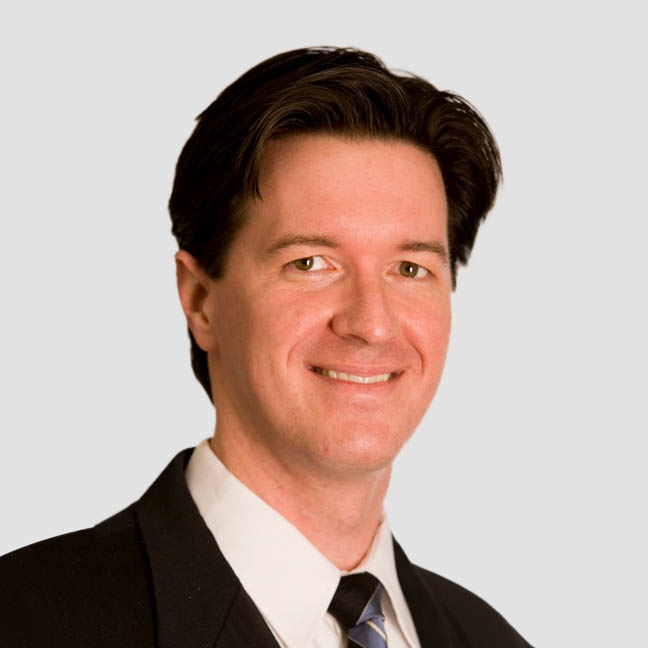 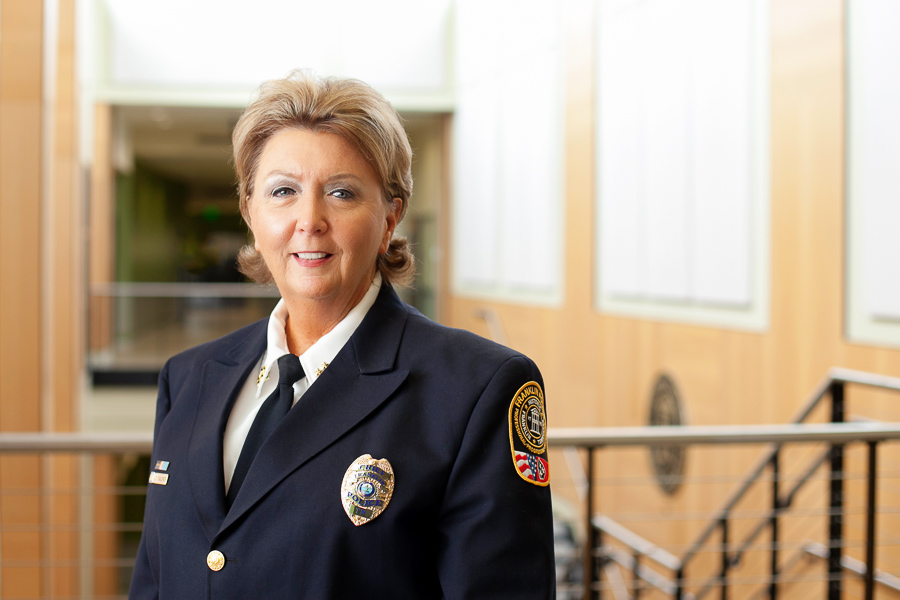 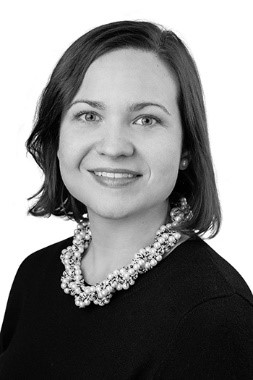 Most recently, Sams (pictured) served as the director of legislation and Safe Baby Court statewide coordinator for the Tennessee Department of Children Services, according to a release.

From 2013 to 2017, Sams was an assistant district attorney general in Davidson County and served on the office’s Child Sexual and Physical Abuse Prosecution Unit and the Human Trafficking Task Force.

Sams received her Bachelor of Arts degree in political science from Maryville College and her Juris Doctorate from the University of Memphis Cecil C. Humphreys School of Law.

After graduation, she served the Court Appointed Special Advocates (CASA) in Anderson, Morgan, Roane and Scott counties and clerked for Pryor, Flynn, Priest & Harber Law Firm in Knoxville. She also gained experience while working on her law degree as a graduate legal research assistant for the UM’s Office of Legal Counsel and as a legal extern in the Shelby County District Attorney’s Office.

“Zoe’s sterling qualifications coupled with her experience working with all branches of state government will make her a valuable member of the Conference team,” TNDAGC Executive Director Guy Jones said in the release. “She has a deep understanding of the Conference’s mission to provide district attorneys with the tools they need to seek justice and protect victims of crime.”

The two new external directors are Peggy Scott, who has held various C-Suite executive roles in the health care industry, and Cora Carmody, who has served as CIO for engineering and government services firms.

Scott is an advisor and board chair of Cleco, a $2 billion electric power company where she previously served as CEO. She has also worked as chief operating officer, chief financial officer and chief strategy officer for Blue Cross Blue Shield of Louisiana.

Carmody serves as CIO of Jacobs Engineering Group, she led technology globalization and modernization initiatives for the firm, while developing a culture of diversity within the information technology practice. She also works as an adjunct research advisor with International Data Corp.

“Peggy’s specialized knowledge and experience with finance, transformative thinking and strategic planning, along with broad experience in health care — our largest market — will serve as a perfect complement to the composition of our board,” Al Pramuk, chairman and CEO of Gresham Smith, said in the release. “Cora’s previous roles leading transformational change in technology infrastructure, along with her experience in implementing a diverse culture, dovetails well with what we were seeking in an external board director.”

Black leads the growth and strategy development for the firm’s transportation market. Hodges has been with Gresham Smith 19 years. Kuhnhenn also serves as a member of the firm’s Innovation Advisory Group.

You Have the Power adds two to board

You Have the Power…Know How to Use It Inc. (You Have the Power/YHTP) has welcomed Deb Faulkner, chief of the Franklin Police Department, and Melanie Davenport, a veteran bank executive and a client service specialist with Equitable Trust, to its board of directors and as partners in the agency’s mission of crime victims’ support and advocacy.

Faulkner presides over the ninth-largest police department in the state of Tennessee. She joined the Franklin PD following 30 years of service to the Metropolitan Nashville Police Department, retiring at the rank of deputy chief. She also once served as Tennessee’s first inspector general, appointed to oversee investigations into TennCare fraud.

Davenport joins the YHTP board as part of a one-year internship with the Young Leaders Council (YLC), a program founded by the Council of Community Services, in conjunction with the Frist Foundation and the United Way.

The other YHTP board directors are as follows:

Victor Wynn, assistant to the pastor and minister of worship at the Temple Church, president

Jeff Bradford, president of the Bradford Dalton Group, board member

Rashed Fakhruddin, president of the Islamic Center of Nashville, board member

Sara Morgan, attorney at Bass, Berry, and Sims, board member

Todd Rolapp, attorney at Bass, Berry, and Sims, board member

You Have the Power was founded in 1993 by former First Lady of Tennessee Andrea Conte.