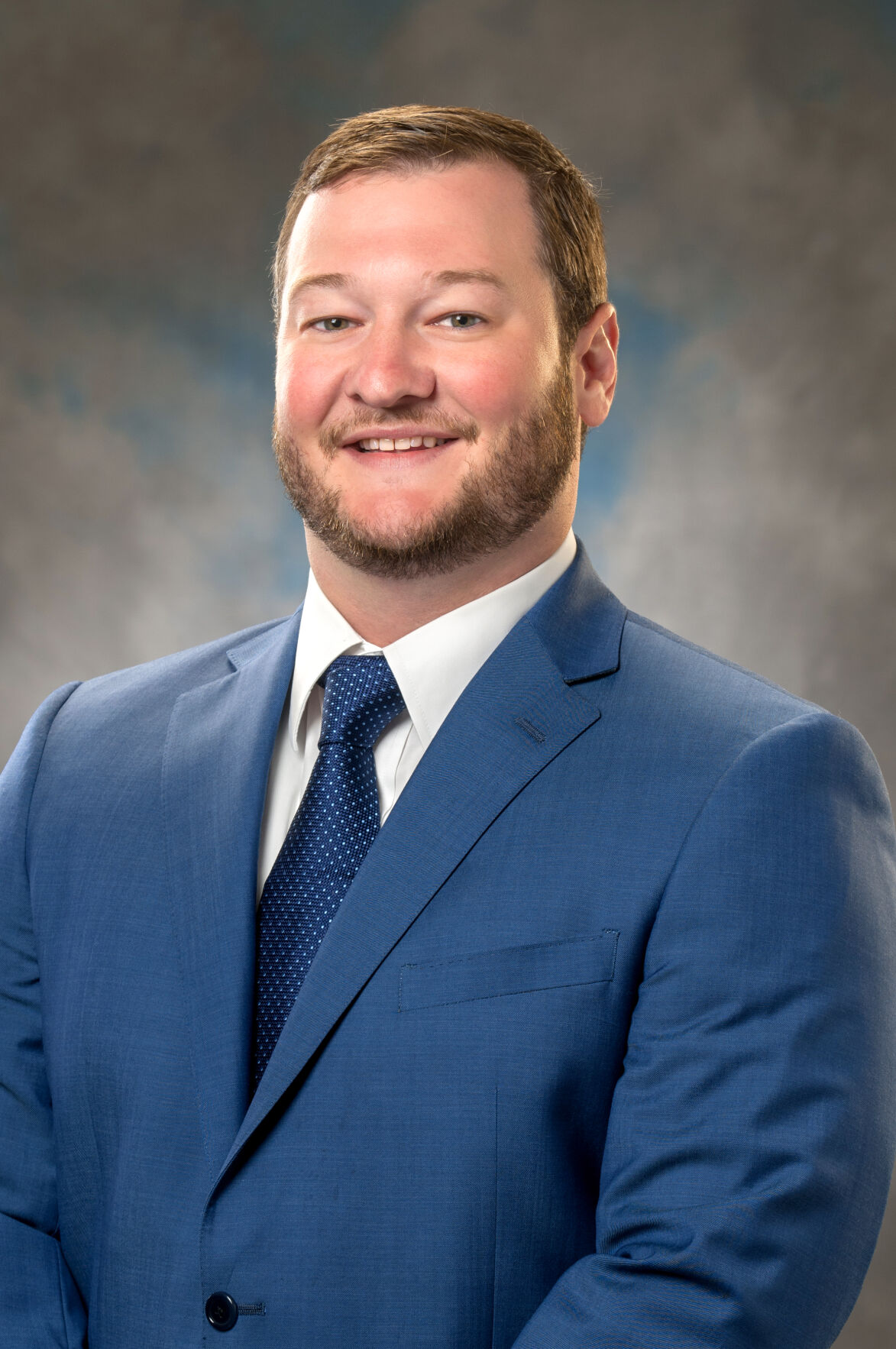 According to a release from Tyler Cauble, founding president of the trio of businesses, The Cauble Group welcomes Patrick Foster as its newest commercial broker. Most recently, Foster worked as a residential real estate agent for Benchmark Realty. He also has a background in commercial contracting, project management and carpentry.

With more than 15 years of restaurant and mixology experience, Beau Gaultier will work as a hospitality consulting representative for Hamilton Development, following his time bartending in Louisiana and at Nashville's Pinewood Social. He will also serve as the beverage director and bar manager for one of The Wash's forthcoming concepts set to open later this winter.

Seth Webster, Tyler Cauble's executive assistant, has been promoted as Hamilton Development's transaction coordinator. Webster will now oversee each development by performing the administrative duties required during each transaction stage from contract to closing. Earlier this year, Webster joined The Cauble Group after serving as the production point and hospitality manager for Acme Feed and Seed.

"Each of these professionals possess a varied set of experiences, a strong sense of grit and determination, and an unmatched passion for the community they call home," Cauble said in the release. "We are incredibly fortunate to have these talented individuals on our team, and I'm confident their support will be paramount as we work to preserve East Nashville."

Spencer Mercer has joined the Chattanooga office of Nashville-based KraftCPAs PLLC as a member.

According to a release, Mercer joins a team of 17 other partners at the 63-year-old certified public accounting firm.

A Greeneville, Tennessee, native, Mercer began his accounting career at Kraft’s Nashville location in 2009, shortly after receiving his master’s degree in accounting at the University of Tennessee. He joined the firm’s Chattanooga team in early 2021 following Kraft’s acquisition of Matheney Stees & Associates the previous year.

Mercer works primarily in the construction and manufacturing, wholesale and distribution industries, with a focus on tax planning, consulting and compliance.

In addition to professional memberships with the American Institute of Certified Public Accountants and the Tennessee Society of Certified Public Accountants, Mercer is a local member of the Chattanooga Regional Manufacturers Association, Associated General Contractors of East Tennessee and Chattanooga Area Chamber. He also has been active as a volunteer with Habitat for Humanity, the Special Olympics, and the Susan G. Komen Foundation.

“Spencer has been a tremendous asset to our tax team, and our clients have put their trust in him for good reason,” KraftCPAs chief manager Vic Alexander said. “He will be an even stronger asset as part of our leadership team, and we’re excited to gain his input and insight.”

Scott Clayton has joined United Talent Agency as co-head of its global music division and as a partner, musicrow.com reports.

Clayton will work with UTA Global Music Co-Heads Sam Kirby Yoh and David Zedeck, overseeing the company’s New York, Los Angeles, and Nashville offices. He will continue to be based in Nashville.

Clayton joins UTA after previously working at WME as a partner and co-head of the agency’s music division. Prior to joining WME, Clayton worked 17 years as a co-head of CAA’s Nashville office and served as the co-chair of the city’s Music City Music Council. He is a member of the Nashville Public Radio Board of Directors.