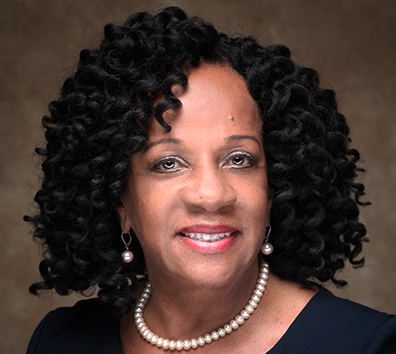 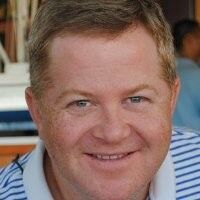 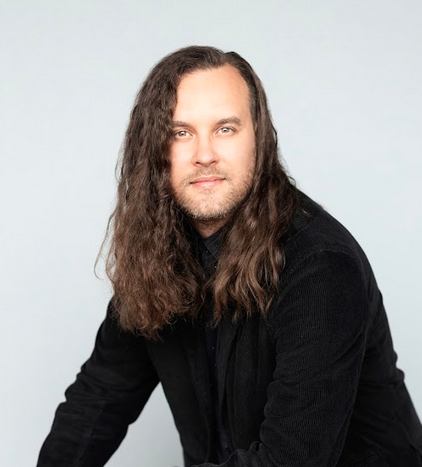 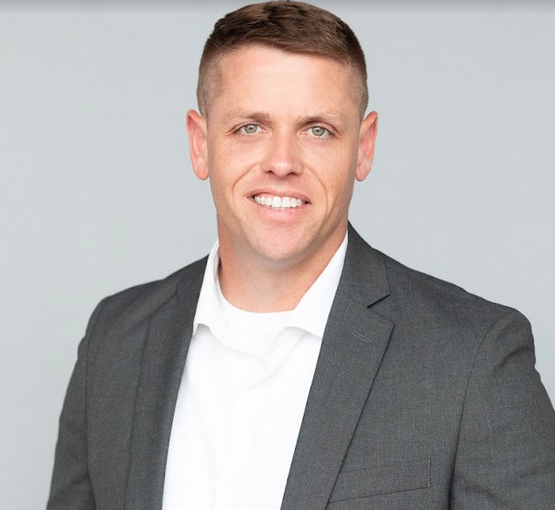 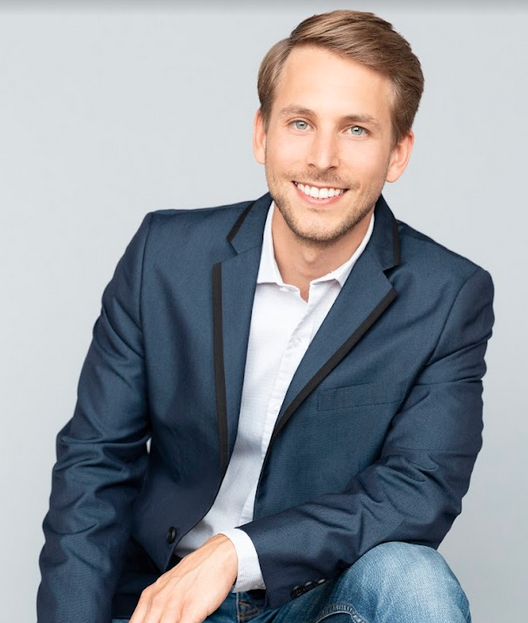 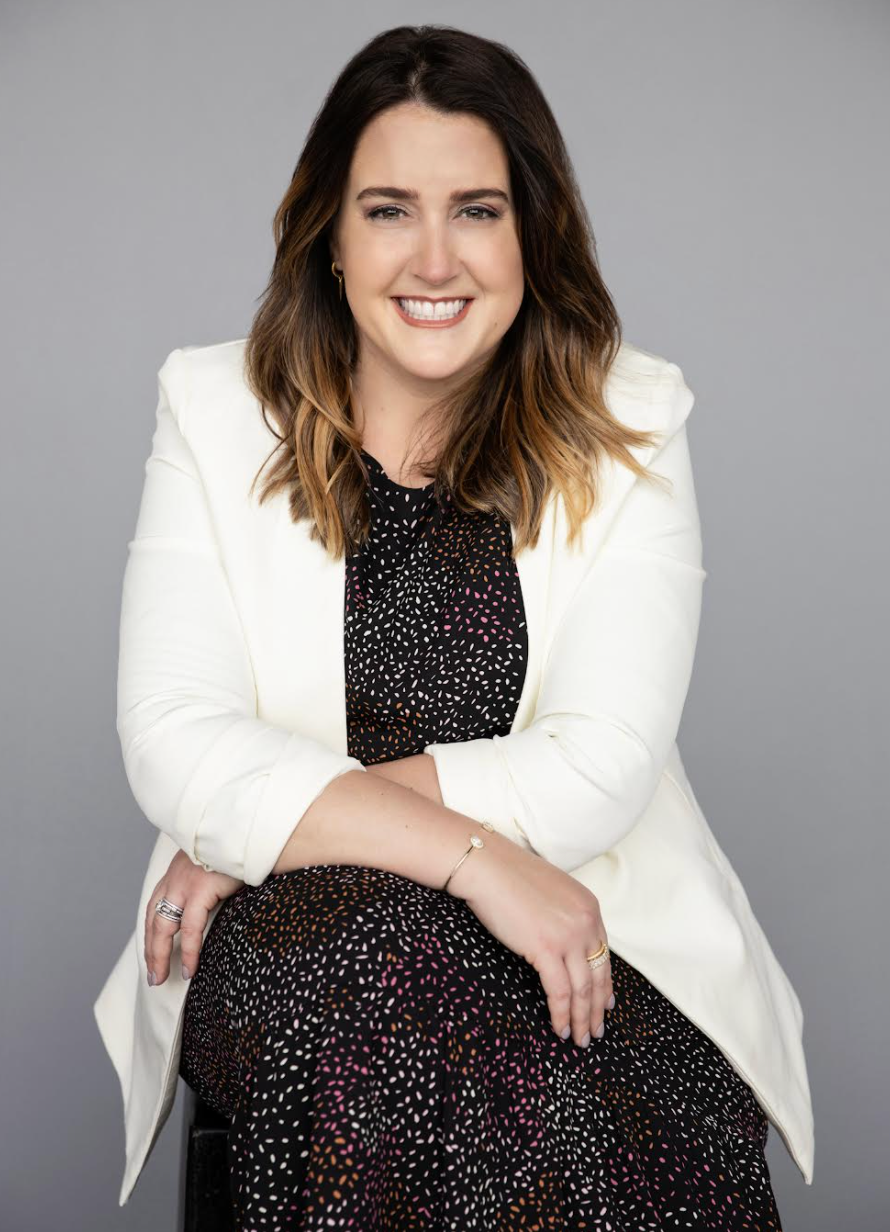 According to the VUMC Reporter, Valentine (pictured) comes to VUMC from Winston-Salem State University School of Health Sciences, at which she had served as dean since 2006. Additionally, she once worked as interim chancellor at Fayetteville State University from August 2019 to March 2021.

Valentine received her Doctor of Education degree from Virginia Tech and both a Master of Arts degree and a Bachelor of Science degree from Howard University. She began her career as a physician’s assistant following a short career as a registered nurse. Valentine was recruited to join the PA faculty at Howard University and became department chair in 1983, serving in that role for six years.

“Our patients benefit from the institutional investment we make to assure we have the most highly skilled individuals serving in these critical roles,” Dr. Wright Pinson, VUMC deputy chief executive officer and chief health system officer, told VUMC Reporter. “We are fortunate to have recruited Dr. Valentine to lead the way as we continue to grow and strengthen these programs.”

James DiMeolo joins Hamilton Development as a project manager and in-house designer of developments. DiMeolo’s responsibilities include managing the development process from site selection and feasibility to the construction and opening. As a licensed architect, DiMeolo most recently worked with locally based design firm Gresham Smith.

Seth Webster serves as executive assistant to company founder Tyler Cauble and joins after having most recently worked as hospitality manager for Acme Feed and Seed.

“As our companies grow and strives to build a better Nashville, we need [people] that align with our values and culture,” Tyler Cauble said in the release. “With their diverse backgrounds and love for our city, I have no doubt these talented individuals will make a tremendous impact on our business and our clients.”

UDig, a Richmond, Virginia-based IT consulting firm with an office in Nashville, has hired Reid Colson in its client support division.

To be based locally, Colson is the former Markel chief data and analytics officer and head of innovation.

Colson brings about 20 years of experience transforming data into business value, according to a release. In addition to his recent role at Markel, Colson held roles at Capital One leading data analytics, business intelligence, data governance and data engineering.

“Many companies struggle to fully capitalize on their data,” Andy Frank, UDig founder and chief executive officer, said in the release. “With Reid on our team, we are excited to help clients seize opportunities, from creating a single version of the truth to driving value via predictive analytics and machine learning.”

In addition to Richmond and Nashville, UDig operates an office in Washington, D.C.