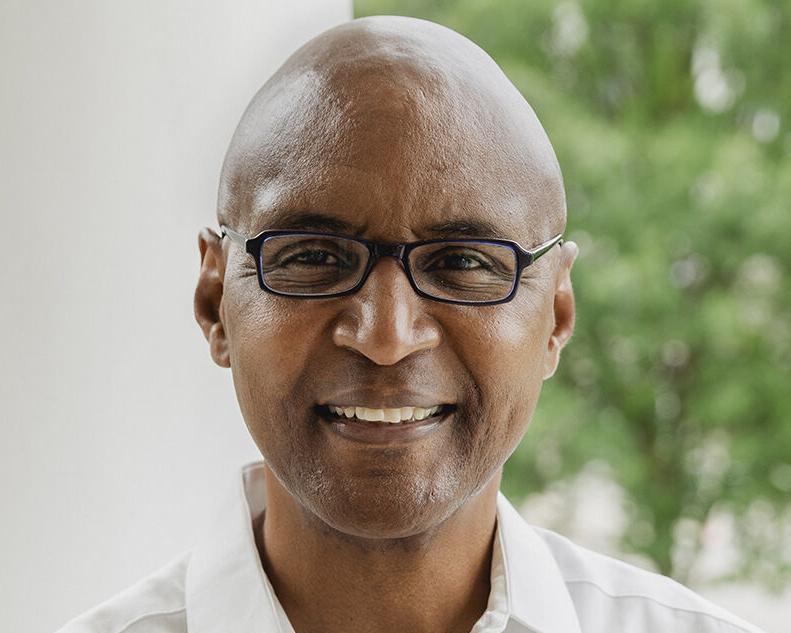 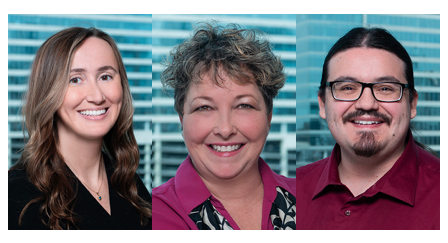 Schofield’s responsibilities will include providing diversity training for faculty and employees, leading committees, assisting campus leaders in planning and implementing diversity initiatives and advising departments and teams throughout the TNU campus.

Schofield (pictured), who has experience in diversity leadership and as a higher education instructor and pastor, is a practicing psychologist and author who has provided training for Fortune 500 companies and counseling for players in the NBA. Most recently, he served as director of social services at The Helin Institute in Sacramento and as a resident clinical psychologist at Abingdon Psychological Services in Virginia, while teaching courses in psychology and counseling as an adjunct instructor at Regent University.

Among his previous roles, Schofield served as director of global diversity for Promise Keepers.

Schofield earned a Ph.D. degree in clinical psychology and a master’s degree in general psychology from Walden University in Minneapolis. In previous roles he has served as a senior pastor, a hospice chaplain and a personal and academic counselor, primarily for employers based in Knoxville and East Tennessee. His collegiate academic instruction experience prior to Regent has included service with Maryville College, North East State Community College and Pellissippi State Community College.

“We are thrilled to welcome Dr. Schofield to the Trevecca community to provide strategic leadership for achieving mission excellence,” Trevecca Provost Dr. Tom Middendorf said in a release. “His vast experience in listening to and understanding people, his ability to help diverse groups come together and his Christ-centered foundation will be true assets for Trevecca.”

Amira Ahmetovic joins as manager of business development/marketing. She earned her Master of Arts degree in organizational communication from Western Kentucky University. Before joining ESa, she served as senior marketing coordinator for Gresham Smith.

Austin Young joins as a member of the architecture team. He earned his Master of Architecture degree from Savannah College of Art and Design. Before joining ESa, he was an associate designer for Bynum Design.

Cary Reynolds joins as a member of the interior design team. He earned his Bachelor of Science degree in interior design from Mississippi State University. Before joining ESa, he worked as an intern with Sullivan’s Office Supply.

Cary Foust Street joins ESa as manager of communications. She earned her Bachelor of Arts degree in English from Middle Tennessee. She previously owned a boutique marketing/PR/communications firm located in Nashville.

Daniel Cervantes joins as office technology coordinator. He earned his AA-T degree in mathematics from Monterey Peninsula College. Before joining ESa, he worked as a video editor for Skydive Monterey Bay, located in Mariana, California.

Hayleigh Engelhardt is a new member of the interior design team. She earned her Bachelor of Science degree in interior design from Florida State University. Before joining ESa, she served as an interior designer for the World Equestrian Center in Ocala, Florida.

Jacob Hooper joins as a member of the architecture team. He earned his Bachelor of Architecture degree from Western Kentucky University. Before joining ESa, he served as an architectural intern/design consultant for Anderson Architects in Mount Juliet.

Maggie Combs joins the ESa technology team as BIM coordinator. She earned her bachelor’s degree in architectural engineering technology degree from Murray State University. Before joining ESa, she served as a BIM Coordinator and BIM Designer with the Lee Company in Nashville.

Purdy is originally from East Tennessee and spent the last three years with the City of Kingsport’s Public Information and Communications Department. Prior to this, she earned her degree in media and communication with a concentration in journalism from East Tennessee State University. She has previously written for the East Tennessean and the Bristol Herald-Courier.

Grod, a Chicago native, graduated with bachelor’s degrees in communication and French from Augustana College in Rock Island, Illinois. While in school, she interned with her university, the Denver Center for the Performing Arts and The Vox Agency, a PR and branding firm based in Las Vegas.

A native Californian, Krauthamer earned a degree in public relations from the University of Alabama. She served as editorial director for Platform Magazine, the UA communications college’s student-run publication, and participated in PRSSA’s 2021 Bateman Case Study Competition.

Puccia is a graduate of Assumption College in her home state of Massachusetts. While earning her bachelor’s degree in marketing, she worked as a social media and marketing intern for Clarke Distribution and for her hometown Italian restaurant Corfinio Italian Wood Fired Kitchen. Through these roles, she assisted with marketing for the Fall/Winter 2019 edition of New England Living magazine.

“Our talented junior staff makes it possible for us to provide big ideas and excellent service to our clients,” said Katy Varney, partner at MP&F. “We’re proud these talented young professionals have chosen to join our team and look forward to supporting them as they grow and develop their skillsets.”