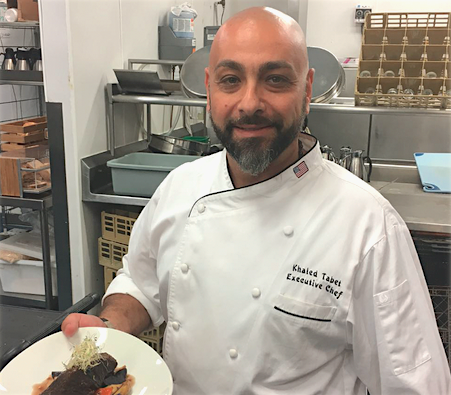 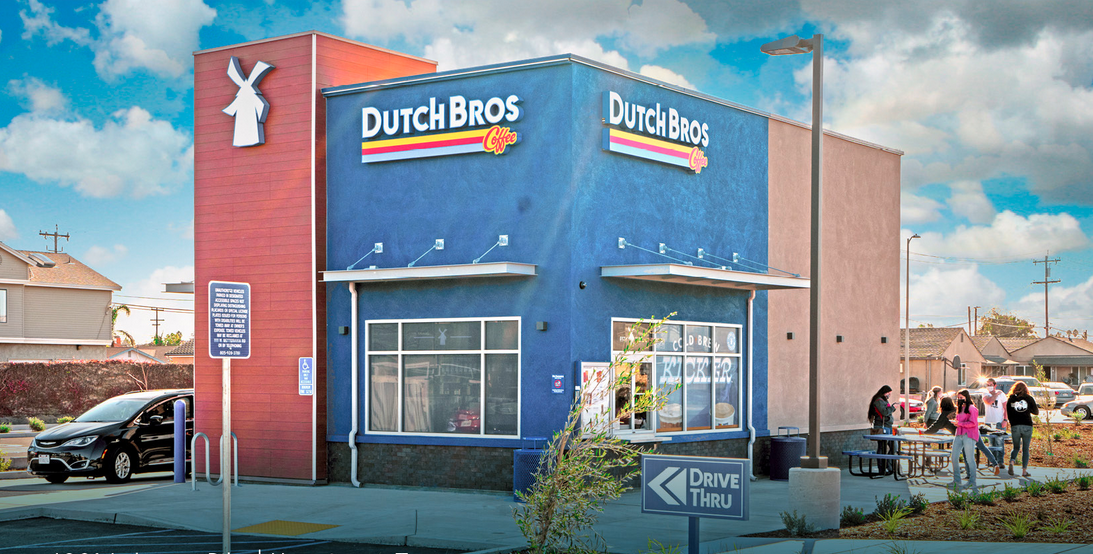 A rendering of the future building to house Dutch Bros

A rendering of the future building to house Dutch Bros

Officials with Grand Hyatt Nashville has announced Khaled Tabet will serve as the hotel’s executive chef.

Most recently, Tabet served as the executive chef of the Conrad New York Downtown, ranked by Forbes as Hilton’s top hotel in North America, overseeing the Loopy Doopy rooftop bar and ATRIO wine bar and restaurant. Previously, he was the executive chef and food and beverage director of the Roosevelt Hotel and the Novotel New York Times Square hotel.

At Grand Hyatt Nashville, Tabet will lead the menu development and operations of the hotel’s catering and events services as well as its three restaurants and bars: The Nashville Grange, lou/na and Aurum. Tabet will also manage the operations of three newly opened Nashville Yards food trucks: The Azalean, serving street tacos; The Pan American, featuring sandwiches and veggie burgers; and The Southwind, offering salads, sushi, pad Thai, and pad kee mao noodles.

“I am thrilled Chef Tabet has joined our culinary team to further strengthen excellence throughout Grand Hyatt Nashville’s multiple food and beverage outlets,” Marc Sternagel, Grand Hyatt area general manager, said in a release. “With outside-the-box ideas guaranteed to impress even the most discerning foodies, he will help usher in a new era of creativity and innovation at our restaurants, bringing guests an even more unique culinary experience that blends international flavors with local flair.”

The 25-floor hotel is located within the 18-acre Nashville Yards development downtown at 1000 Broadway.

The Hermitage property at which West Coast-based cafe chain Dutch Bros Coffee will eventually operate has been offered for sale for about $2.3 million.

The café will take space at 4001 Lebanon Pike in the Hermitage Business Center, according to a document submitted to the Metro Planning Department.

Marketing materials note the property will offer a buyer a 15-year triple-net lease tenant in the publicly traded Dutch Bros.

Pat Kent and Parker Walter with the Newport Beach, California, office of SRS Real Estate Partners are handling the marketing of the property. A rendering has been released.

Headquartered in Grants Pass, Oregon, Dutch Bros (pronounced "broze") Coffee was founded in 1992 by brothers Dane Boersma and Travis Boersma. There are now about 440 of the cafes in Oregon, California, Washington, Idaho, Nevada, Colorado, New Mexico, Utah and Arizona.

If operational today, the Hermitage locale would be the first Dutch Bros shop located east of the Mississippi River.

Dutch Bros will be part of a mixed-use project that includes restaurant, retail and office space at the southwest corner of the intersection of Lebanon and Old Hickory Boulevard. The intersection is generally consider the commercial epicenter of Hermitage.