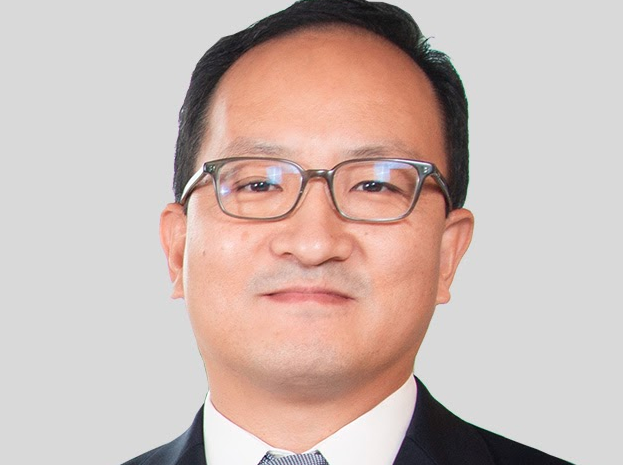 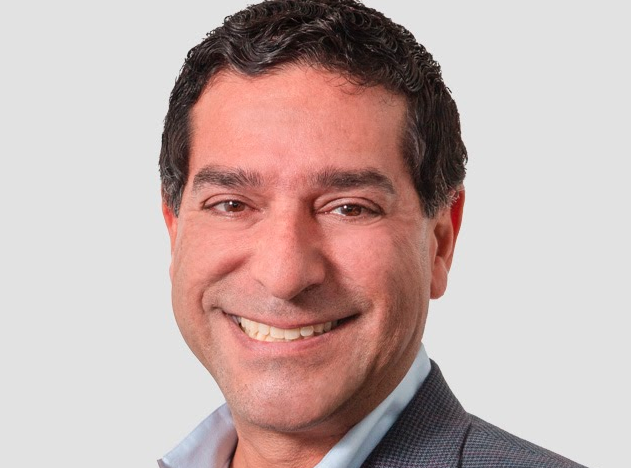 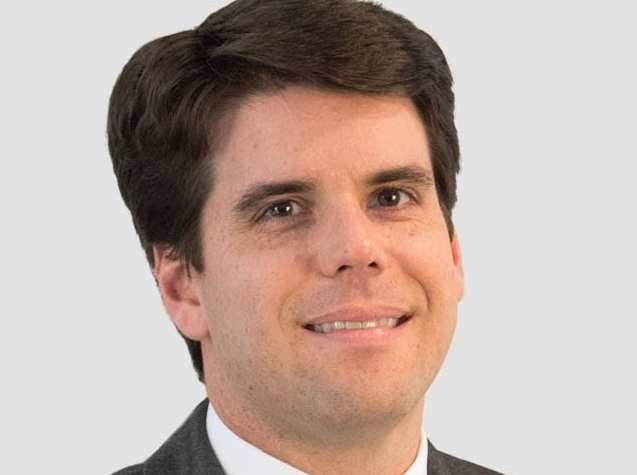 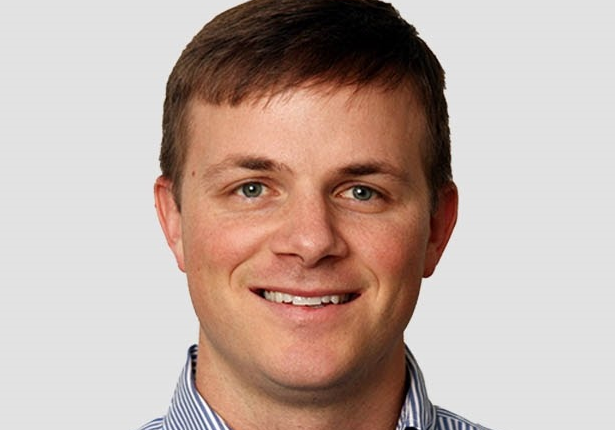 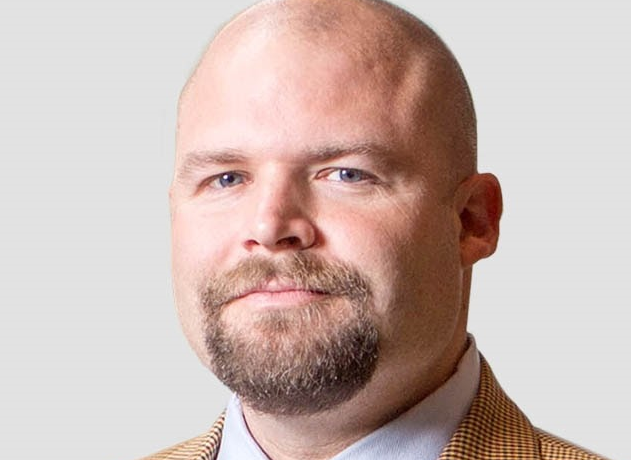 They include the following (listed alphabetically), according to a release:

Andy Aparicio is director of corporate communications who joined the firm in 2020. Drawing on his 16 years of experience working for architecture and engineering firms, Aparicio has streamlined the corporate communications team processes. He developed an internal and external strategy to support the firm’s response to the COVID-19 pandemic and has helped lead communication of the company’s diversity, equity and inclusion program.

Brandon Bell is a senior architect in the corporate-plus-urban design market who joined the company in 2015. Over a 21-year career, Bell has guided clients through the feasibility, design, entitlements and construction phases of multifamily residential projects and worked with the company related to The Place at Fifth + Broadway.

Sejin Kim is a vice president in the industrial market and joined Gresham Smith in 2003. Kim (pictured) has served as a client liaison on projects such as Hankook Tire’s greenfield passenger tire plant and LG Electronics’ new manufacturing facility in Clarksville, as well as at Ultium Cells’ new $2.3 billion-dollar battery manufacturing plant in Lordstown, Ohio.

David Zegley is a senior architect in the health care market and joined the firm in 2006. Over the past two years, Zegley has grown into the role of project executive and is leading the design efforts for a pediatric surgery addition at Methodist LeBonheur Children’s Hospital in Memphis. He received the Gresham Smith Sustainability Award in 2016.