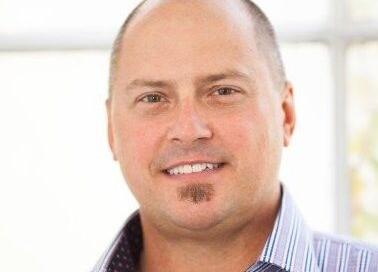 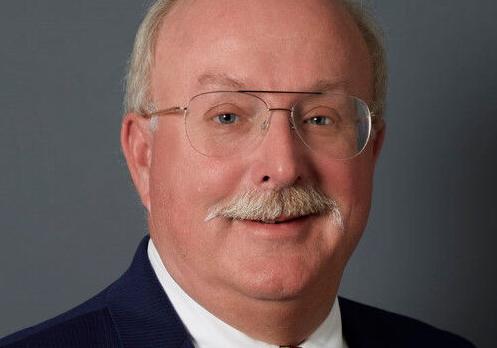 The owners of sporting and outdoors goods maker MacNeill Pride Group have named a new CEO shortly after the company announced the acquisition of a Connecticut company.

Keith Bornholtz comes to Brentwood-based MacNeill Pride, which is run by investment firm Centre Partners, after more than five years as president of pet distribution at Central Garden & Pet, which was his second stint with that California company. He takes over the top spot at MacNeill Pride from Joe Zeller, who had been the company’s leader since 2010 and also was at times its president and COO since coming aboard in late 2005.

Bornholtz has more than three decades of experience in branded consumer products and also has held executive roles at Big Heart Pet Brands, Clorox, Yes to Inc. and Procter & Gamble.

Centre Partners officials also have named four new directors to MacNeill Pride’s board. They are: