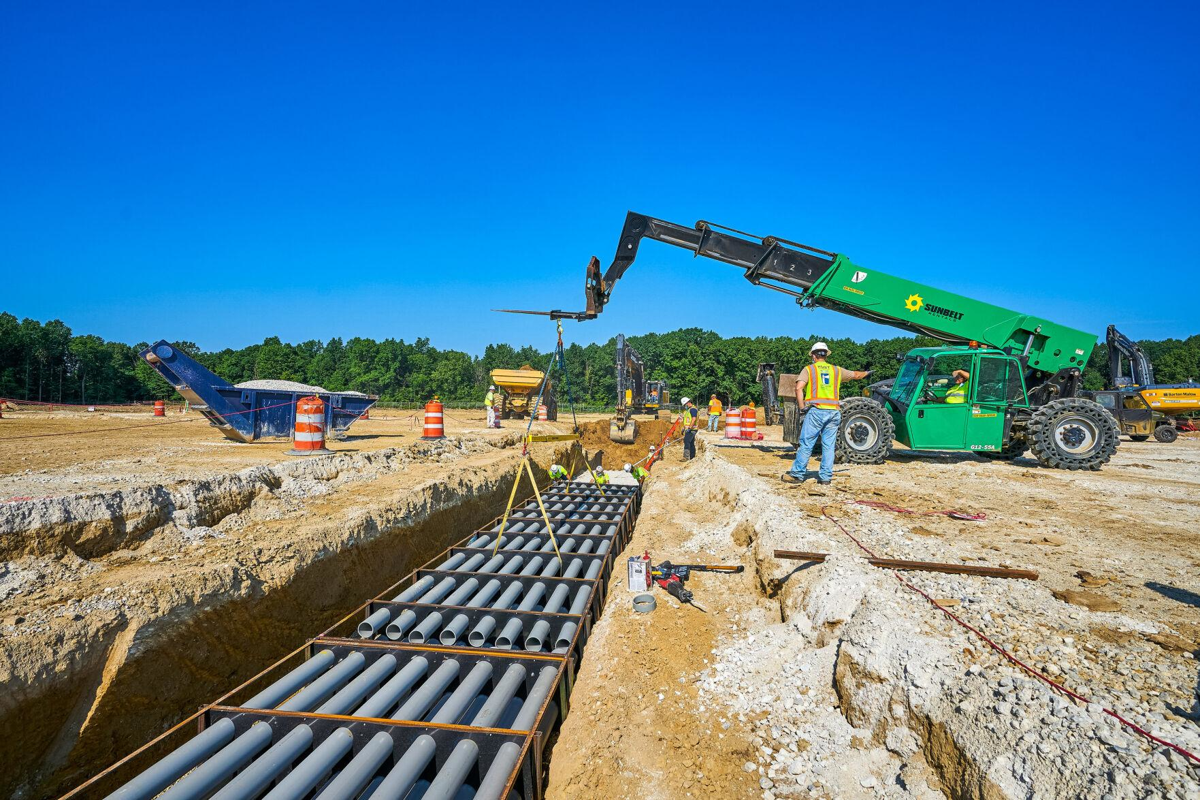 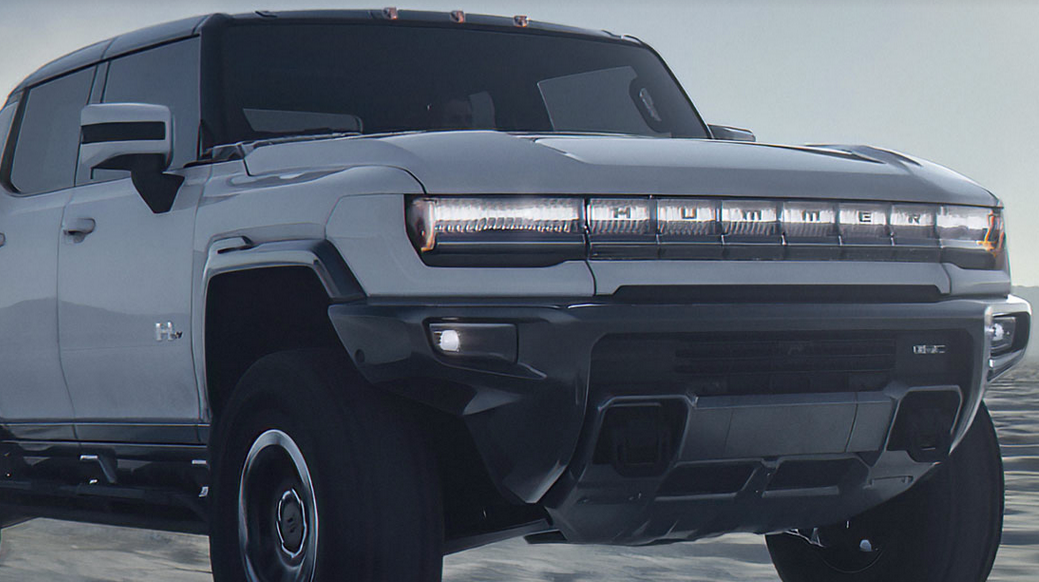 General Motors is expected to announce Friday morning it will undertake an electric vehicle battery plant in Spring Hill, an approximately $2.4 billion investment.

While GM spokesperson Daniel Flores could not confirm the topic of Friday's announcement, Reuters first reported it will focus on the future battery plant, citing "three people familiar with the matter."

The announcement is scheduled for 9 a.m. on Friday at the Tennessee State Museum in Nashville and can be streamed online by clicking here. Gov. Bill Lee, GM CEO Mary Barra and other senior leaders from GM and LG Energy Solution will be present during the announcement.

With an estimated price tag of about $2.37 billion, the plant will represent the single largest economic development investment in Tennessee's history. That record has been held by GM as well. Less than a year ago, the auto manufacturer announced a $2 billion investment into its existing Spring Hill GM Plant for the purpose of manufacturing electric vehicles. Employing just over 3,800 people, the Spring Hill plant is GM's single-largest plant in North America.

The state is expected to provided incentives.

The continued investment into electric vehicles is part of a wider imitative on GM's part to phase out gas-powered vehicles by 2035, with the company planning to have invested $27 billion by 2025 on electric and driverless cars.

Spring Hill Mayor Rick Graham said that the news could be a "game-changer" for Spring Hill and ensure long-term stability for the economic future of the city, which is located in both Maury and Williamson counties.

"With that $2 billion investment [a few] months ago, and then with this one, that's [$4.4] billion in one region — that's unbelievable," Graham said.

"This plant's going to be there 50 years from now," Graham added. "[It will] be one of the few that's going to be making electric vehicles. This gives us long-term stability and that's incredible. All these other car plants that will continue to make gasoline engines for another 15, 20 years, they could close. So this is going to keep this plant open long-term."

The Wall Street Journal first reported that the battery plant might be established in Tennessee.