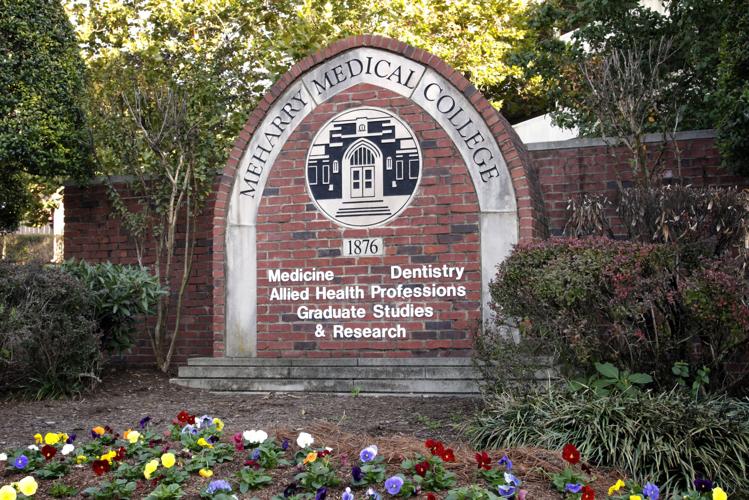 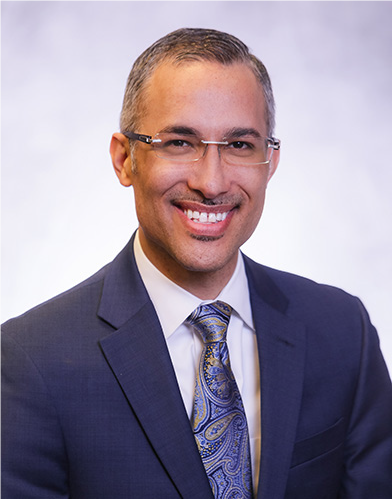 Meharry Medical College announced Wednesday it has launched a global health equity institute. The institute serves as the first step toward creating a school of global public health. Meharry is touted as the the first historically Black college or university to establish such a school, according to a press release. The goal is to launch the school by 2026.

National health equity figure Daniel Dawes will be leading the institute and the plans to launch the future school. He will also work to acquire accreditation and recruit 21 faculty members. Dawes formerly served as executive director of the Satcher Health Leadership Institute, the health equity and advocacy arm of the Morehouse School of Medicine in Atlanta. He announced his move to Meharry in December.

According to the release, the goal of the future school is to advance educational opportunities and research to counter structural discrimination in public health. James Hildredth, president and CEO of Meharry, said the medical school moved to establish a more prominent presence in public health due to health disparities exposed during the COVID-19 pandemic.

“Meharry has spent decades helping inform public health decisions in the state of Tennessee and beyond,” Hildreth said. “The creation of Meharry’s future School of Global Public Health is the next logical step in broadening our reach and increasing our impact on the health of marginalized communities.”

Hannah Herner joined the Nashville Post to cover health care in 2022. She previously worked for The Contributor street paper and freelanced for the Nashville Scene.