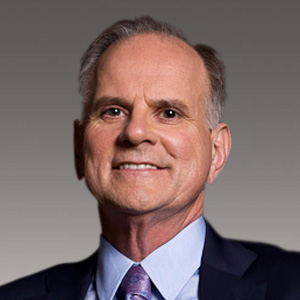 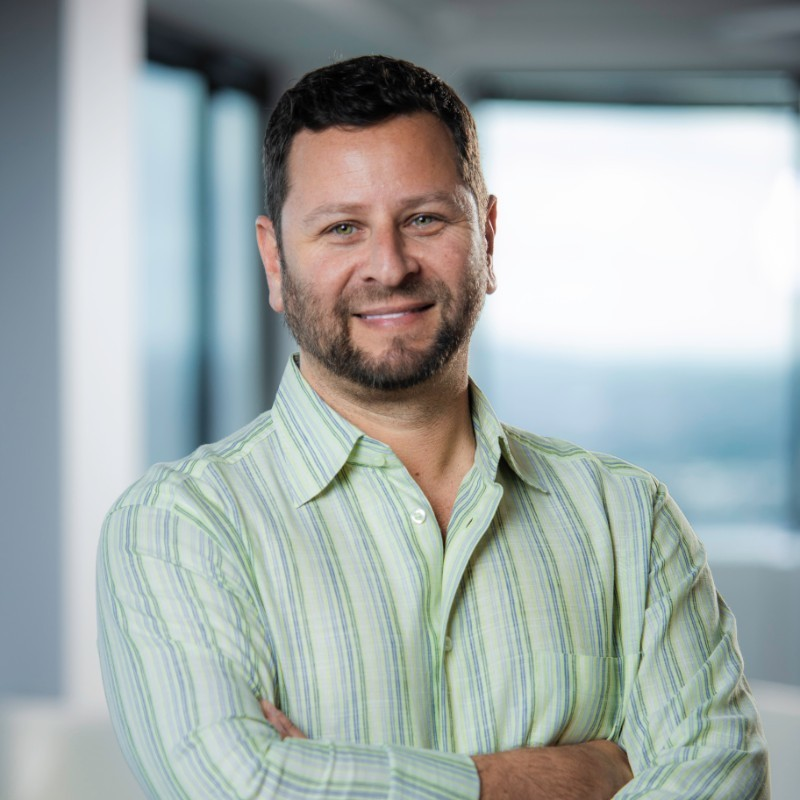 David Klements has stepped aside as president and CEO of health care software firm Qualifacts after 15 years at the helm.

Paul Ricci, the former chairman and CEO of tech giant Nuance Communications, recently took over from Klements, who remains a board member at downtown-based Qualifacts, which markets an electronic health record. The transition came a few months after Klements and his team announced that Qualifacts was joining forces with Maryland-based peer Credible Behavioral Health. Combined, the two companies work with more than 800 behavioral health care and human services agencies.

Ricci, 64, spent nearly 18 years at the helm of Nuance, which markets speech recognition software to a number of sectors and has a market capitalization of more than $13 billion. He was elected chairman of the company in March 1999 when he was a senior Xerox executive and named CEO of Nuance in August 2000. Ricci retired in March 2018 after helping build its health care business and an automotive software unit that is now publicly listed Cerence.

Qualifacts officials could not provide comment about the leadership change prior to the publication of this story.

With its roots in the 1980s, Qualifacts was incorporated in 2000 and steadily grew to the point where it worked in 2018 with organizations that served more than a million people. Private equity firm Warburg Pincus acquired the company from Great Hill Partners in the summer of 2019 with an eye to accelerating its growth, including via mergers and acquisitions. The company’s main office has operated in the UBS Tower on Deaderick Street since 2017.